“Horace King, A Man Ahead of His Time” Presented by the Chipley Historical Center 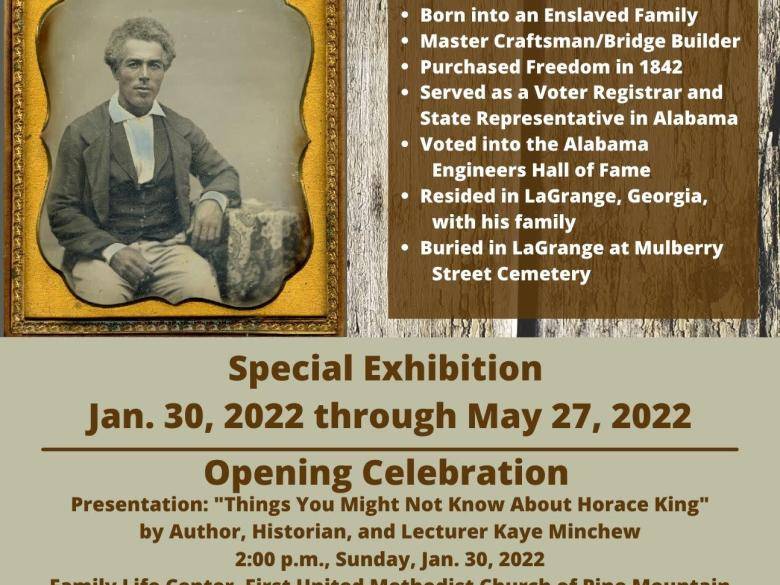 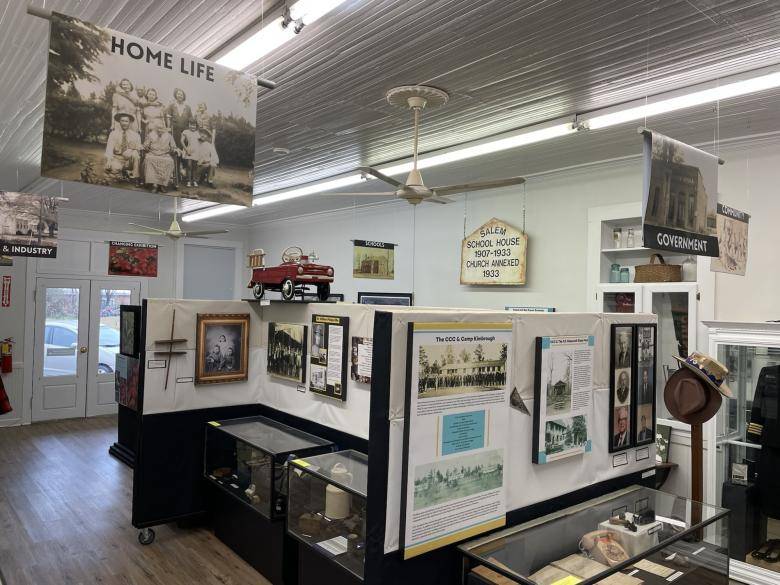 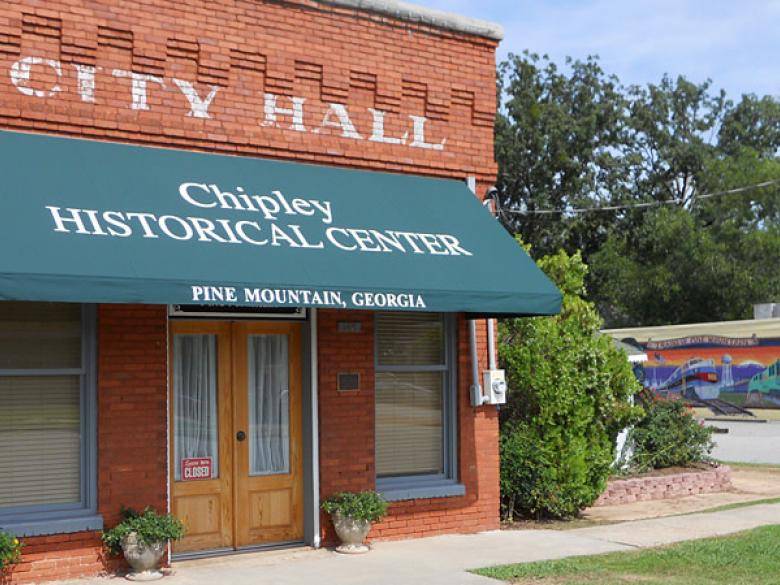 The original City Hall now serves as the Chipley Historical Center. In recent years, the Center has been expanded by way of a new building next door. 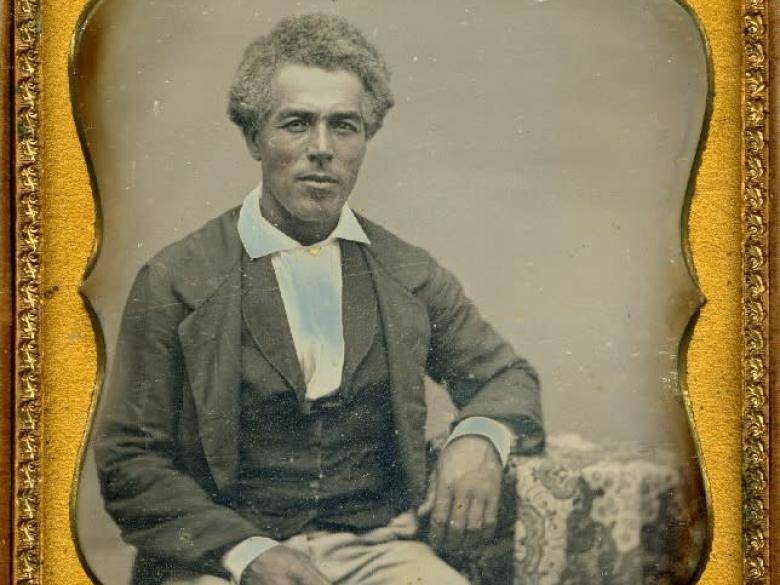 To mark the beginning of Black History Month, a program and exhibition celebrating a historically significant African American, Horace King, who spent time living and working in West Central Georgia will be presented by the Chipley Historical Center.

During his lifetime, Horace King saw and was a part of great change. King was born into a family of enslaved people in 1807, 215 years ago, and found his freedom. In 1824, at the age of 17, he began his career designing and building covered bridges. His family was owned by the Godwin family in South Carolina. Through a series of events, the family moved to what is modern-day Phenix City, Alabama. Godwin taught King bridge building and construction, but King exceeded Godwin’s skill set and evolved into a Master Craftsman, skills he later taught to his own children. While he – and his children - are most well-known for building bridges, they also built buildings, including parts of the Alabama State Capitol and, bringing it more local, the Dillingham Bridge in Columbus, the east side, and parts of the northside of Lafayette Square in LaGrange, and the Kimbrough building in Pine Mountain.

The exhibition was opened on Sunday, Jan. 30, 2022, with a presentation by an expert on the subject. Author and speaker Kaye Lanning Minchew presented, “Things you might not know about Horace King." After serving as the executive director of the Troup County Archives for 30 years, Minchew’s knowledge of history in the West Central Georgia area is very thorough and well respected. She was responsible for writing a grant to the Georgia Department of Community Affairs which enabled Troup County to properly mark Horace King's gravesite at the Mulberry Street Cemetery (101-299 Miller St, LaGrange, GA 30240), which is a unique part of the region’s history. It is worth noting that his grave marker was designed to complement a similar obelisk-style grave marker in Phenix City that King placed at Godwin’s gravesite, which speaks volumes about their relationship.

Following the program, guests are invited to take the short half-block walk to the Center for the opening of the exhibition entitled "Horace King, A Man Ahead of His Time.” This exhibit, which explores the life of a remarkable man, his accomplishments, and his family, will be available for public viewing from January 30 to May 27, 2022. Admission to both the speaking engagement and exhibition is complimentary through donations to the Center are always welcome. This exhibit has been made possible by the fundraising efforts of the Chipley Historical Center.

The display features a variety of historical images, which are on loan from the Library of Congress, Alabama Department of Archives and History, Troup County Archives, Columbus State University, and The Columbus Museum. The program presented by Minchew is the last in a series funded by the Georgia Endowment for the Humanities.