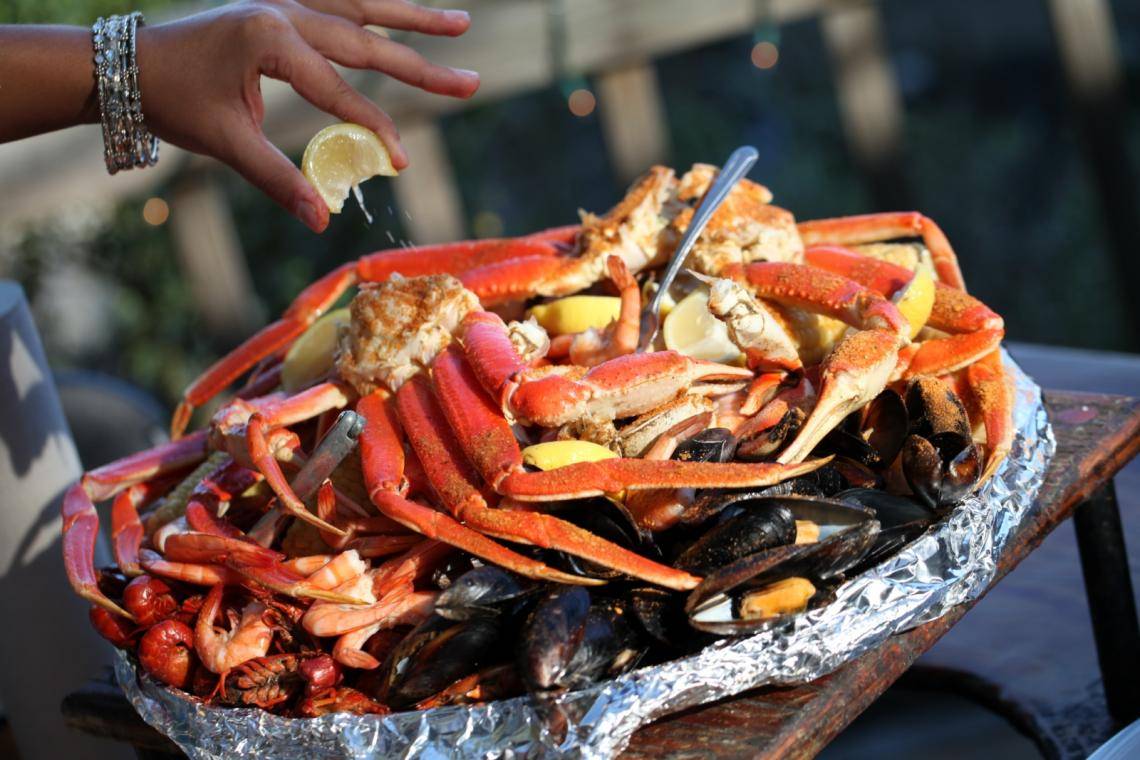 Seafood at The Crab Shack on Tybee Island

6 Essential Places to Eat on the Georgia Coast

As the pelican flies, it's a mere 100 miles from Georgia's northern border with South Carolina to its southern boundary at the Florida state line. But there's so much to discover along the way. Venture off interstate highways and follow the meandering two-lane route that skirts the coast past panoramic marshland vistas and shady, tree-lined roadways. Cruise through small towns and pop in roadside produce stands.

And be sure to stop for a bite to eat! From seafood shacks to world-class dining, it’s all on the Georgia coast. To savor the real flavor of coastal Georgia, try these culinary hot spots.

As close to land's end as one can get on the northern end of the coast is Tybee Island, where U.S. Highway 80 ends its eastern path. Wide sandy beaches host sun worshippers – and fans of long-time favorite North Beach Bar & Grill. The casual, beachside eatery is an oasis from the sun, with a large deck dotted with colorful umbrellas and live music at night. The menu features sandwiches and salads – and signature Jamaican-inspired dishes like jerked chicken, the colorful shredded beef dish Ropa Vieja and escovitch, a spicy fish dish – that are big enough to share, but too delicious to divide.

Nearby is The Crab Shack, an al fresco restaurant perched on a picturesque tidal creek where the regional one-pot dish Lowcountry Boil is the specialty. Just toss your shrimp shells into the hole cut into your table!

Farther south, turn left just past The Smallest Church in America and follow the signs to Old School Diner. With its carpeted parking lot and interior walls covered by thousands of photos of guests, Old School Diner is not lacking in character or great food. Chef Jerome Brown specializes in locally caught fish and classic Southern side dishes like potato salad and dirty rice. It's a favorite for visiting celebrities and features a room dedicated to regular guest and actor Ben Affleck.

Next, roll into Brunswick and then head east over the causeway onto St. Simons and Jekyll island. There are more than 100 restaurants on historic St. Simons Island, the perfect place to take a break from Georgia’s great seafood to sample another of its culinary legacies: pit-smoked barbecue.

Southern Soul Barbeque has a reputation that reaches far beyond the island. One taste of its smoky, tender pulled pork will justify its popularity, but don’t stop there! The ribs are textbook perfect, and seasoned collard greens and Brunswick stew are genuine flavors of the region.

On Jekyll Island, The Wharf is the perfect place to end your coastal experience with a dinner on the historic wharf in the Jekyll Island Historic District. Fresh-off-the-boat seafood is on the menu here, along with shrimp and grits, and local oysters.

With cuisine as diverse as its landscape, the Georgia coast is ripe for culinary exploration. Bon appetit! 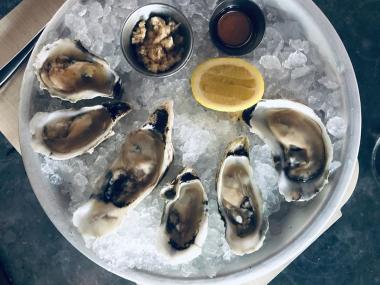 10 Great Places to Eat in Savannah

One of the country's best food cities, Savannah has a seemingly endless array of options for travelers seeking delicious experiences. From indulgent, leisurely brunch and...
Read More 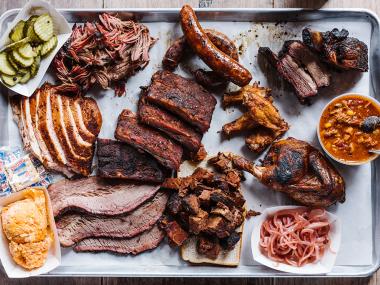 It may be an island, but it's a large one that attracts creative chefs and people who appreciate good food. Among the many delicious places...
Read More