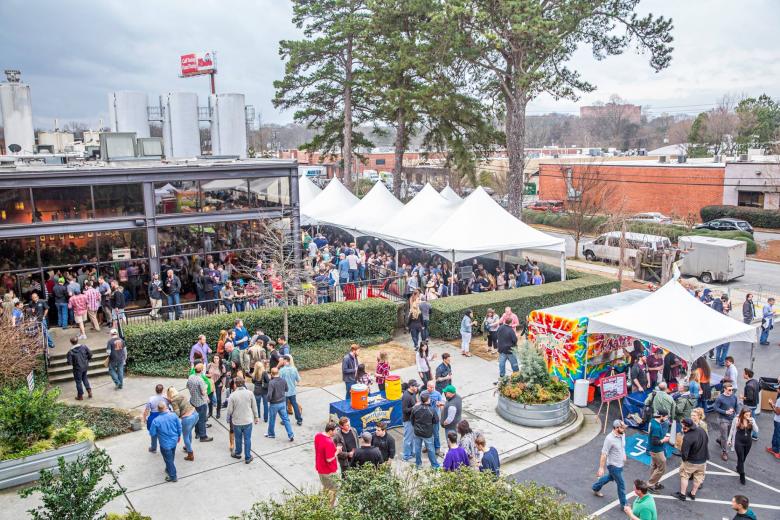 Sweetwater is the OG in town, founded in 1997 by two college buddies inspired by the beers they'd had in Colorado. Their ever-expanding taproom is where you can get their well-known beers as well as ones only found here. They also have events throughout the year like music festivals and river cleanups.

Located in Piedmont Park near the Atlanta BeltLine, Orpheus focuses on beers prepared with new hops, wild fermentations, and barrels, including sours and IPAs. The taproom is open daily and is an easy spot to visit for travelers, especially those staying in Midtown. 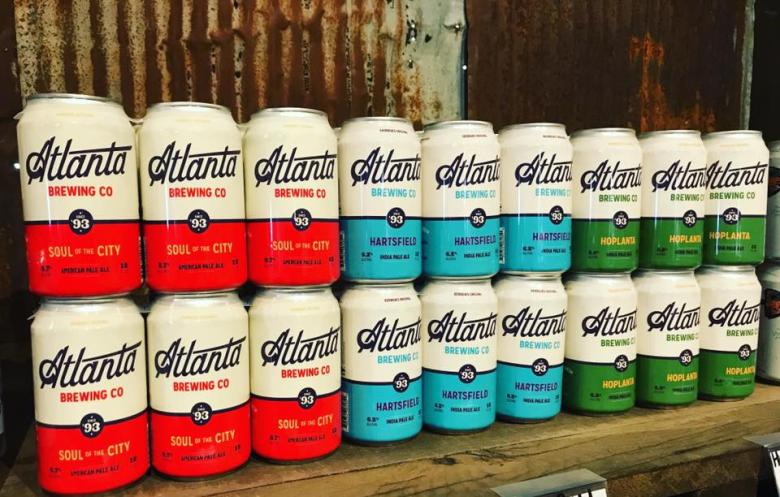 Although Sweetwater may be more well-known, ABC was founded in 1993 by a former Guinness executive in an old brick warehouse. Also known as “Red Brick,” they have a tasting room with dozens of their brews on tap, and events like trivia nights and live music.

One of the most popular breweries on the Westside, Monday Night started as a men's Bible study group that brewed at home on weeknights. Today, they have a lineup of excellent beers available in their taproom and events like discounted pint nights.

Two Georgia Tech grads started Second Self after a number of homebrewing projects. The taproom is the best place to try their three year-round beers as well as seasonal IPAs, sours and porters.

The highly rated 18,000-square-foot brewery in the Bolton area has a taproom that is open daily. Enjoy Scofflaw's popular Basement IPA at one of their events like yoga classes. 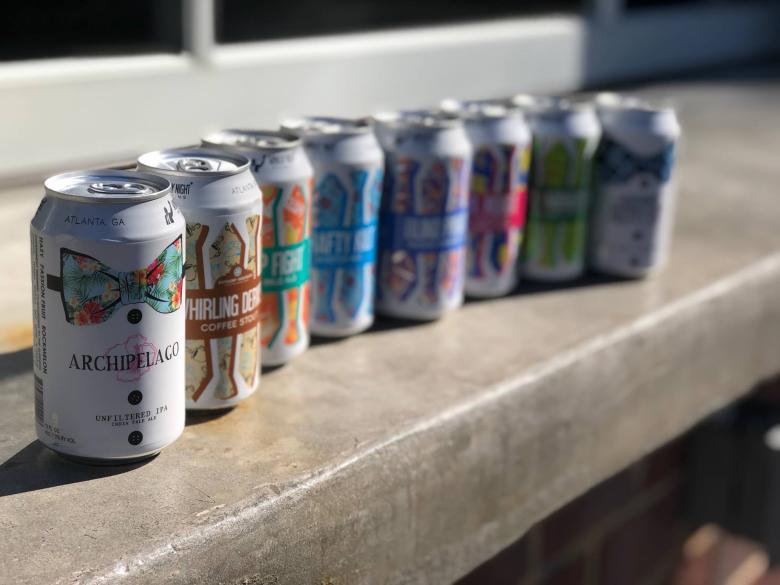 Monday Night Brewing's second location, Monday Night Garage opened in Atlanta's historic West End neighborhood, home to The Wren's Nest, with even more space and even more beers. You can have their year-round lineup in addition to the barrel-aged “Garage Series” brews.

Decatur-based Wild Heaven Beer is set to open a second location in the West End in 2019. 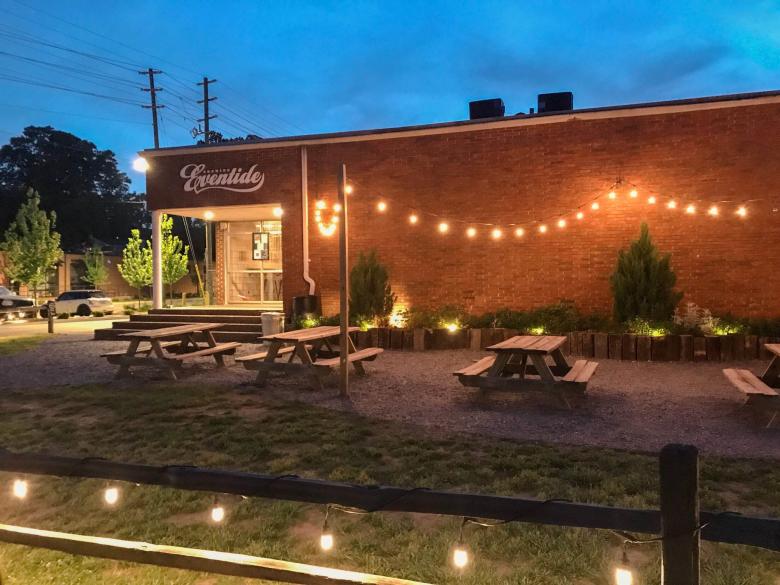 Not far from Atlanta's oldest attraction, Zoo Atlanta, Eventide Brewing was launched by a group of friends from a beer kit. They have weekly tacos and trivia nights along with other fun events. 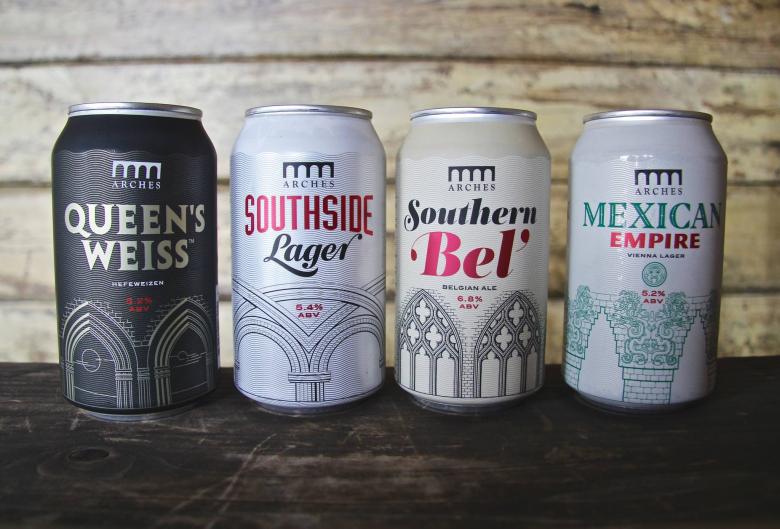 The Southside also has its own craft brewery, a space just off the main street near Atlanta Hartsfield-Jackson International Airport and the Porsche Experience Center. Inspired by the beer styles of Europe, Arches Brewing has both year-round and seasonal varieties, best enjoyed around one of the backyard fire pits. 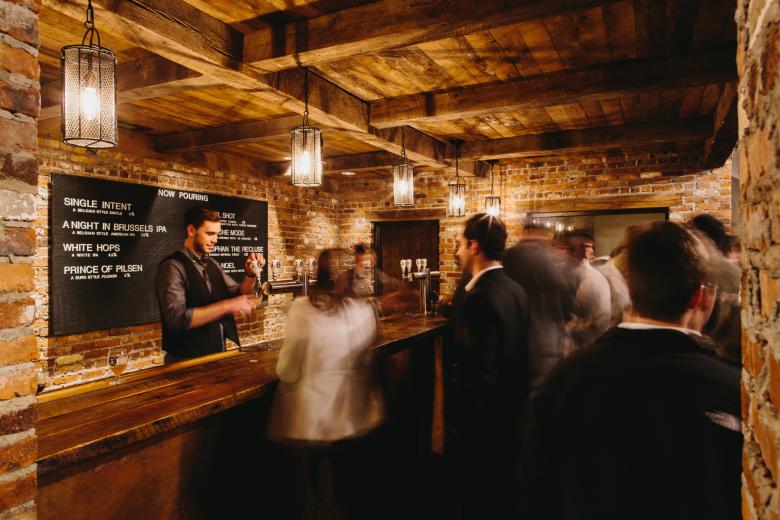 Inspired by travels in Belgium, Three Taverns Brewery opened in 2013 after nearly a decade of home brewing. There is a focus on IPAs and sours in their lineup of beers. They also are opening a second location in Atlanta's Reynoldstown neighborhood.

This European-style brewery is open Wednesdays to Sundays for tours of their facility and tastings in the taproom. Their IPAs and Belgian-style ales are among their most popular. 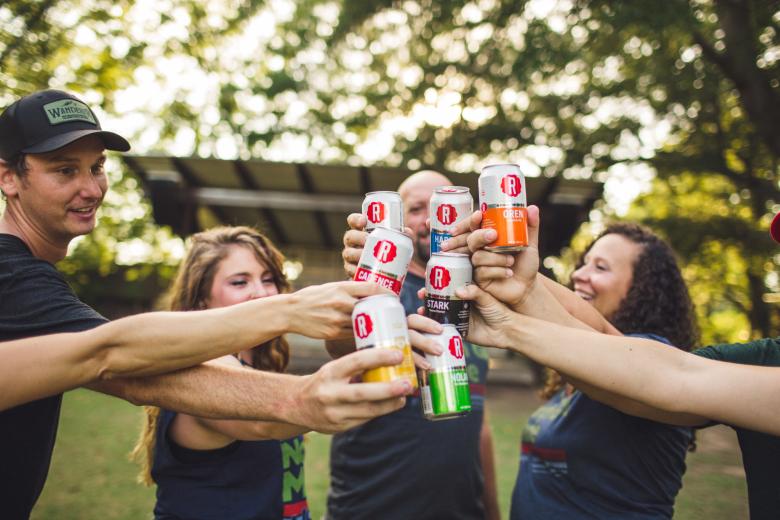 Even downtown Woodstock has a craft brewery, which recently expanded due to its popularity. Reformation is the best place to pick up a Belgian-style tripel or ale, especially during trivia, comedy and live music nights.

Marietta’s Red Hare Brewing opened in 2011 and has gone on to open a second location in North Carolina and win countless awards. Visit for one of their events, like 5K races and live music, and enjoy their IPAs and lagers.

Newly opened near the Marietta Square, Glover Park Brewery was opened by lifelong residents of the area in a historic building. The taproom is open most days for pints of their scotch ale and other selections.

This Sandy Springs brewery is inspired by time spent on Georgia’s waterways. Their beers include IPAs and a Berliner Weisse. They offer weekly yoga, trivia nights, and game nights.

Just off Roswell's Canton Street in a converted mechanic shop, Gate City has 20 beers on tap, including a number of IPAs. They also host live music and food trucks weekly.

A new addition is this Roswell brewery that features four year-round beers and even more seasonals and “variants.” Be sure to try one of the barrel aged stouts or a gose.

Named for the first settlement in Georgia where beer was brewed, Alpharetta's Jekyll Brewing is a relaxed setting in an unassuming office park. Stop by for live music, games and, of course, tastings of their brown ale or Southern IPA.

Brewing beer inspired by German styles and ingredients, this pet-friendly and family-friendly brewery opened in 2017 near downtown Tucker. Tucker Brewing's pilsner and hefeweizen are available year-round, and they are complemented by seasonal ales and lagers. Be sure to bring your credit card - they don't take cash. 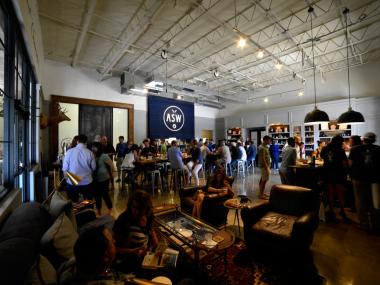 These breweries and distilleries will hit just the right note with your thirst-meter with their array of craft beers and Georgia-made rum, vodka and other distilled spirits 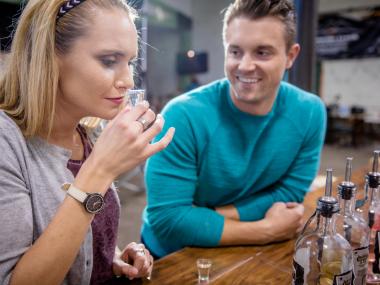 Where to Sip and Savor Georgia-made Moonshine

Whether you go all in and tour a moonshine maker's distillery or you attend a local festival named after the famous drink, Georgia is a...