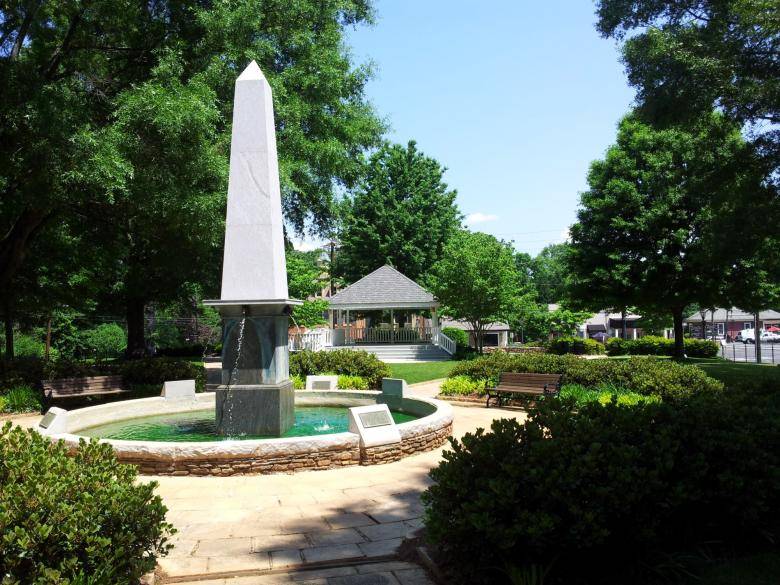 A fountain in the middle of the Square honors Roswell's founding families. 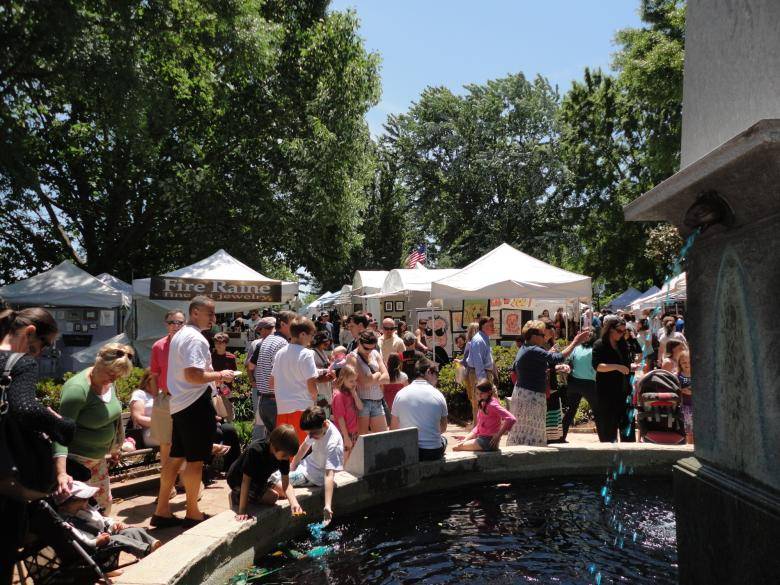 The Mother's Day Colors Festival of Arts brings fun, food, and artwork to the Square. 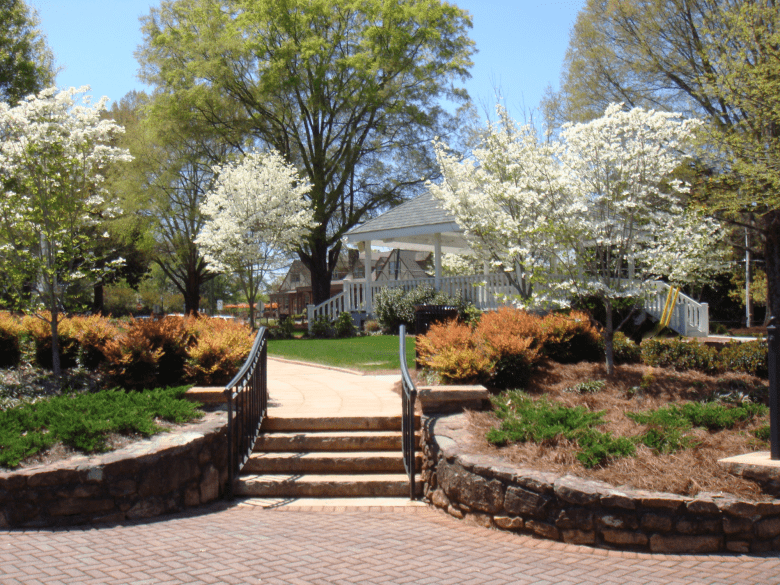 Spring brings even more beauty to the Historic Square. 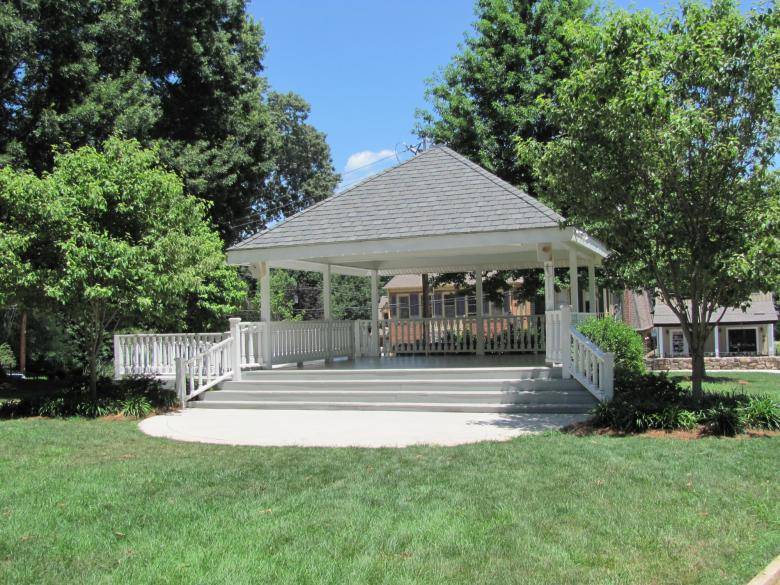 The bandstand showcases many forms of entertainment during festivals. 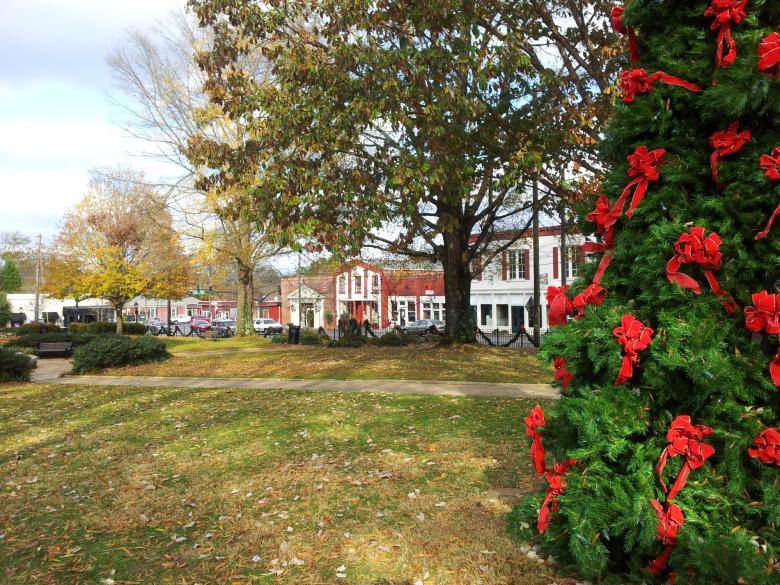 On the first Saturday in December, lights are turned on the great tree. 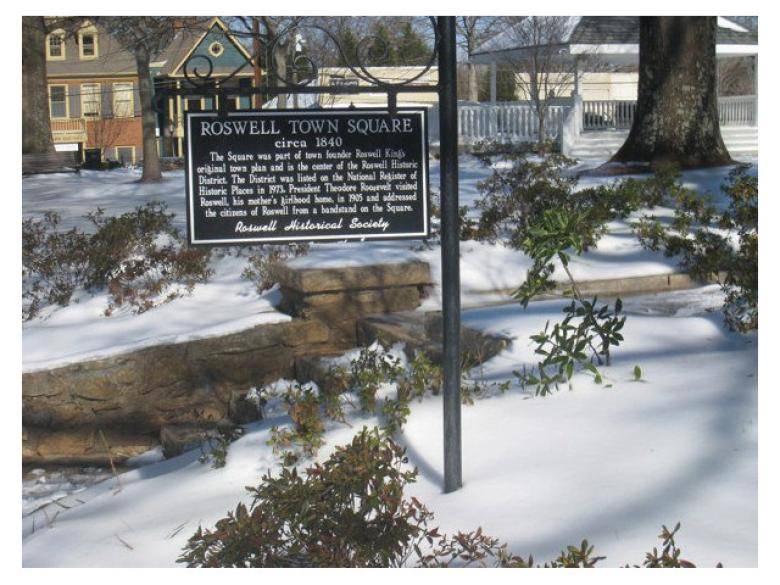 Roswell Town Square was built in 1839 as part of the original design of the town envisioned by founder Roswell King. The bandstand was added in 1905 on the occasion of President Theodore Roosevelt's vist to his mother's girlhood home. Today, the square is the site of art shows and other festivals and events, including weddings.

During the Civil War occupation of Roswell, 400 mill operatives, mainly women and children were charged with treason and held overnight under guard in the Town Square until they could be sent by wagons to Marietta and transported by train to the north. General Sherman's orders were, "I repeat my orders that you arrest all people, male and female, connected with those factories, no matter what the clamor, and let them foot it, under guard, to Marietta, whence I will send them by cars to the North ... The poor women will make a howl."