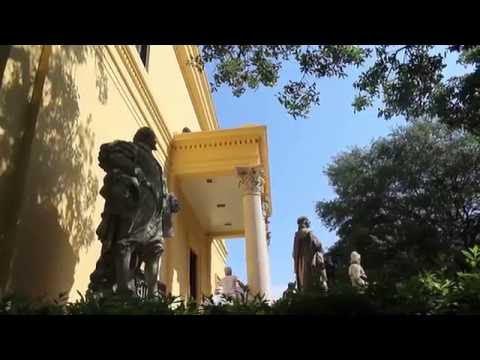 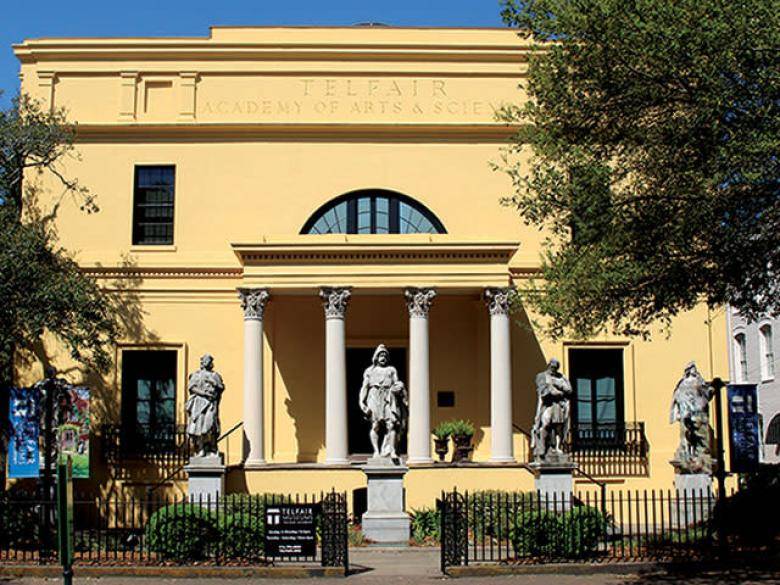 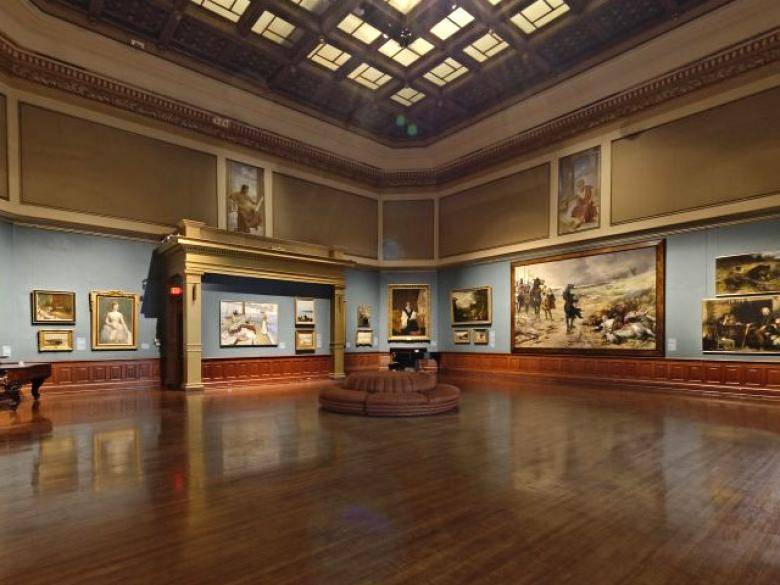 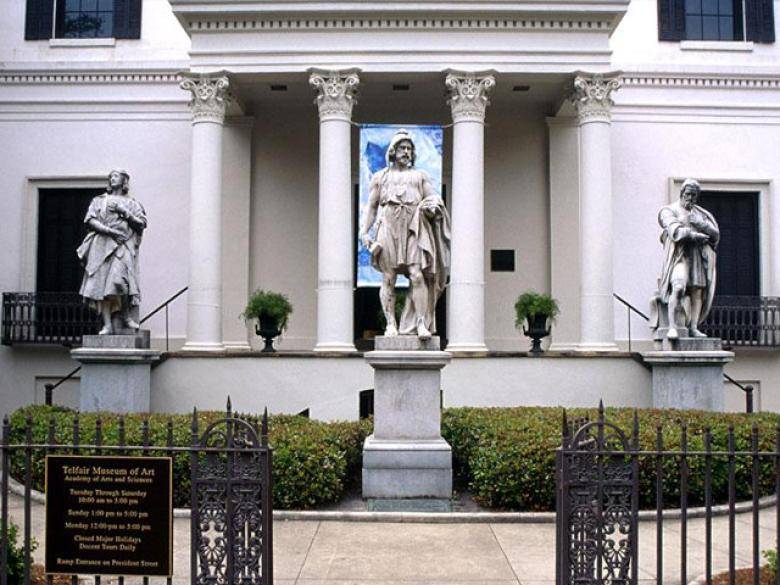 In 1875, Alexander's sister Mary – heir to the family fortune and last to bear the Telfair name – bequeathed the house and its furnishings to the Georgia Historical Society to be opened as a museum. After significant renovation by German-born architect Detlef Lienau, whose adaptations included the addition of the Sculpture Gallery and the Rotunda, the building opened to the public in 1886 as the Telfair Academy of Arts and Sciences.

Mansion to Museum Tour
Learn the incredible story of the transformation of the Telfair family mansion into the oldest public art museum in the South, which opened its doors in 1886.