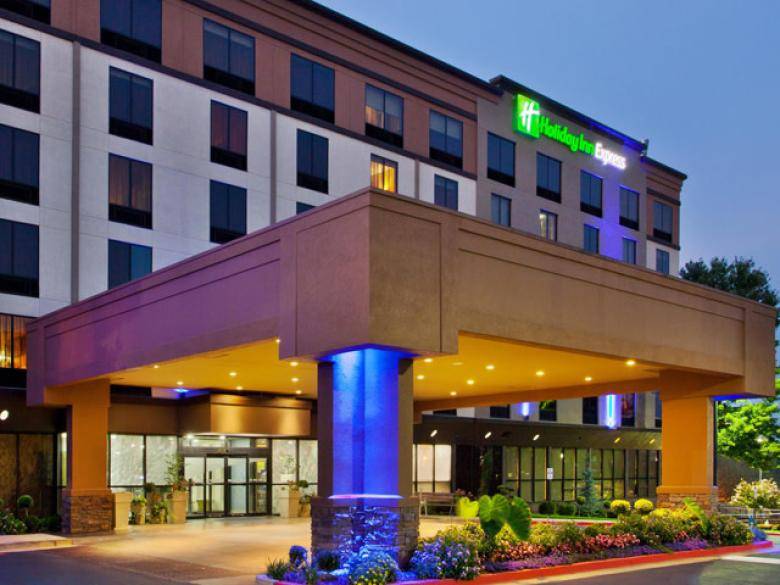 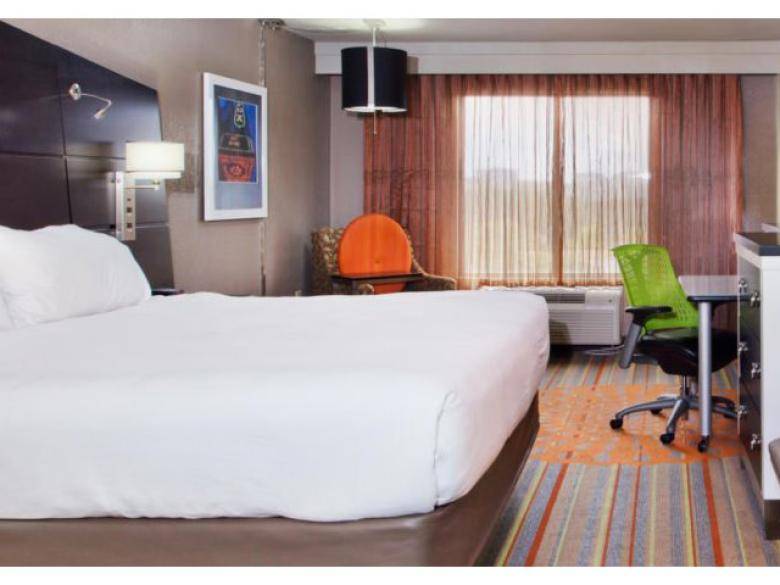 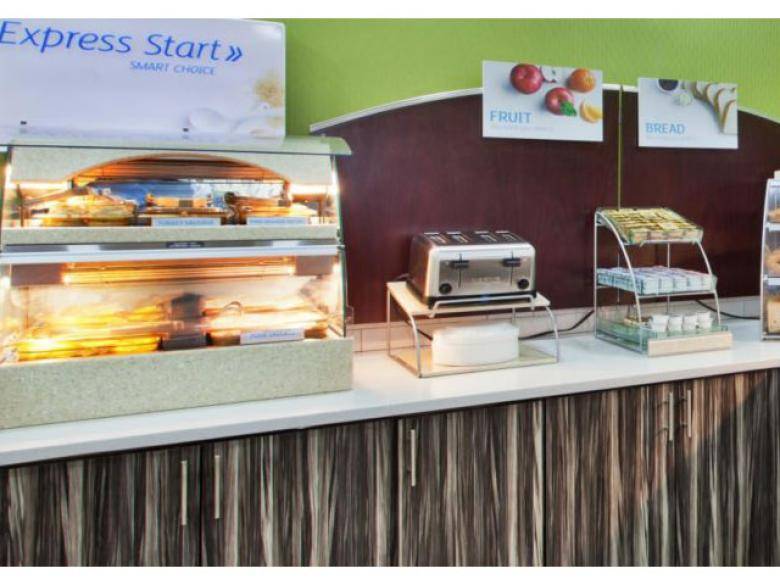 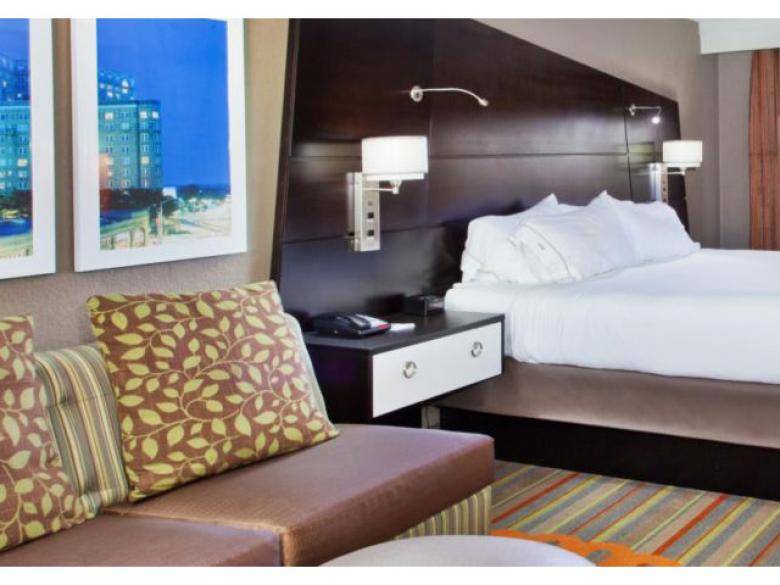 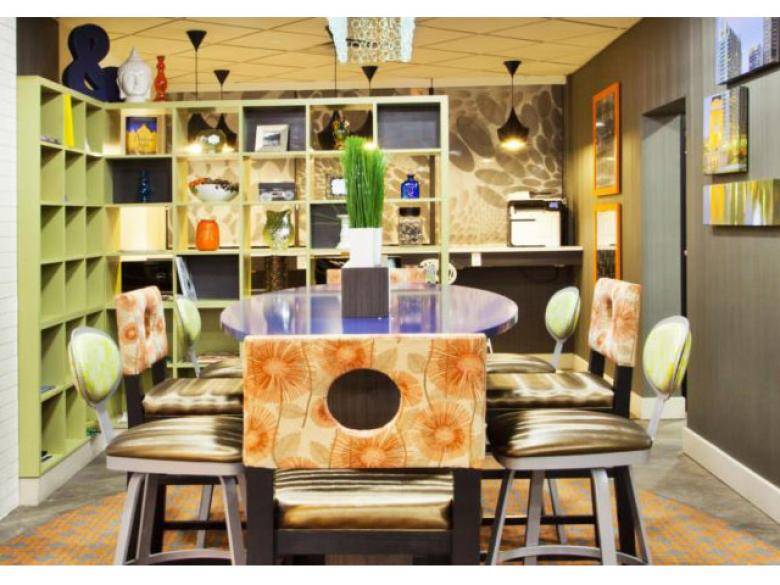 The hotel is surrounded by several office towers that house such major companies like Home Depot, IBM, Lockheed Martin and RaceTrac. Just a mile away is Cobb Galleria Centre, a world class convention center adjacent to the Cobb Energy Centre featuring concerts, comedy shows, opera, and ballet. Shopping can be found half a mile away at Cumberland Mall. From a quick meal to a sophisticated dining experience in Atlanta, these can be found nearby our Holiday Inn Express Atlanta Galleria - Ballpark Area hotel. Atlanta's hottest attractions such as the Georgia Aquarium, World of Coca Cola, Centennial Olympic Park, Six Flags over Georgia, and White Water Park are minutes from the hotel.