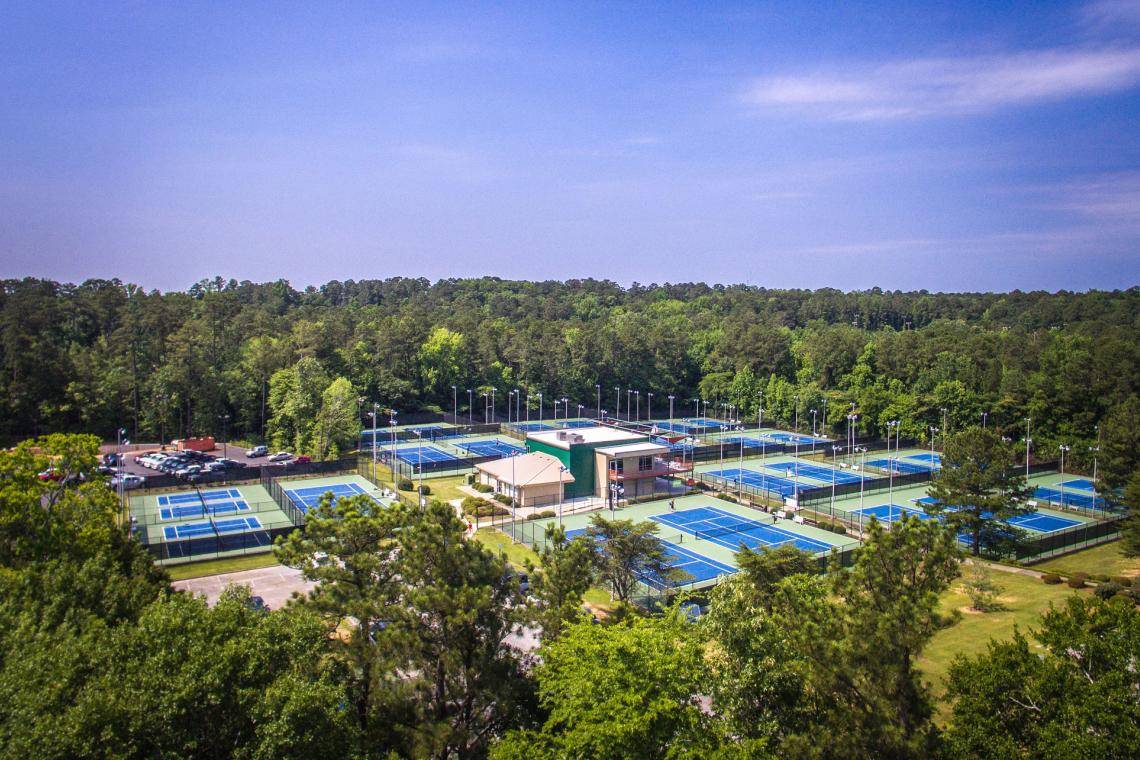 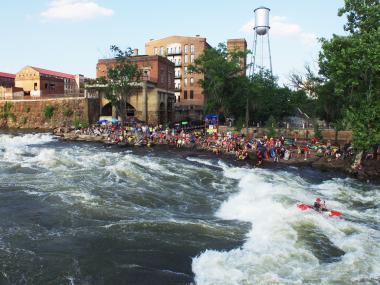 Couple our abundant facilities with the Sports Council’s experienced staff and cadre of loyal volunteers and you have the recipe for a successful event. Popular... 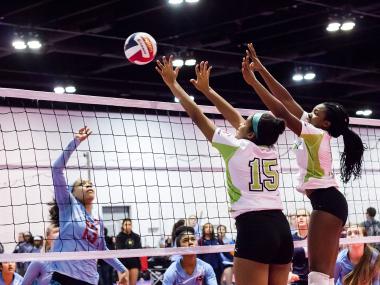 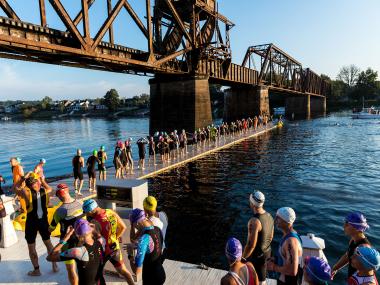