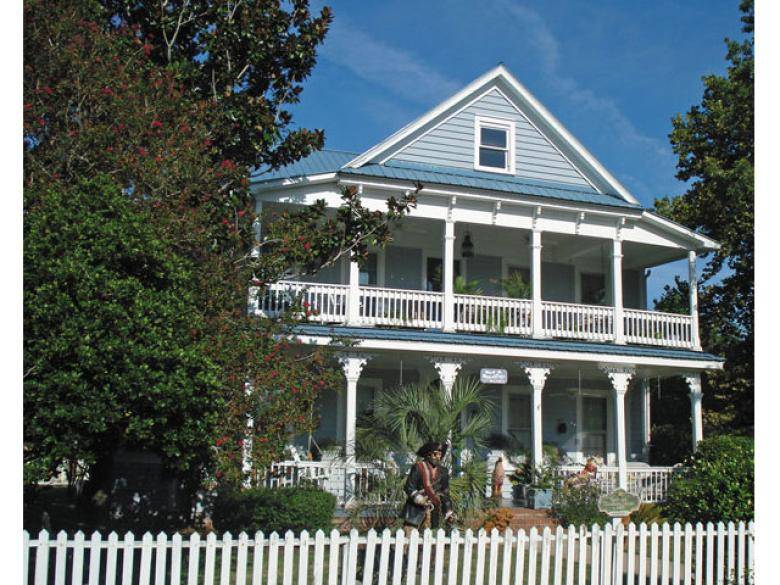 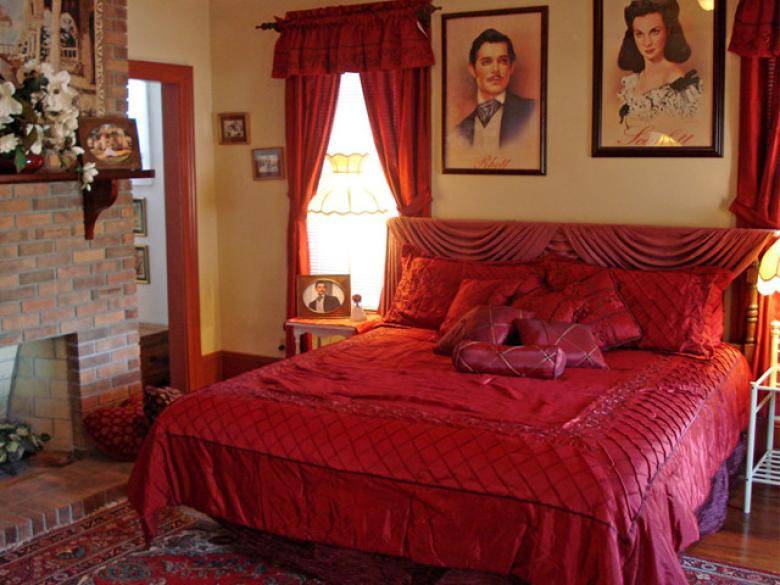 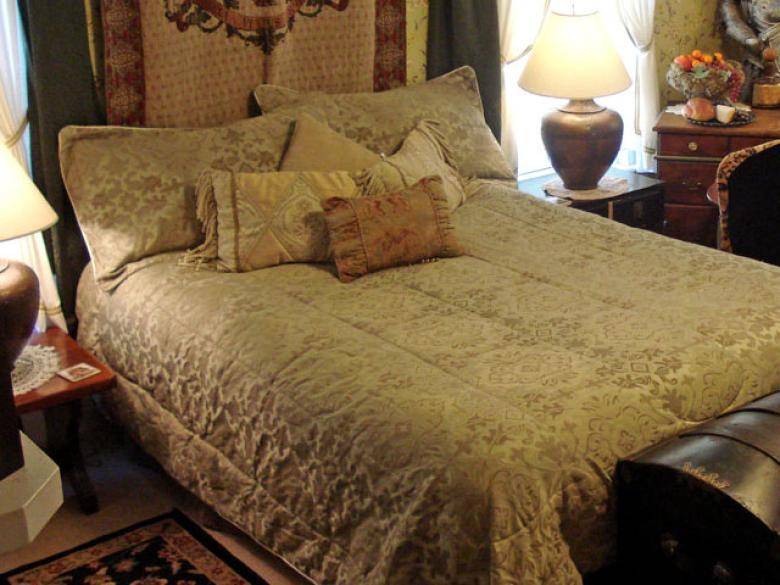 Related Categories:
Bed and Breakfasts & Inns
The Coast
St. Marys
The Goodbread House sits in the center of the quaint waterfront village of St. Marys, Georgia, America's second oldest city, and the “Gateway to Cumberland Island National Seashore.” The Sandiford-Goodbread House was built in 1870 by Samuel Burns, who sold it to Ralph Sandiford, who in turn sold it to steamboat captain Walton Goodbread in 1901. The Goodbread (Gutbrodt) family had come to Philadelphia from Germany in 1731. Descendents of Phillip Goodbread Sr. migrated south during the war, eventually settling in Camden County. They fought in the Revolutionary War and the War of 1812, and served in the Confederate Army in the Civil War. In 1918, Kate Brandon Bagwell and her sisters, Sallie, Semora, and Ethel, bought The Goodbread House to house the overflow of the Riverview Hotel, a neighboring Inn just steps from The Goodbread House now run by Jerry Brandon and his wife, Gaila, former proprietors of The Goodbread House. More recently, The Goodbread House served as Dixon's Boarding House, serving family-style lunch and dinner to locals and visitors alike. It was renovated in the early 1980s, and today retains the charm of its original 1870s architecture.