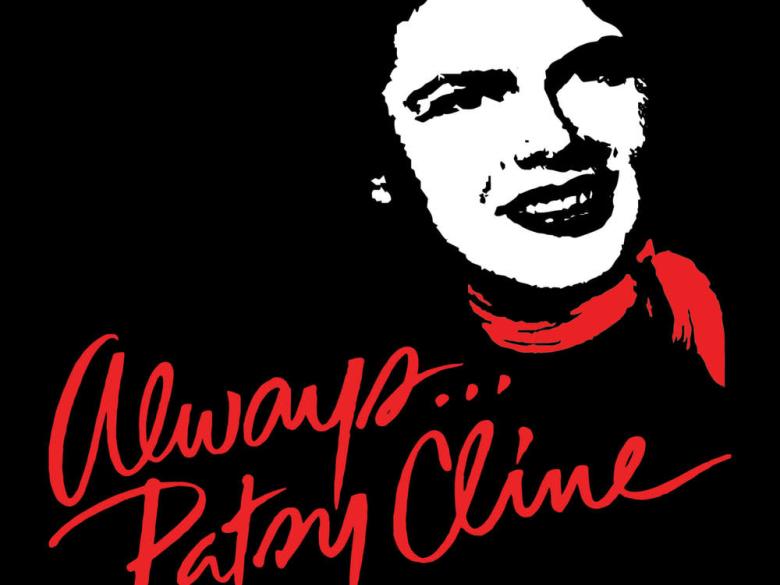 Always...Patsy Cline is based on the true story of Patsy Cline’s friendship with Houston housewife Louise Seger.

In 1961 when Cline went to Houston for a show, Seger and her buddies arrived about an hour-and-a-half early and, by coincidence, met Cline who was travelling alone. The two women struck up a friendship that was to culminate in Cline spending the night at Seger’s house. The relationship, which began as fan worship, evolved into one of mutual respect.

The play, which was created and originally directed by Ted Swindley, focuses on the fateful evening at Houston’s Esquire Ballroom when Seger hears of Cline’s death in a ‘plane crash. Seger supplies a narrative while Cline floats in and out of the set singing tunes that made her famous - “Anytime”, “Walkin’ After Midnight”, “She’s Got You”, “Sweet Dreams”, and “Crazy” to name a few.

Brandi Harvey and Christie McLendon star in this delightful musical about friendship, country music and a brilliant artist who left us too soon.