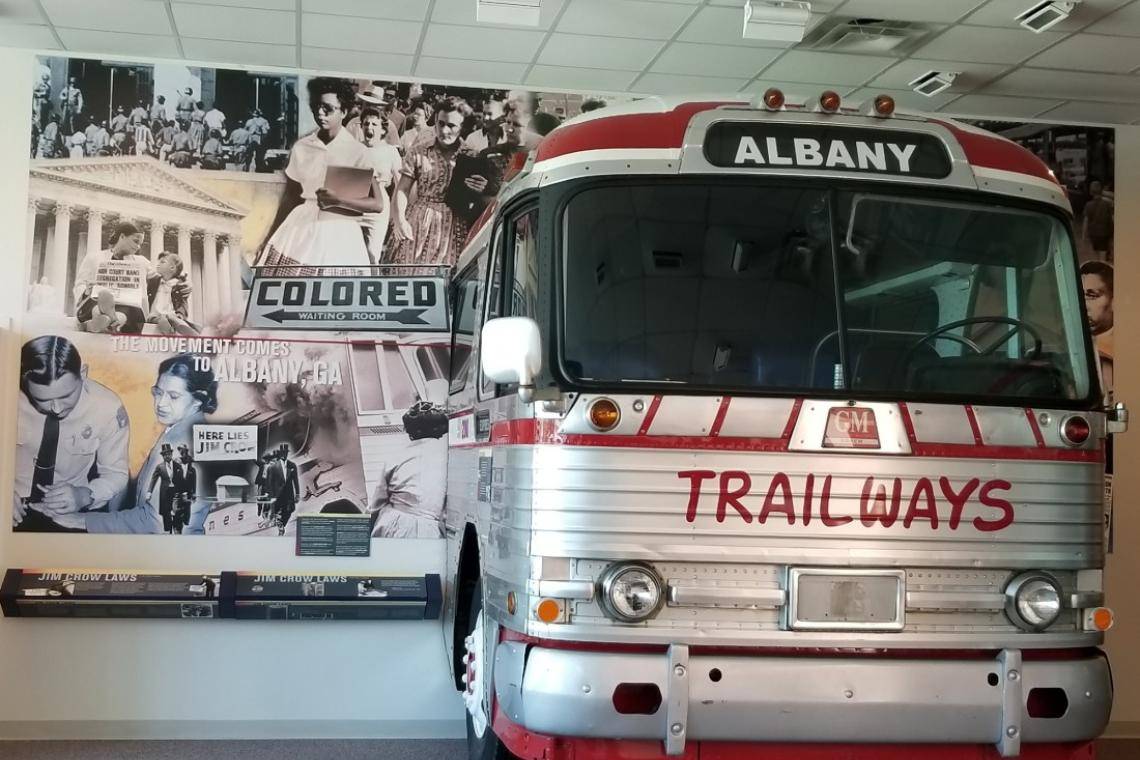 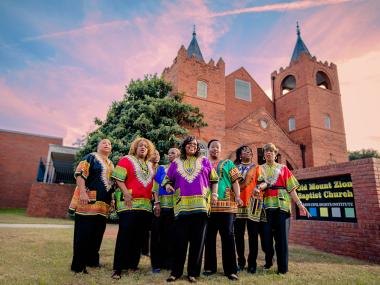 Still Shining A Light: Rutha Harris and the Freedom Singers

The phrase “living history” is overused, but in this case it applies. The Freedom Singers emerged from Albany, Georgia, in 1962 with a goal of...