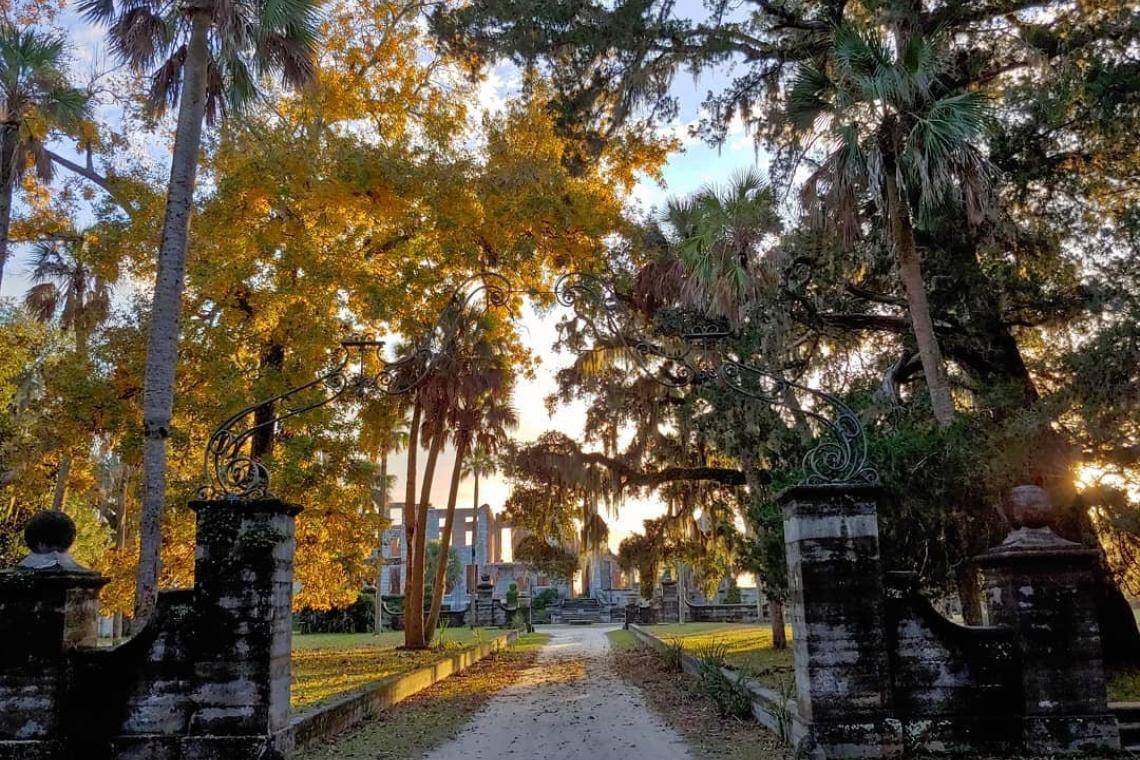 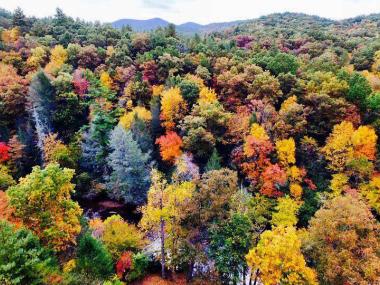 There are many vivid reasons why the first settlers arrived and put down roots in the North Georgia mountains. From the views to the sunsets... 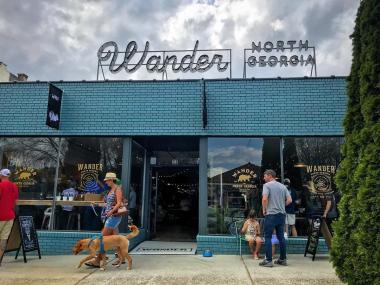 No matter what the season, locals and visitors adore taking a respite from the everyday in North Georgia. In addition to the natural beauty, there... 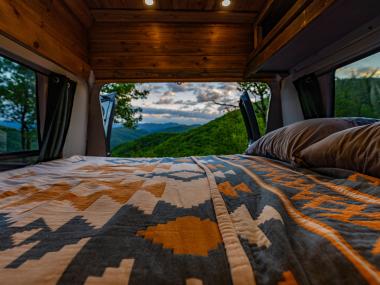 Top Places to Park Your RV in North Georgia

Make these five campgrounds your home base for outdoor adventures in the mountains.