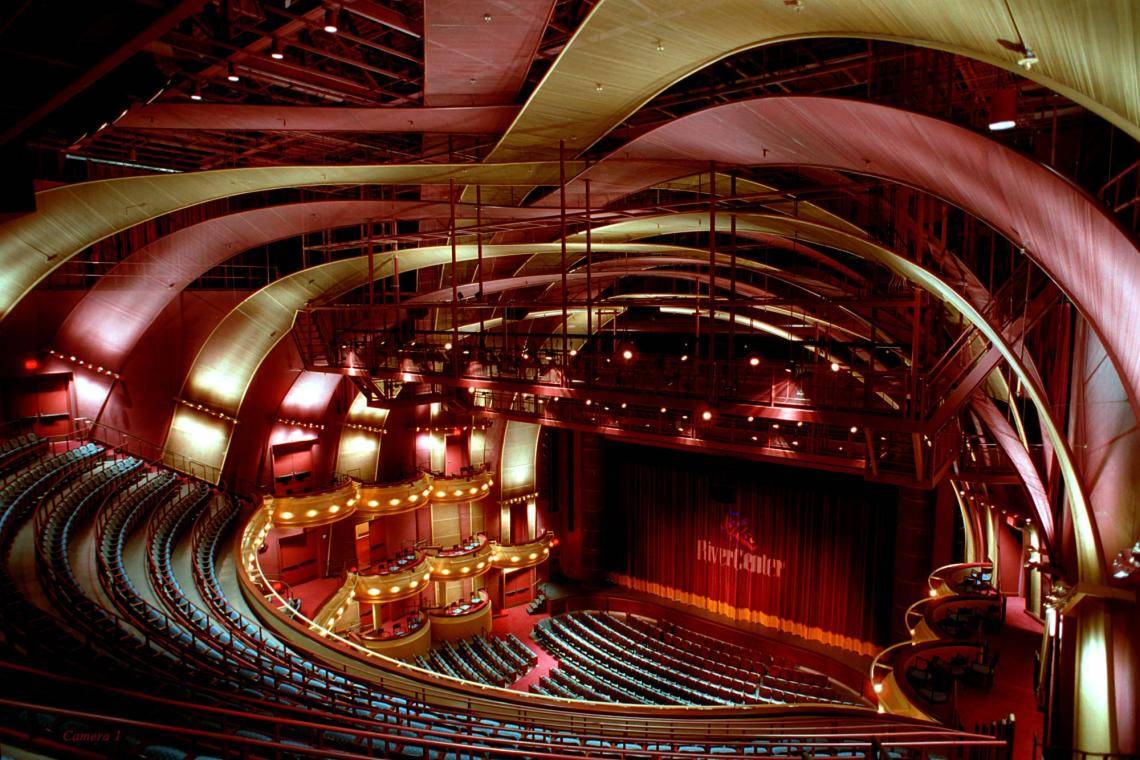 RiverCenter for the Performing Arts in Columbus, Georgia 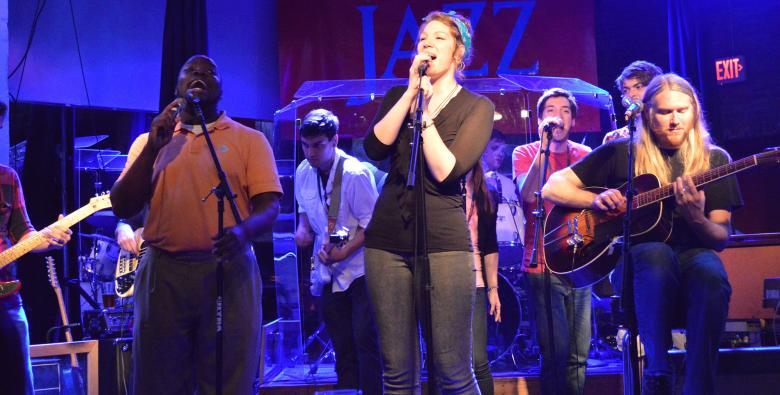 Start your weekend by tracing the influence of African American music. The many contributions that African Americans have made to the Columbus region are celebrated at the Columbus Black History Museum and Archives. The story of Gertrude “Ma" Rainey Pridgett, a vaudeville singer, performer and recording artist, who is known today as the “Mother of the Blues,” is told alongside that of musical prodigy and pianist Thomas “Blind Tom” Wiggins. Born into slavery, Blind Tom was the first African American musician to perform at the White House.

Next, visit the Ma Rainey House and Blues Museum (closed Sundays). Known as the "Mother of the Blues," Gertrude "Ma" Rainey was born in Columbus in 1886 and began performing as a young teen. She toured with the Rabbit Foot Minstrels, and in 1923, made the first of her more than 100 recordings. Upon her retirement in 1935, Rainey moved home to a two-story shotgun house, but sadly, she died four years later. By 1991, the dilapidated house was in danger of being razed, but locals stepped in, purchased it, renovated it and opened the museum in 2008 with restored rooms, memorabilia, music and more. Ma Rainey is buried just a few blocks away in Porterdale Cemetery at 107 10th Avenue.

Eat, Drink and Hear the Hub

A city’s musical renaissance usually occurs over time, in fits and starts, like an all-night jam session, before finding its groove. For Columbus, the tempo grew decidedly upbeat in 1992 with the establishment of The Loft (closed Sundays), which as a music venue, recording studio and restaurant helped kickstart the music- and arts-centric revitalization of Columbus.

The heartbeat of live music in uptown Columbus, The Loft has been presenting live rock, blues, jazz, funk, R&B and roots music for more than 25 years. Don't miss an opportunity to catch local artists, including blues singer, songwriter and guitarist Neal Lucas, keyboardist and singer Lloyd Buchanan (when he’s not on the road with Alabama Shakes), bandleader Rusty Taylor, or the Unified Jazz Jam, a swinging collaboration between the CSU Schwob School of Music’s Jazz Studies team of faculty and students and the active Columbus Jazz Society.

But you can taste the excitement, too. The Loft is open for lunch and dinner and includes an enormous menu of items fit for the small stage to the main stage, plus a full bar that goes late into the night.

Get Your Tickets to Performing Arts

Whether you want to see the Columbus Symphony Orchestra in action or a variety of world-renowned performers, including classical artists such as Yo-Yo Ma and Itzhak Perlman, the RiverCenter for the Performing Arts is the cornerstone of Columbus arts and culture. RiverCenter's state-of-the-art facilities include the 2,000-seat Bill Heard Theatre, the 430-seat Legacy Hall and the 180-seat Studio Theatre.

Catch a Matinee at the State Theatre of Georgia

With nearly 150 years of history (built in 1871) and 75,000 square feet, the Springer Opera House is not only the State Theatre of Georgia, but it is also one of only seven theatres in the United States in a National Historic Landmark. Today, the Springer is one of America’s most vibrant professional theatre companies with a popular Mainstage Series, an innovative second-space series, a Theatre for Young Audience Series featuring some of this region’s most talented student actors and a national touring program. It is also the home of one of the nation’s finest training schools for young actors, the Springer Theatre Academy.

Discover the Future Talent of Georgia 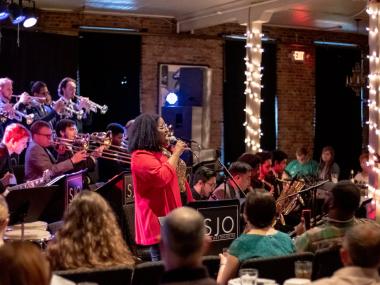 Columbus: Where Music is Culture 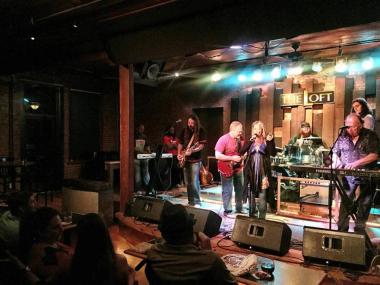 Whether you stay for a day or three, here's how to make the most out of the Columbus music experience.