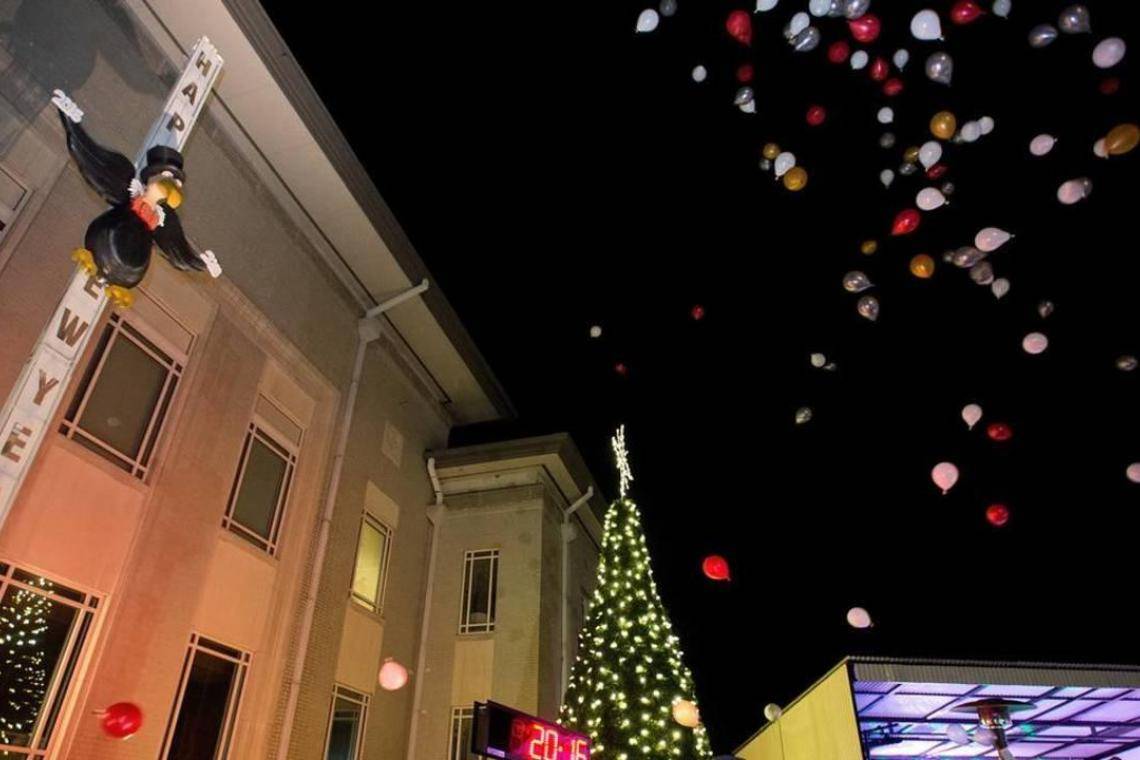 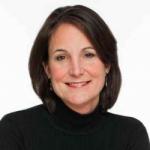 21 Fantastic Hikes to Ring in the New Year

Your guide to Georgia's First Day Hikes and a few you may want to do on your own. 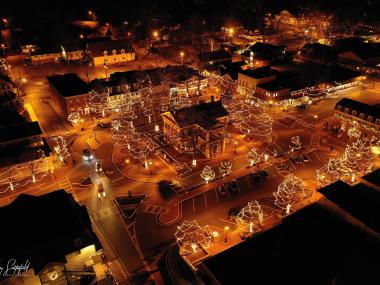 From holiday lights to train rides with Santa, experience the magic of the season at these Georgia events! 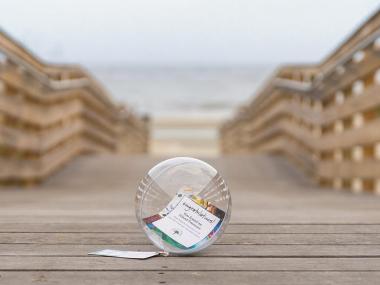 10 Best Things to Do this Winter in Georgia

Just because it's winter in Georgia doesn't mean it's time to stop exploring the state! Colder days can be spent making a bucket list of...
Scroll To Top