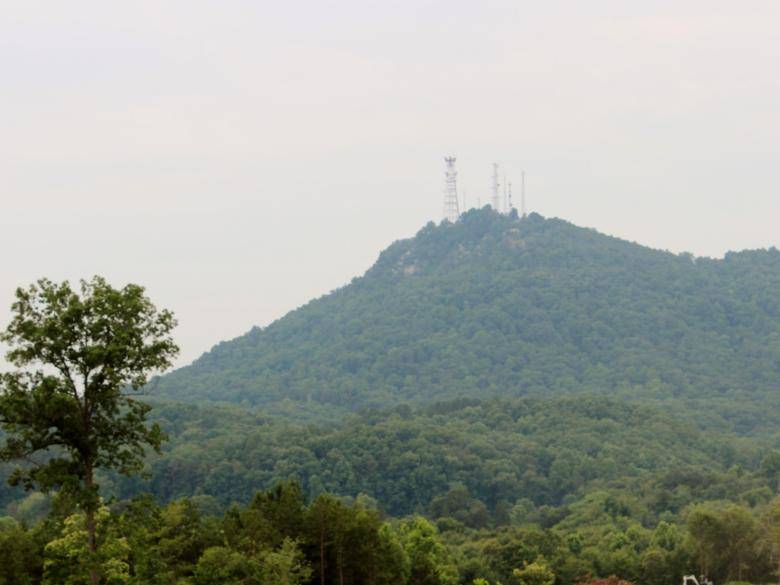 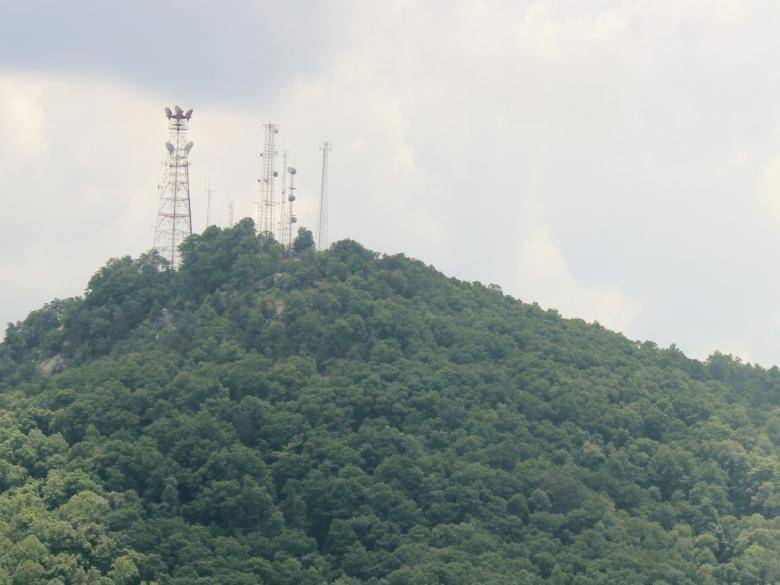 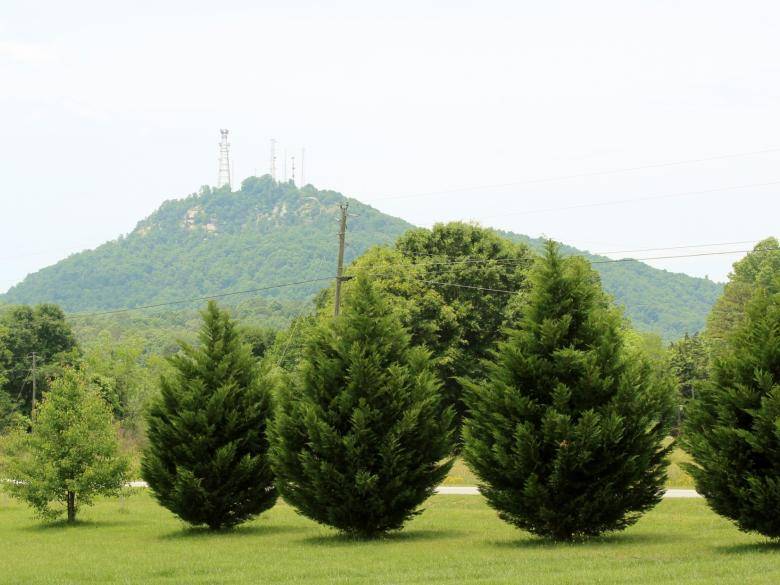 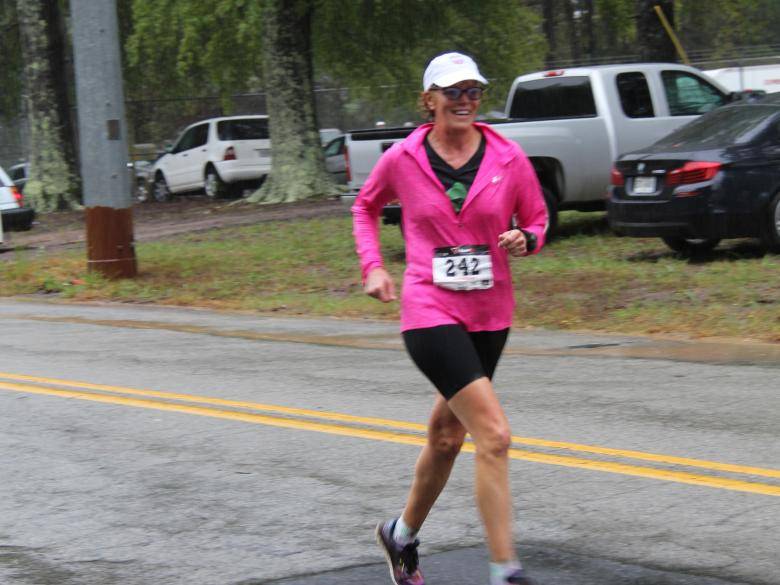 Currahee is the last mountain in the Blue Ridge chain. The name Currahee, given by the Cherokee Indians, is translated "stand alone."

During the Indian Wars, the famous Indian fighter Andrew Jackson engaged the Indians at Fort Hill, which was near Currahee Mountain in the "Battle of Currahee." During World War II, the mountain again became a part of a war. The U.S. Army selected Currahee as the site for its first Parachute Infantry Training Center to be named Camp Toccoa.

It still stands as a sentinel and beckons the youth of the county with the challenge to climb its steep sides and explore its caves. Picnic or relax on the rock ledge, from which you can witness a beautiful view of the surrounding area.