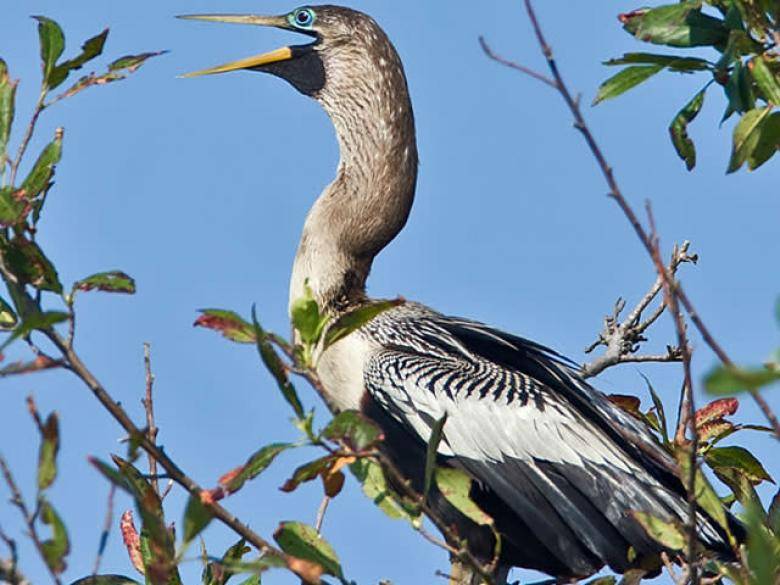 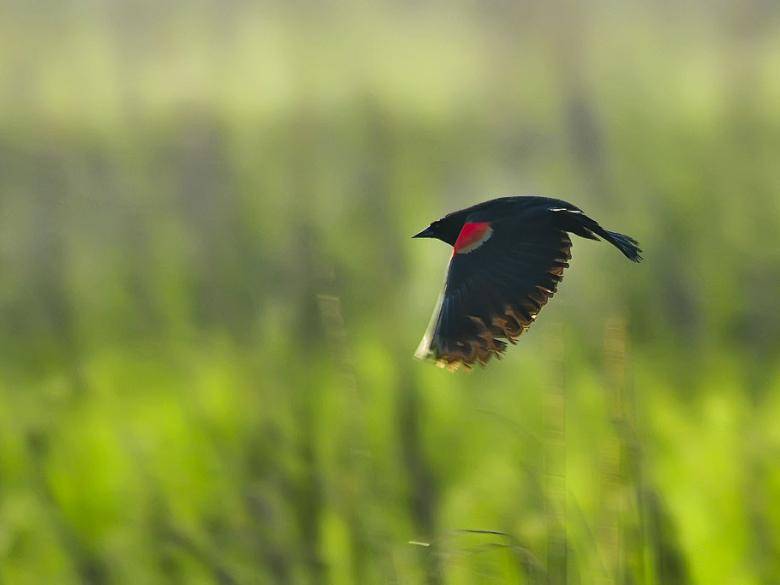 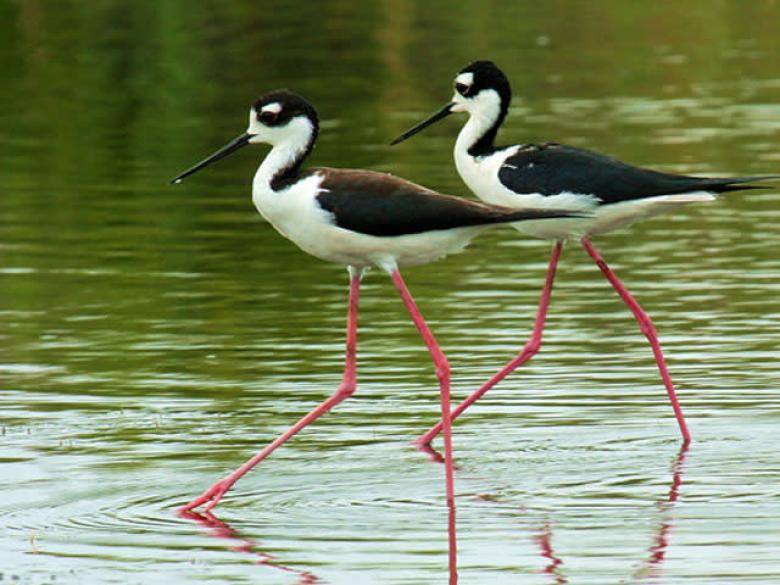 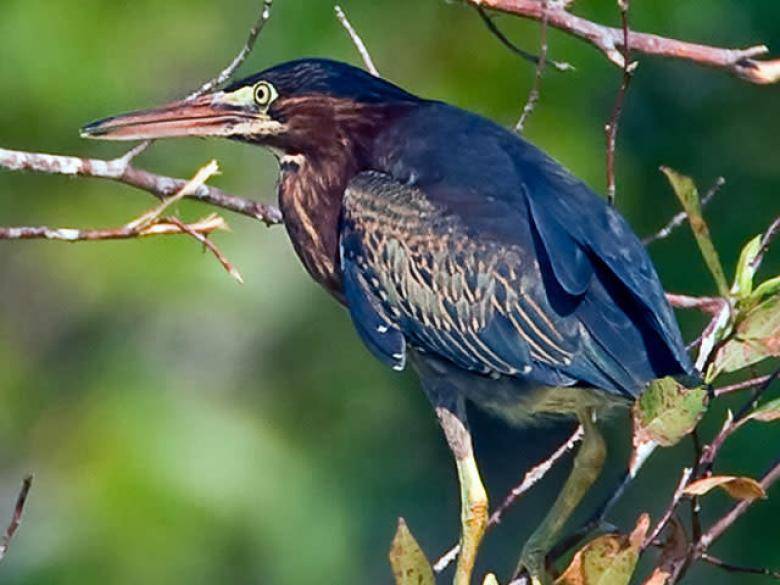 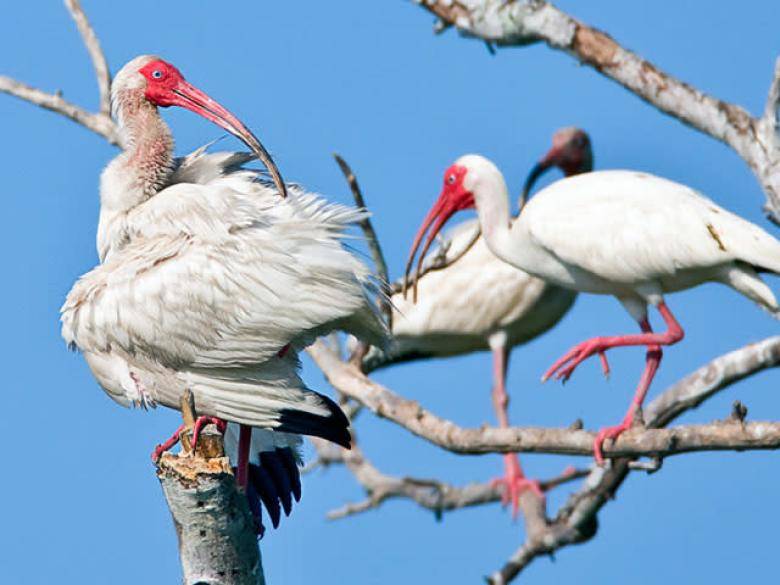 Harris Neck National Wildlife Refuge was established in 1962 by transfer of federal lands formerly managed by the Federal Aviation Administration as a WWII Army airfield. Located in McIntosh County, Georgia, the refuge serves as an important link in the chain of refuges along the Atlantic seaboard, and is the inland base for two neighboring barrier island refuges, Blackbeard Island and Wolf Island refuges, both located southeast of Harris Neck.

Harris Neck's 2,762 acres consists of saltwater marsh, grassland, mixed deciduous woods and cropland. Because of this great variety in habitat, many different species of birds are attracted to the refuge throughout the year. In the summer, thousands of egrets and herons nest in the swamps, while in the winter, large concentrations of ducks (especially mallards, gadwall and teal) gather in the marshland and freshwater pools.

Over 15 miles of paved roads and trails provide easy access to the many different habitats. Chosen for its accessibility and bird diversity, Harris Neck is one of 18 sites forming the Colonial Coast Birding Trail, inaugurated in 2000.