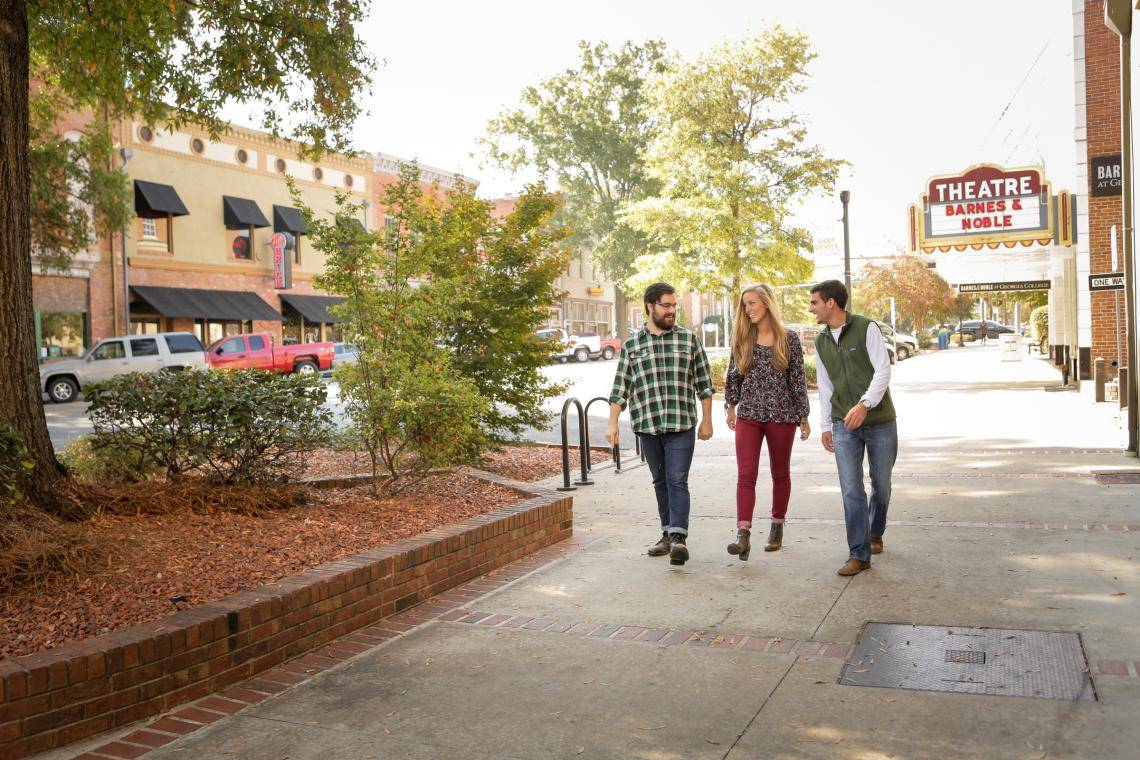 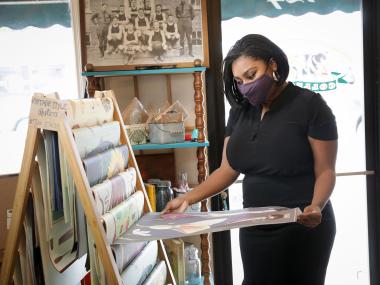 Explore Milledgeville, Georgia, safely with these tips for things to do, places to eat, and places to stay. 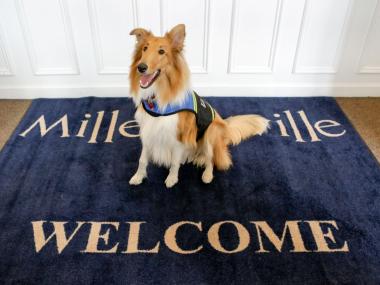 Your complete guide to places to stay, where to eat and things to do with your dog in Milledgeville. 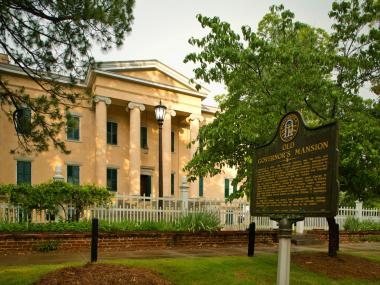 Did you know Georgia had four capital cities before Atlanta? What a fun history road trip, exploring Georgia's ever-changing political scene. Here are the five...