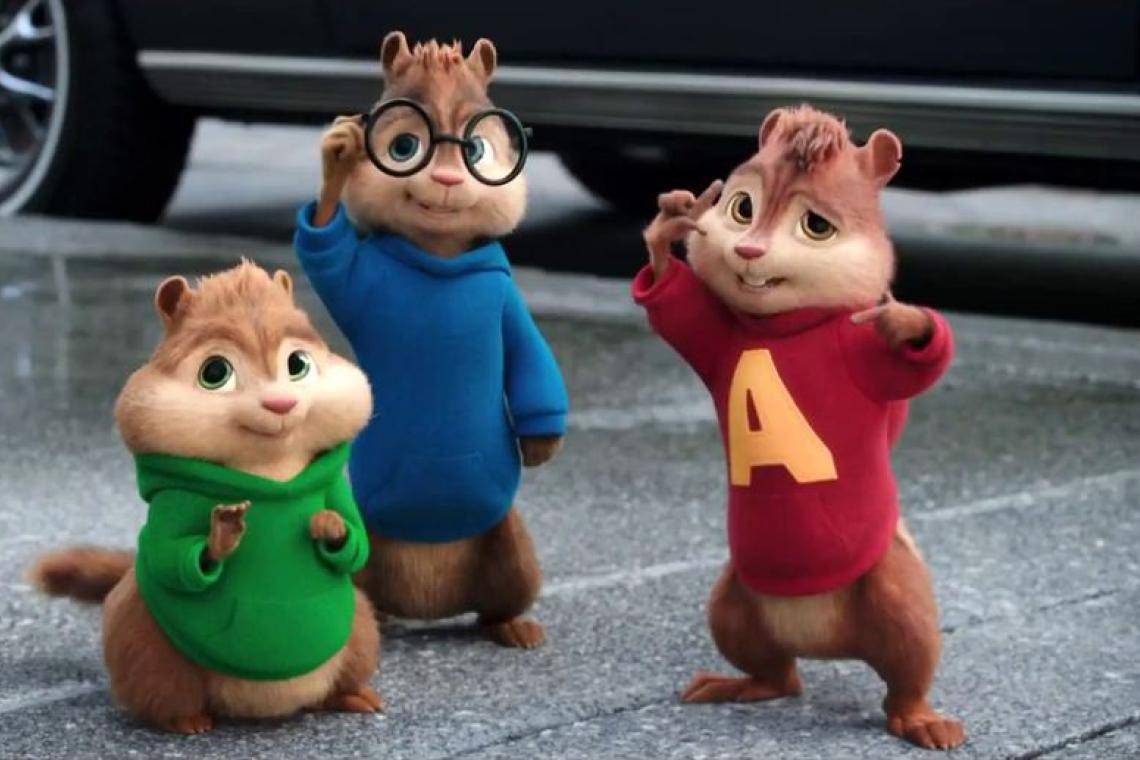 Alvin and the Chipmunks: Road Chip

We're all in this together, and Georgia will be ready and waiting for you when it's time to travel again. Until then, use this list... 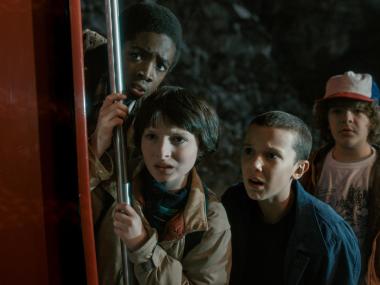 Georgia-filmed Movies and Television Shows for Your Watch List

Watching a movie or television show is always a nice distraction, especially when you are keeping an eye out for Georgia locations. Luckily, Georgia is... 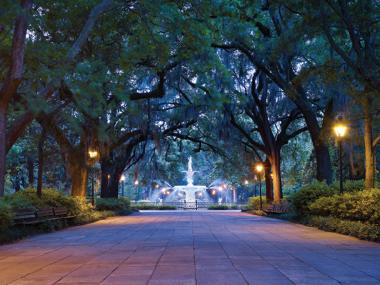 Georgia has a longstanding tradition of award-winning films. The most prestigious awards, the Academy Awards, have even been granted to movies filmed in the state...