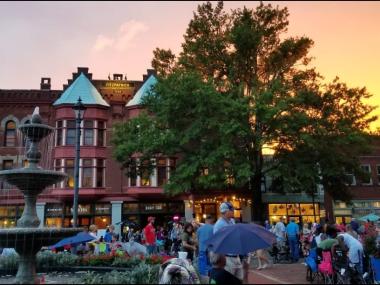 Washington Things to Do

Explore historic sites and downtown shops and restaurants in Washington, Georgia. Browse the attractions below... 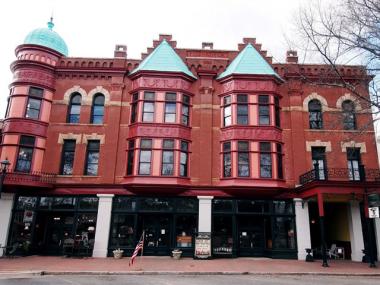 From historic hotels to camping, find your perfect place to stay in Washington, Georgia, with... 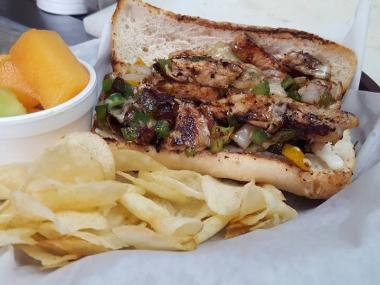 Find Southern favorites served in unique settings at these restaurants in Washington. Browse the listings... 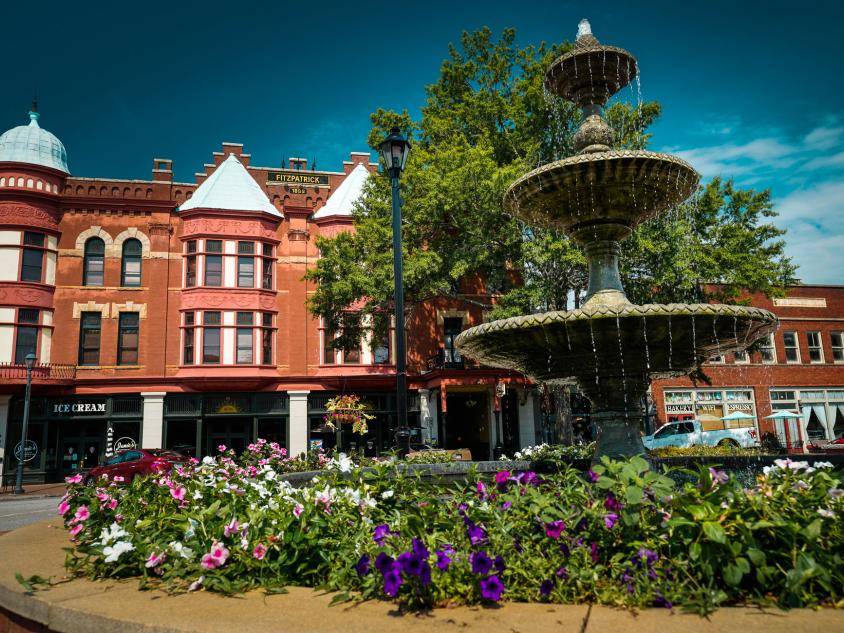 The Peach State is home to bustling cities, but it's also filled with some of the most charming and bucolic small towns in the country... 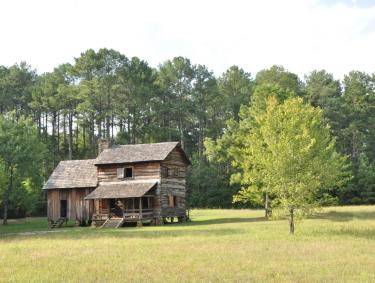 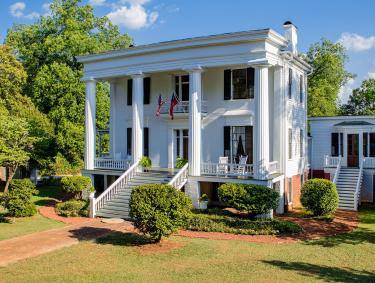 Local Secrets: Four Great Stops from Those in the Know 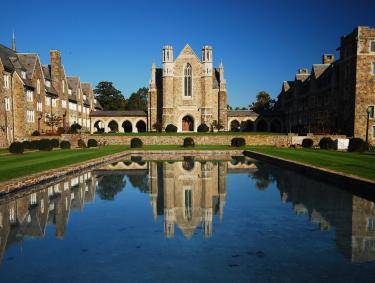