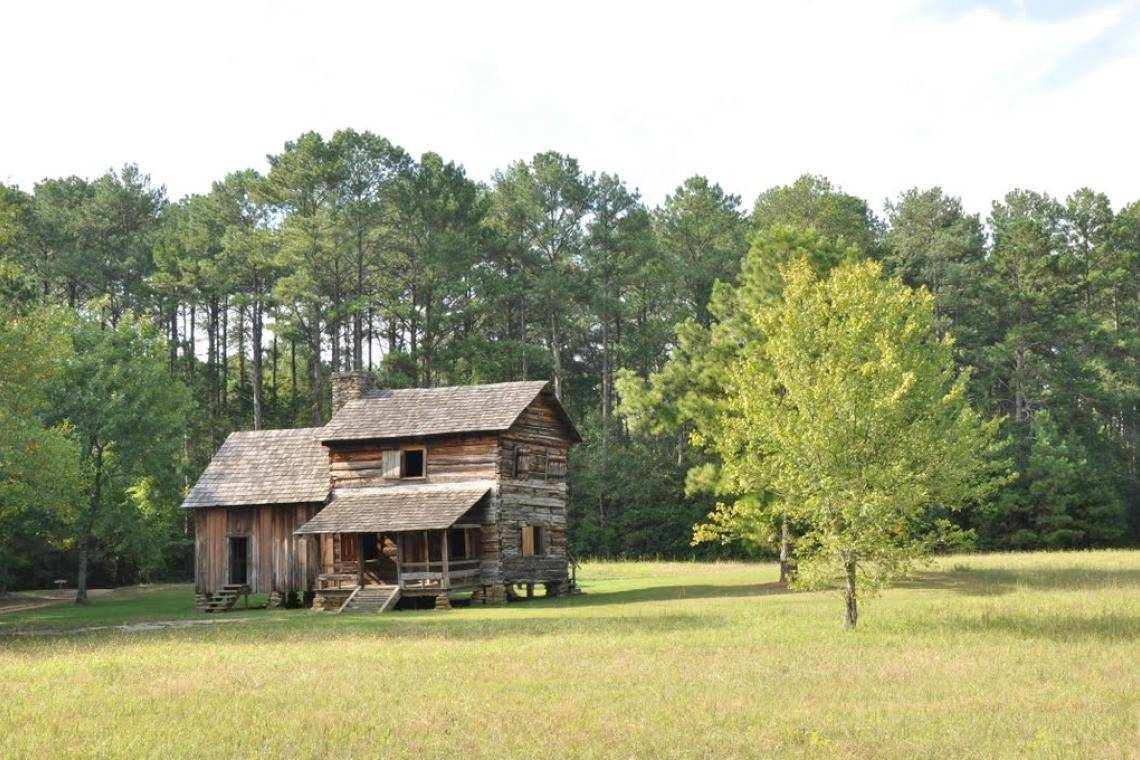 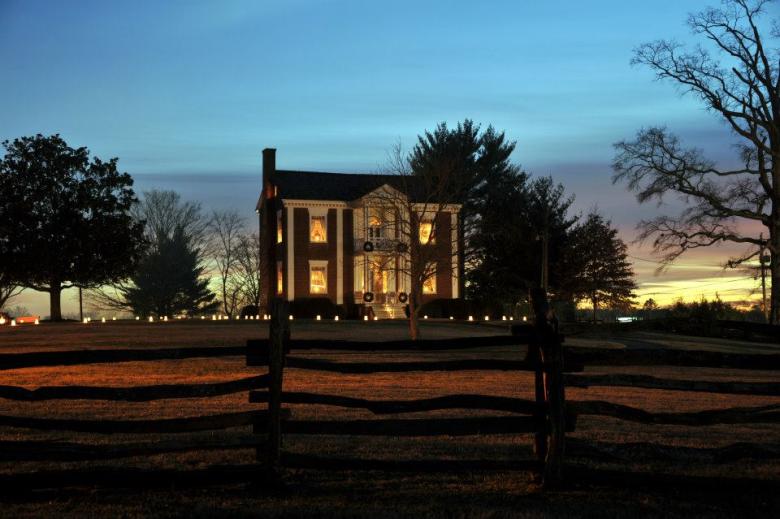 The Vann House was the first brick home in the Cherokee Nation, built in 1804 by the wealthiest gentleman at that time, James Vann, who passed it to his son Joseph after his death. Joseph and his family were forcibly removed in 1835 due to the Indian Removal Act. It survives as Georgia’s best-preserved historic Cherokee Indian home.

These mounds were home to several thousand people more than 400 years ago. Examine six mounds yourself, taking note that this is the most intact Mississippian culture site in the Southeastern United States.

New Echota was the capital of the Cherokee Nation and home to the first Cherokee newspaper, The Phoenix. It is here where major players of the Trail of Tears resided, including Samuel Worcester and Elias Boudinot. Visitors can see original and reconstructed buildings from this town that bore the Treaty of New Echota, leading to the Trail of Tears.

One of the best preserved Civil War battlefields in the nation sits at Pickett’s Mill in Dallas. Visitors will find a museum, earthworks and wooded trails with a beautiful creek. The 1864 battle was one of the few Confederate victories during Gen. Sherman's Georgia campaign. 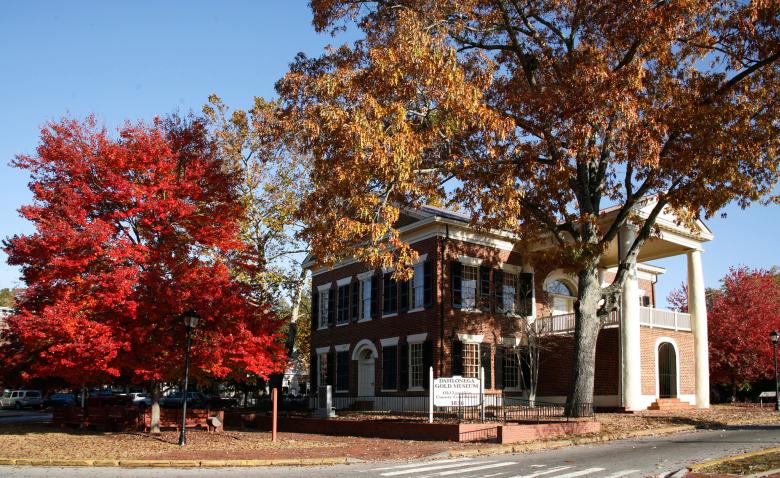 This museum tells the story of how the gold rush began in Georgia and ultimately led to the Trail of Tears. It is housed in an 1836 Federal/Greek Revival building in the center of town square, which is the oldest surviving courthouse in Georgia.

The Hardman Farm is Georgia’s newest historic site and most recognized by the gazebo that sits upon an Indian mound near Helen. The last of the Hardmans to own the farm was governor of Georgia in the early 1900s; his farm, Italianate home and property are now available for visitors to tour.

Tour this home and inn originally built in 1815 along the Unicoi Turnpike. It was purchased in 1833 and served as home to three generations of the Jarrett family, who doubled the size of the inn. You’ll notice a considerable amount of period artifacts and furnishings. 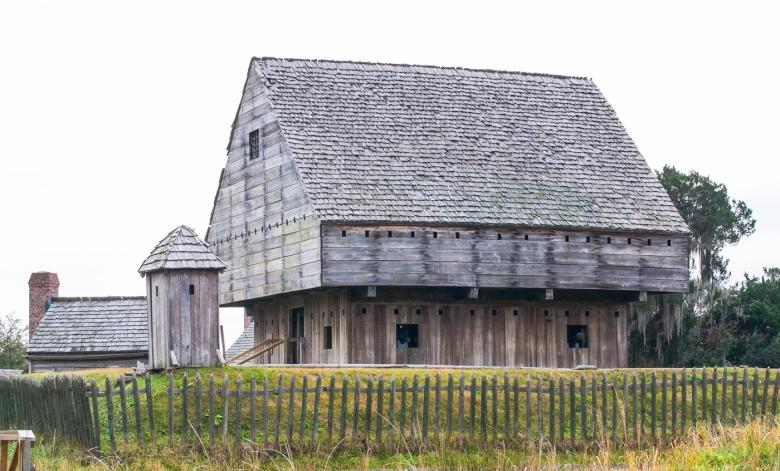 A fort of the British Empire, and so much more; this land along the Altamaha River was coveted for more than 500 years. Climb into the reconstructed cypress blockhouse, explore the ruins, tour the museum and hike a short nature trail.

See the mound that protected Georgia against the British in both the Revolutionary War and the War of 1812. Earthwork remains and a scenic view can be enjoyed today.

Tour the rice plantation of William Brailsford, whose family worked the marsh lands from the 1830s until 1913. Visitors can tour the mansion as it once was, with family heirlooms throughout the home.

Like a scene from movie, you’ll enter the property on an avenue lined with live oaks that lead to the ruins of this colonial frontier home. Wormsloe's ruin is the oldest standing structure in Savannah, built by Noble Jones in the early 1700s when he settled here after arriving with James Oglethorpe. 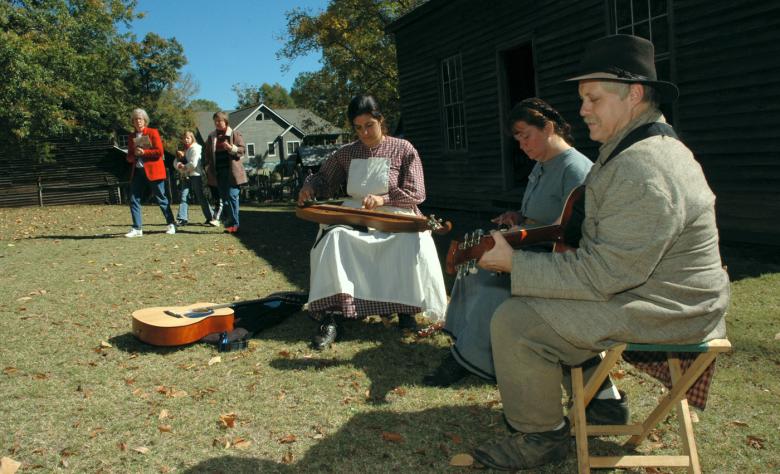 Central Georgia
Visit Jarrell Plantation, which survived Sherman's March to the Sea during the Civil War. 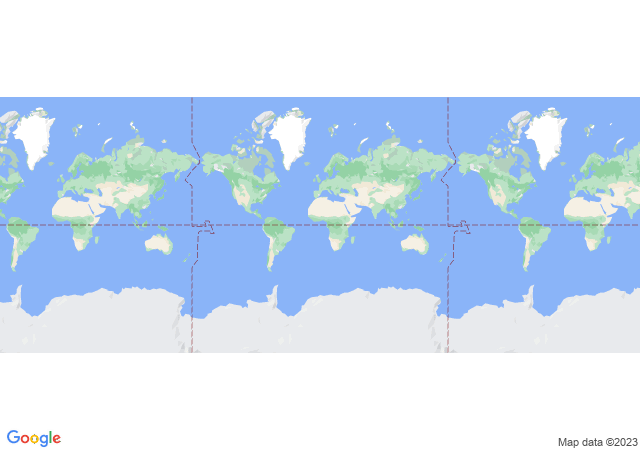 This modest Georgia plantation was owned by a single family for more than 140 years – even surviving Sherman’s March to the Sea. Tour the buildings of this relic, and don’t miss the fall event when a steam engine-driven cane press turns sugar cane to syrup. 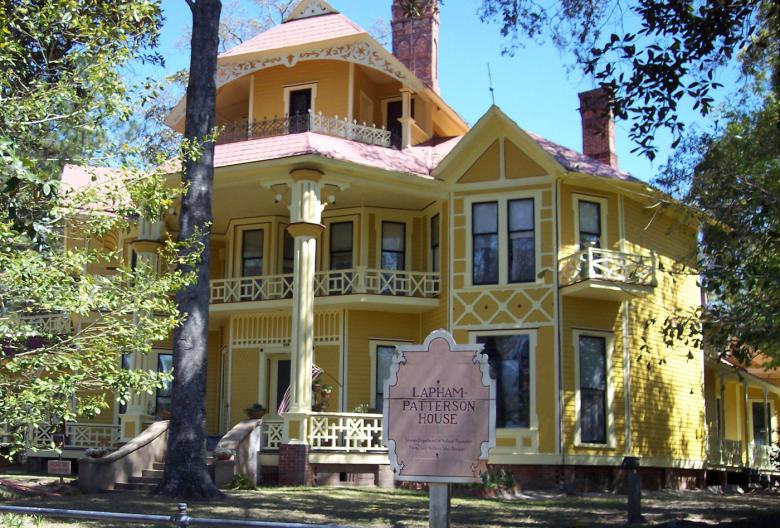 The Lapham-Patterson site is an astute demonstration of the grandeur of Victorian architecture. The shoe merchant’s late 1800s home had its own gas lighting system, hot and cold running water, and indoor plumbing. 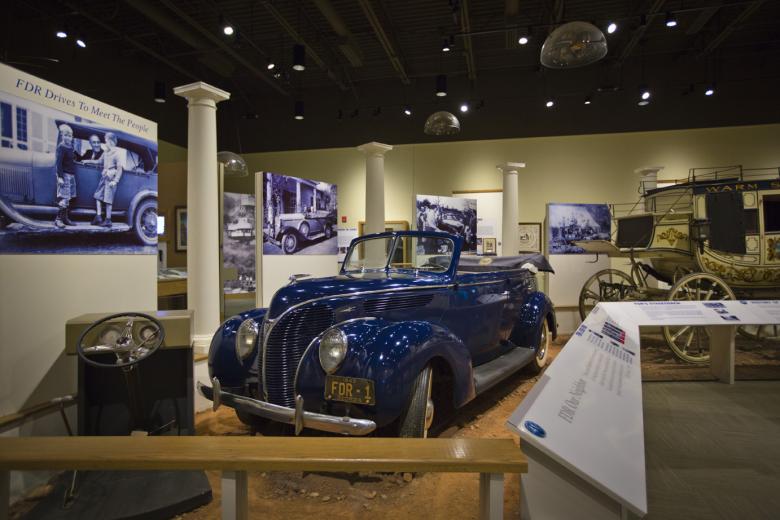 Franklin D. Roosevelt visited Warm Springs in 1924 hoping to find a cure for his polio, and he built this house a few years later. Many important and unusual artifacts of Roosevelt are on display in his home, which has been preserved in the same manner he left it. 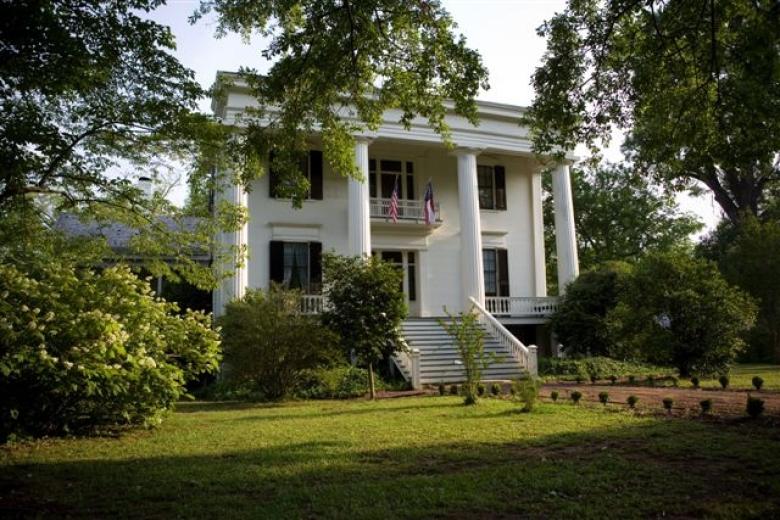 Senator Robert Toombs' helped lead Georgia in secession that drove the Civil War. Tour the house and grounds of this Confederate who would have preferred to lead the charge against the north, but resigned to help Georgia draft its original Constitution. 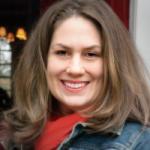