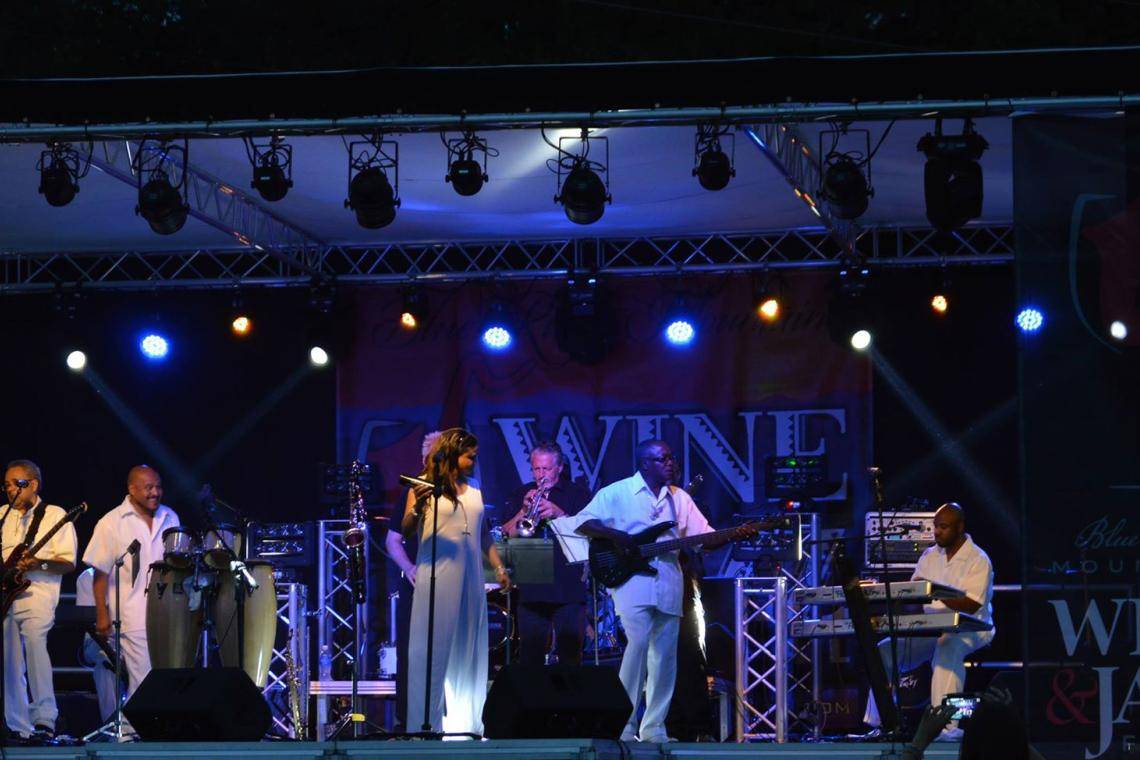 Top Festivals in Blue Ridge for Every Season

Blue Ridge, Georgia, is known for its crisp mountain air, scenic train rides, great dining, trout fishing and apple picking. Tucked into the North Georgia mountains, the town has festival fun year-round, giving you the perfect excuse to schedule a visit any time of year. 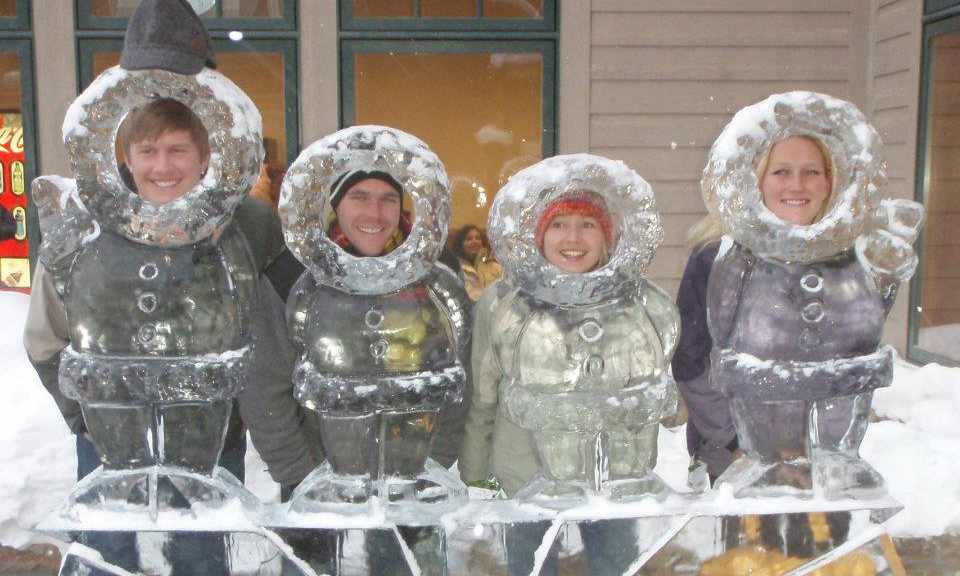 Annual Fire and Ice Chili Cook-Off – Everyone's invited to gather in downtown Blue Ridge during the North Georgia winter to warm up with some locally made chili during this annual festival. Ice sculptures are featured during the Presidents' Day weekend event. 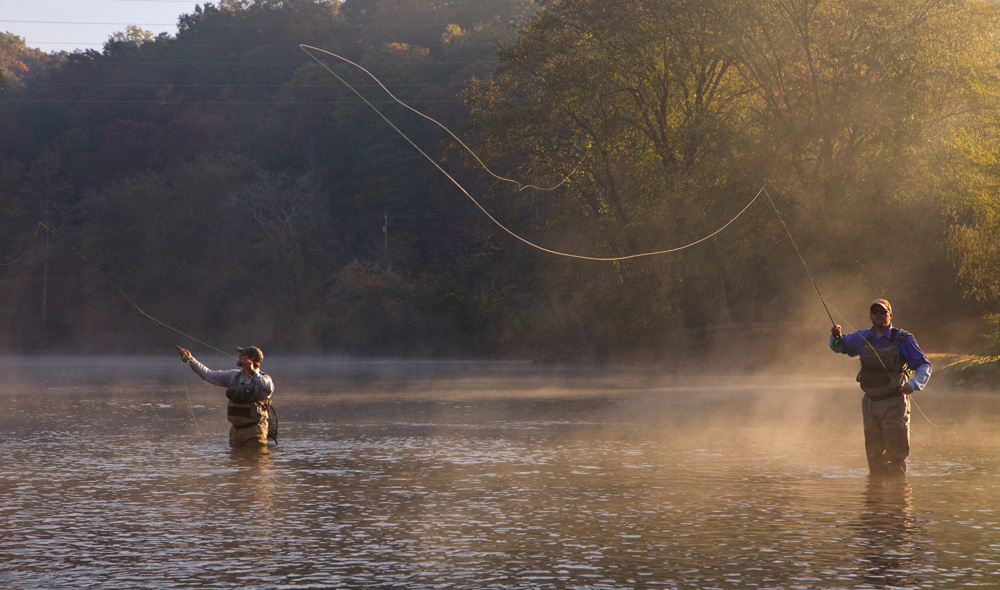 Learn the secrets of fly fishing during Trout Fest in Blue Ridge.

Blue Ridge Troutfest & Outdoor Adventures – Blue Ridge City Park fills with fish and fishing enthusiasts for this annual celebration, one of the biggest Blue Ridge hosts throughout the year. At the event, local experts tell of the best practices for catching trout in the North Georgia mountains, gear is for sale, and there is plenty of food just waiting to find its way into your belly. 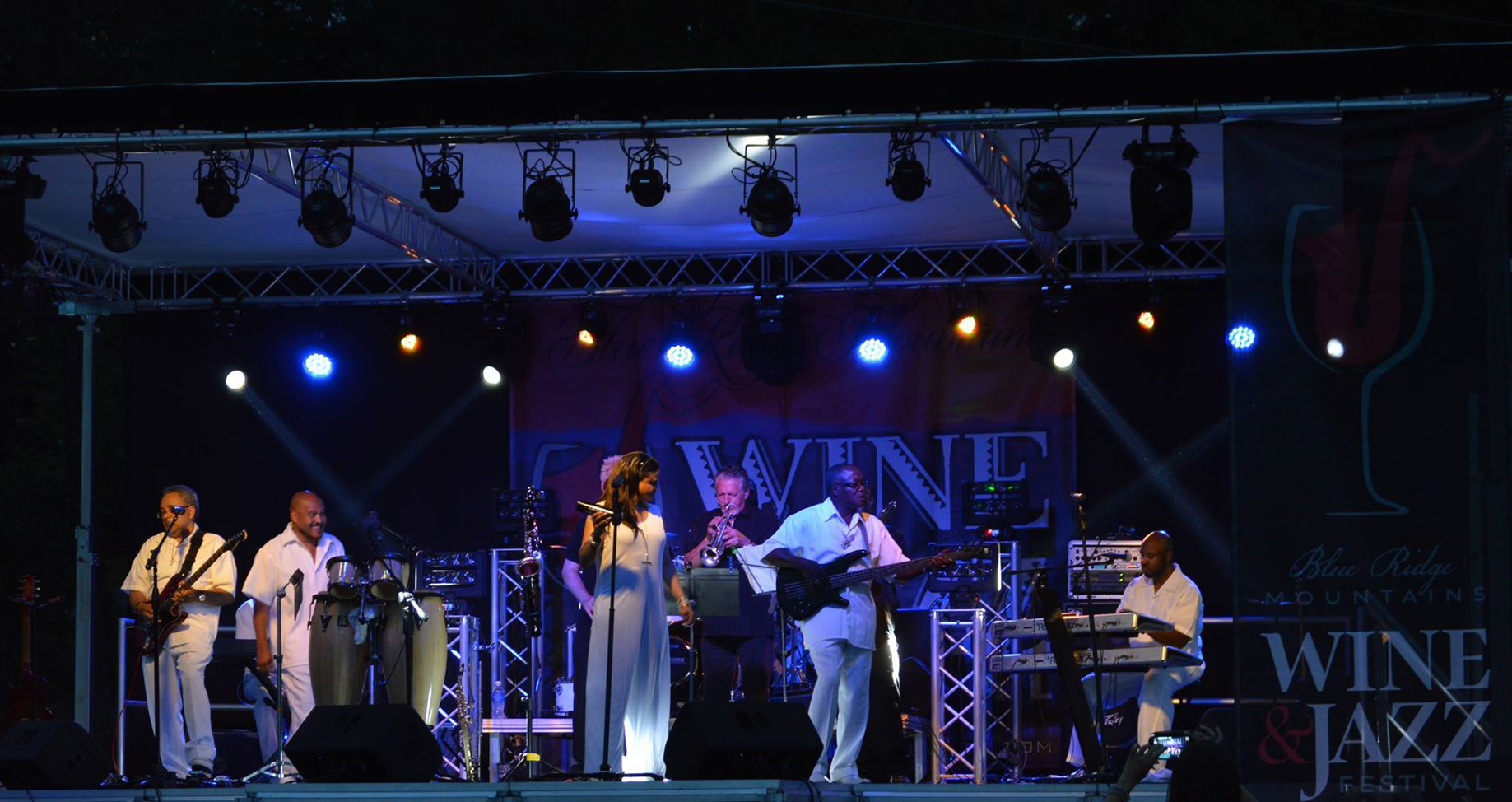 Blue Ridge Mountains Wine and Jazz Festival – Unlike other Blue Ridge festivals, this event is hosted at a site outside of downtown near Fannin County High School. The event features wine tasting, live musical entertainment, and food available for purchase. Parking is available on site. Tickets are $30 per person. 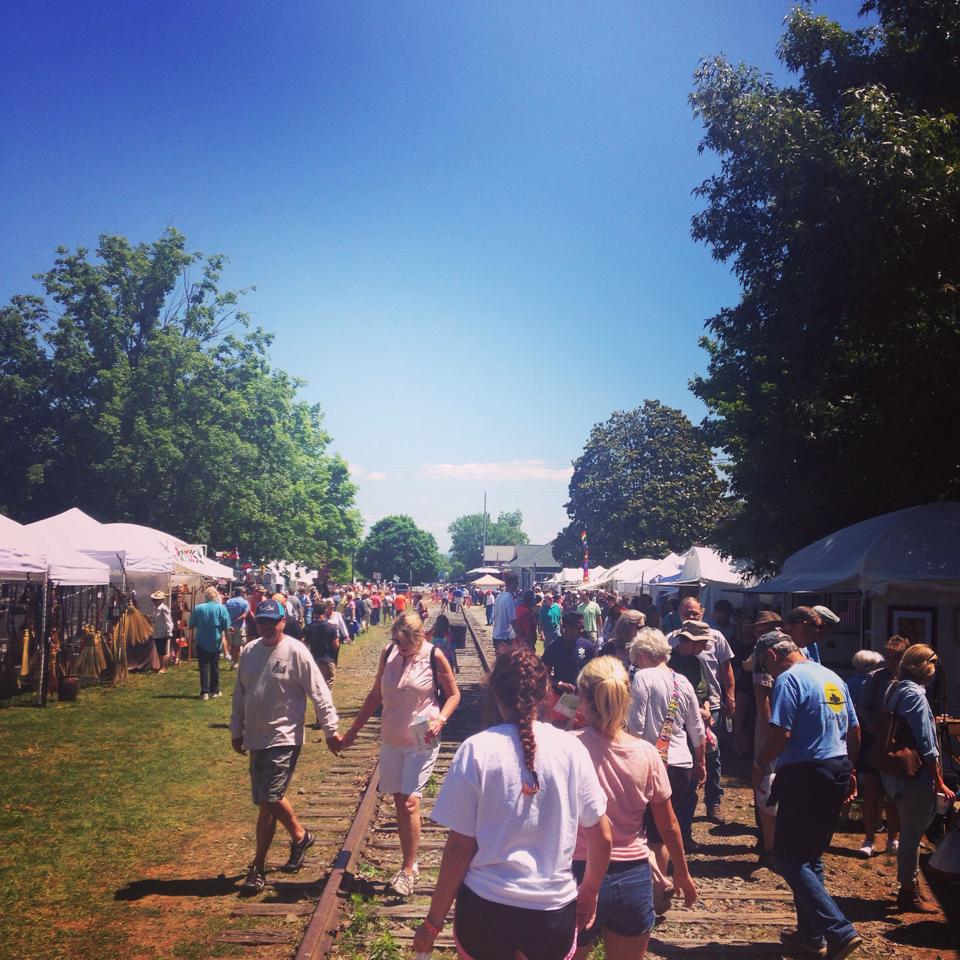 Spring & Fall Arts in the Park – Awarded the title of one of America's Top 10 Towns for Craft Lovers by American Craft Week in 2016 and 2017, it seems only fitting that Blue Ridge hosts some of the best art festivals in the Southeast. Spring Arts in the Park fills Blue Ridge City Park each Memorial Day weekend, then again in the autumn, with more than 200 arts and crafts vendors, live entertainment, and typical festival fare in October. 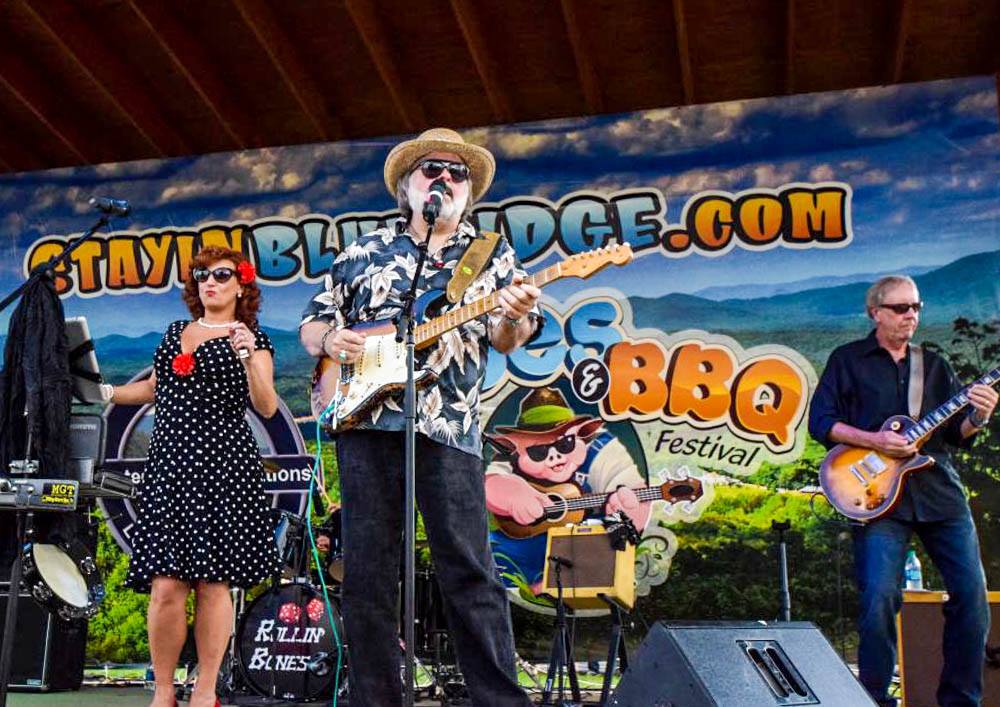 Blue Ridge Blues and BBQ Music Festival – In September, the smells of smoke and sauce fill the air in Blue Ridge as the weekend sets the stage to welcome cooler weather to the hills. Admission is $5 for adults. Children ages 12 and younger get in free.

While you're in town for the festival, take advantage of the other attractions Blue Ridge offers, including winery tours and tastings, races at Blue Ridge Motorsports Park and apple picking at the numerous orchards nearby.

A Couple's Guide to Blue Ridge

Planning a romantic getaway with your sweetie is easy in Blue Ridge, Georgia. The gorgeous scenery, no matter what time of year, is the perfect... 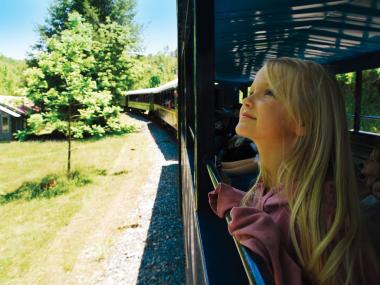 Get to know the best of Blue Ridge, 90 minutes north of Atlanta, with this series of posts featuring top five picks for hiking, waterfall...