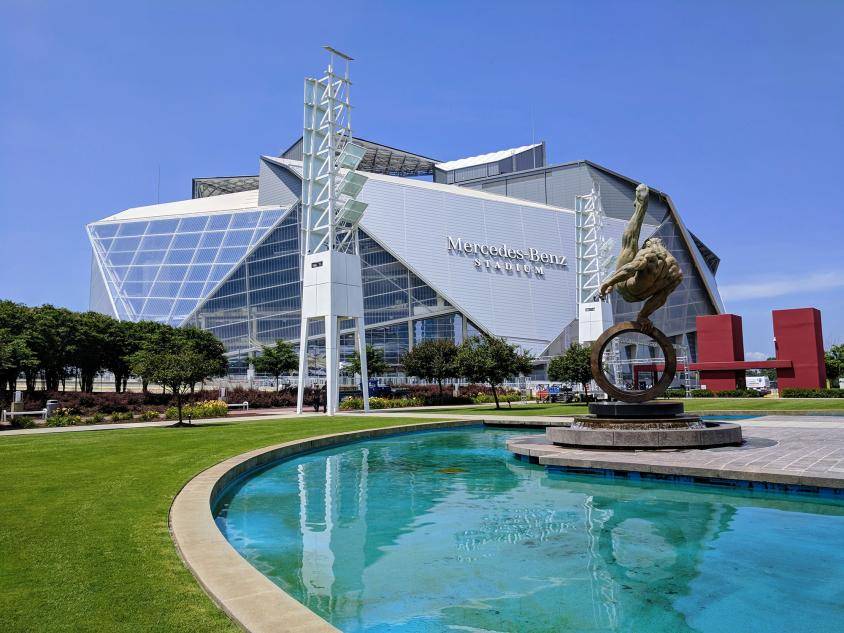 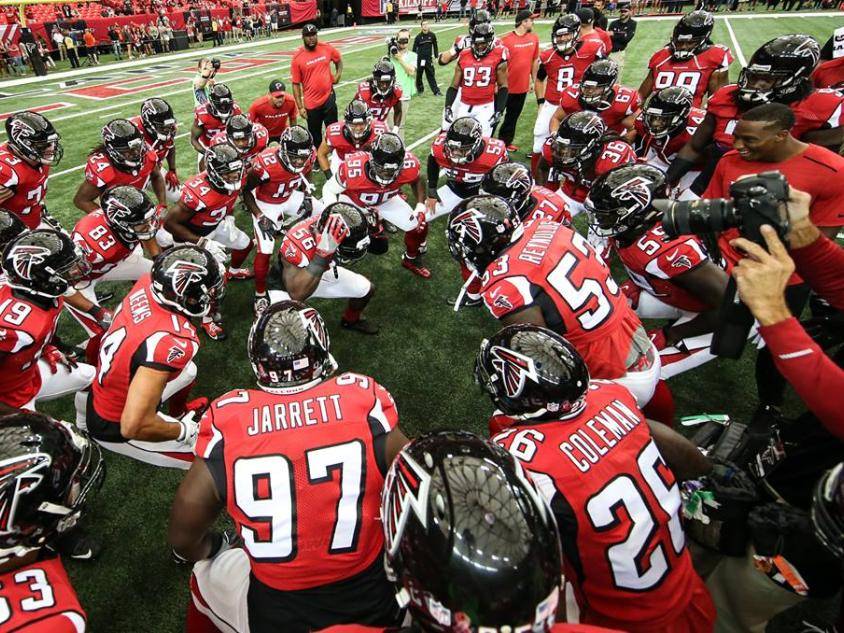 Georgia is a football fan's dream, whether you’re looking for the college game day experience or to catch a game from the pros. What’s better... 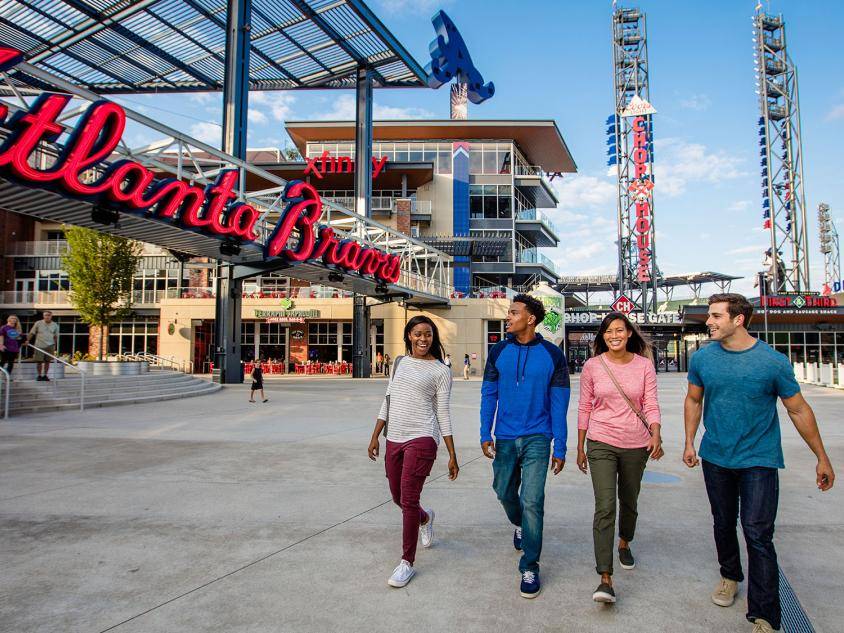 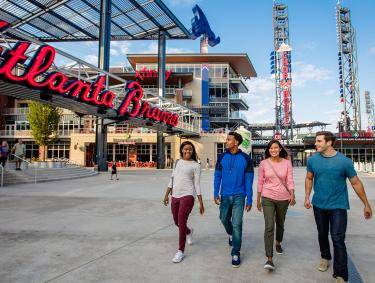 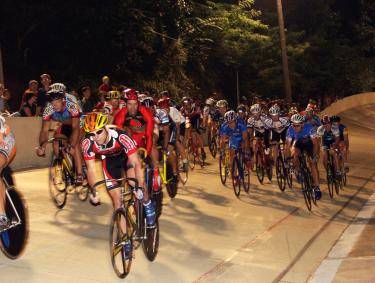 Six Olympic Venues in Georgia You Can Still Visit Today 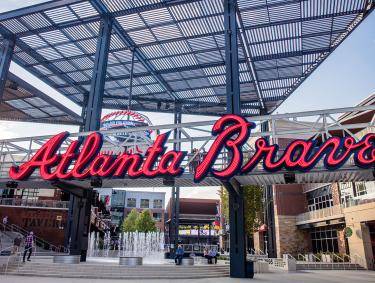 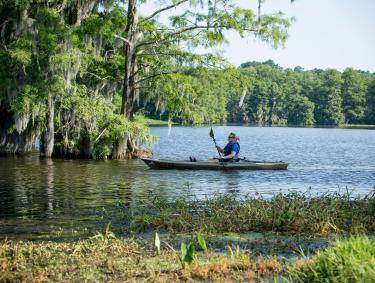 5 Georgia Spots to Cool Your Jets this Summer 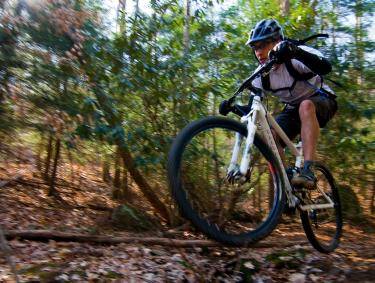 Great Places to Bike in Georgia 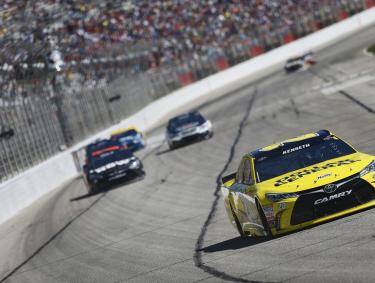 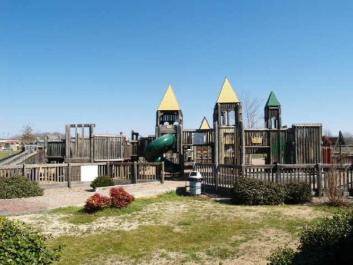 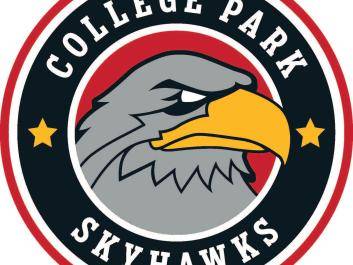 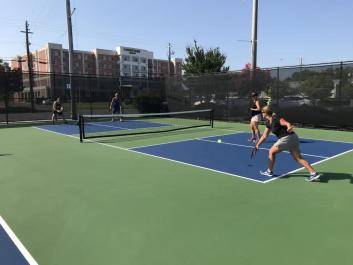 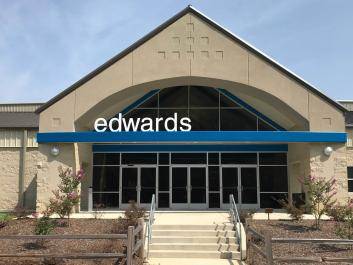 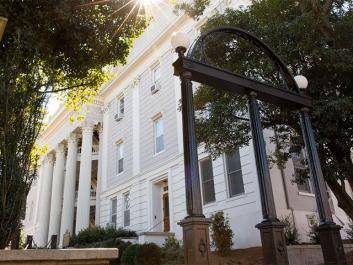 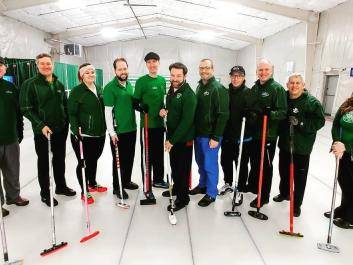 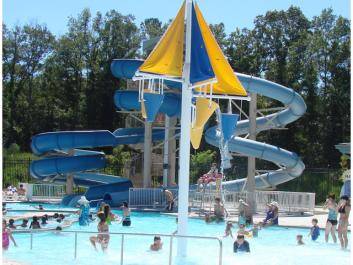 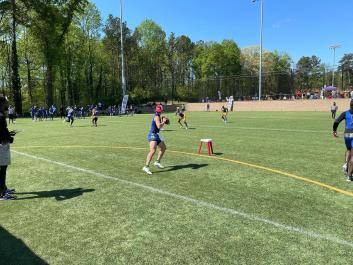