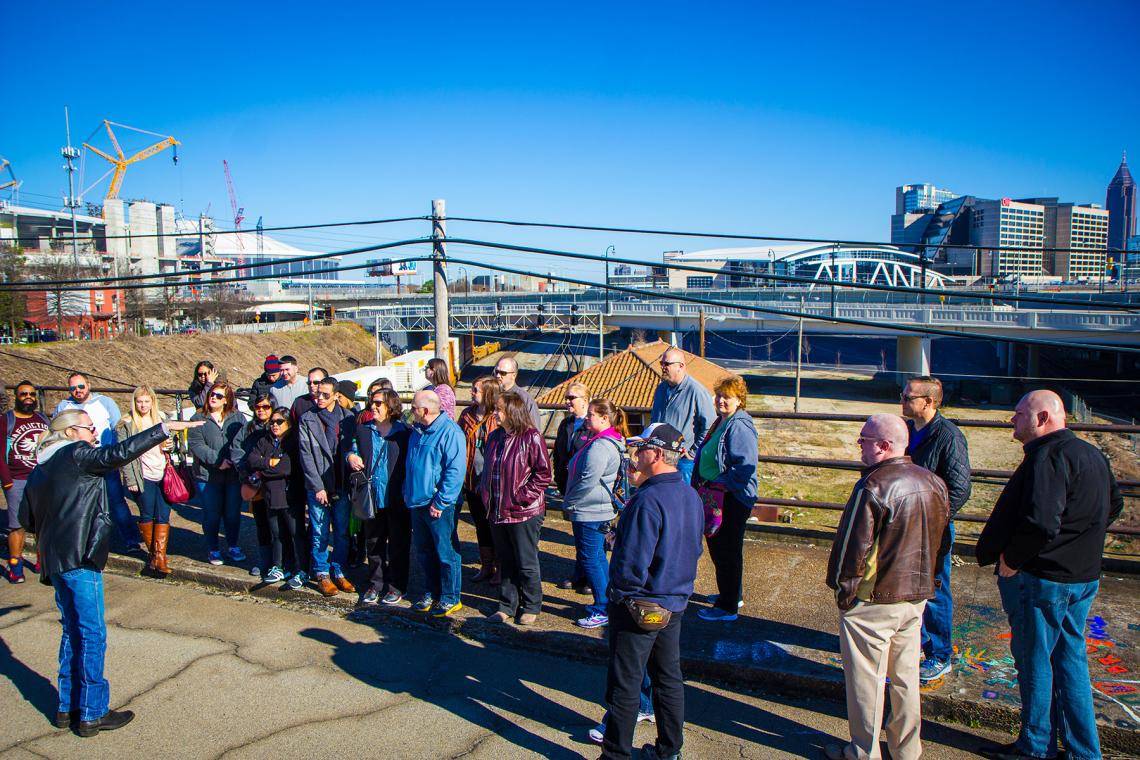 Walk in the footsteps of your favorite stars and learn more about Georgia's starring role on the big screen when you take a movie tour with local experts. Whether self-guided or with a knowledgeable local guide, these tours will delight fans of film.

Every tour guide employed by Atlanta Movie Tours is an experienced actor who actually works on set, allowing them to share first-hand exclusive behind-the-scenes stories that guests won’t hear anywhere else. Atlanta Movie Tours is located in the Castleberry Hill neighborhood of Atlanta, just a short walk from the CNN Center and Centennial Olympic Park.

Fans of "The Vampire Diaries" flock to Covington, where many of the on-location scenes for the supernatural drama are filmed. The Covington Self-Guided Movie Tour and Walk of Stars lets you explore the city's film history at your own pace. Stop by the Visitor Information Center for a map to filming sites around Covington and its Walk of Stars, which celebrates more than 30 years of film and TV production in the town, including projects such as "The Dukes of Hazzard," "I'll Fly Away" and many more. Tours of "The Vampire Diaries" locations are offered by Mystic Falls Tours.

More than 75 films, including "Midnight in the Garden of Good and Evil," "Forrest Gump" and "Glory," have been shot in and around historic Savannah. Take one of the city's movie tours and discover why the charming riverfront city is a favorite of location managers. Roll from location to location on a Savannah movie tour with Savannah Segway. 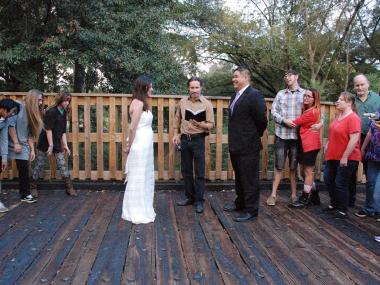 Perhaps no show has left a greater impact on the state of Georgia than “The... 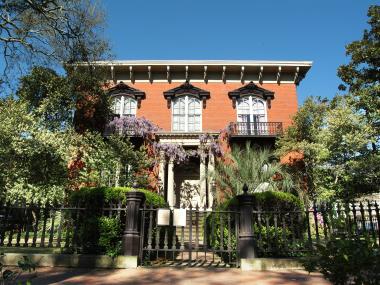 Midnight in the Garden of Good and Evil Film Tour

It started as "The Book," a John Berendt account of a real-life event in Savannah...
Read More