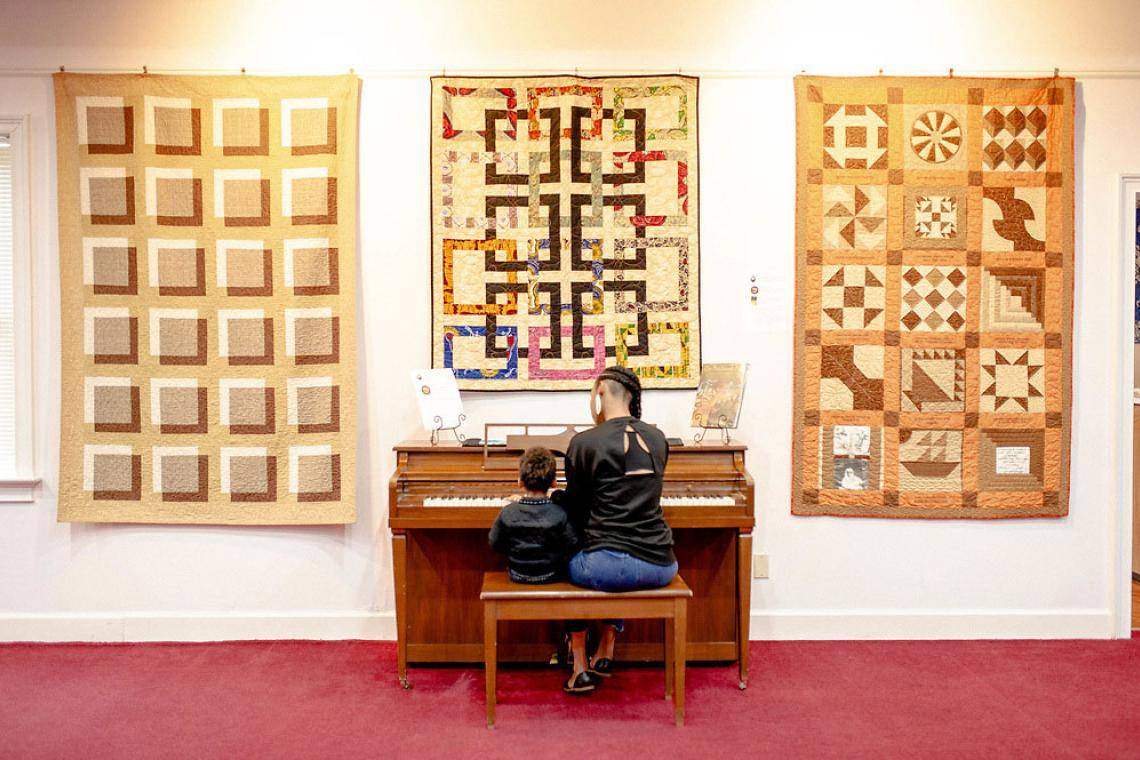 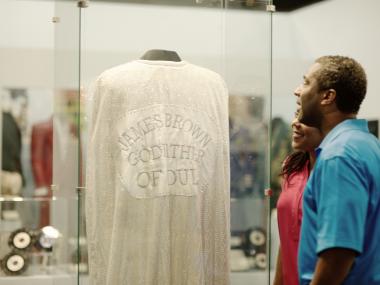 A hotbed for arts and culture, the colonial city of Augusta, Georgia, has been welcoming guests since 1736 and continues to do so with artistic... 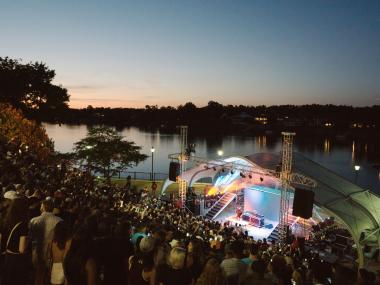 Explore the world-famous home of The Masters year-round with these tips for things to do, places to stay, great restaurants and events. 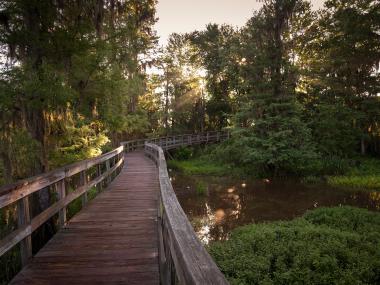 Mix outdoor adventure with Southern hospitality, sprinkle with a vibrant art scene and warm it up with sunshine. That’s the recipe for Augusta! Georgia’s second-oldest...