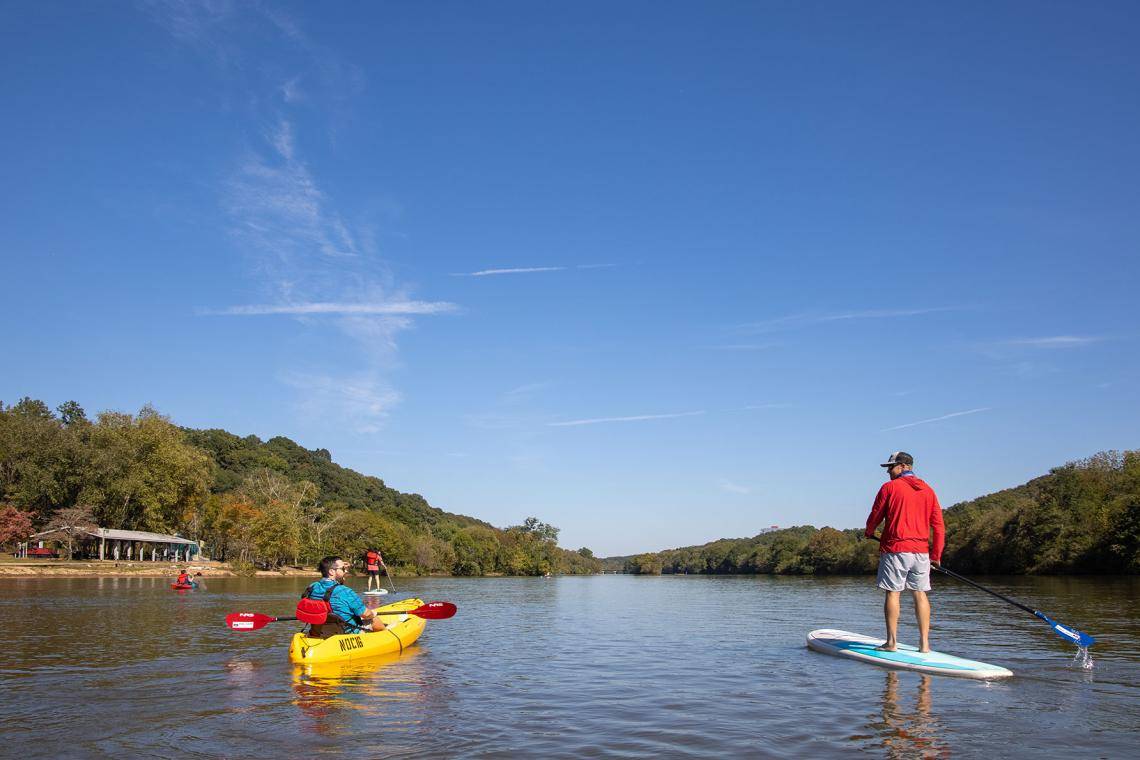 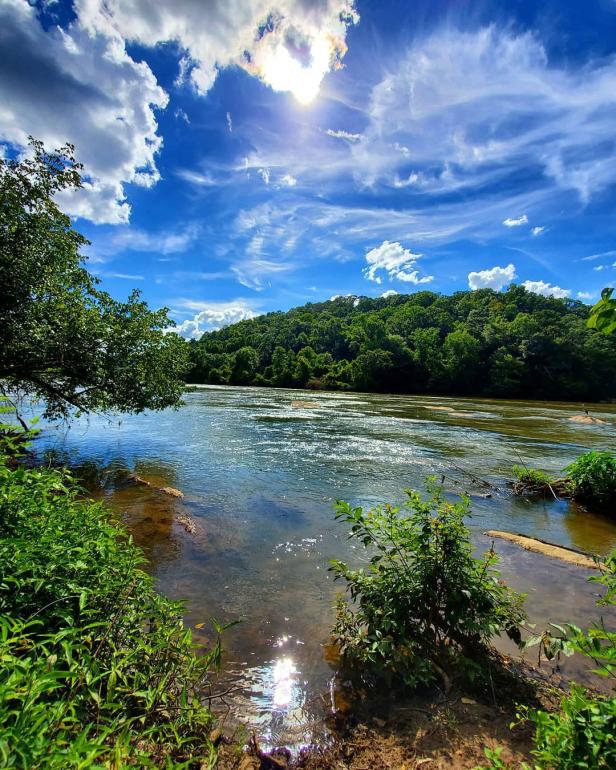 The most-visited national park in the state, the Chattahoochee River National Recreation Area is metro Atlanta's playground, encompassing 48 winding miles of river from Buford Dam at Lake Lanier to its confluence with Peachtree Creek just west of the city. More than 3.3 million people visited the recreation area in 2019 to kayak, canoe, fish, float, or just stroll the paths or picnic at one of the park's 15 riverside parcels of shoreline.

"It's a special place," says Ann Honious, the park's acting superintendent. "If someone drops you in on the river, you wouldn't, in most cases, have any idea that you're close to millions of people."

During peak periods, Honious suggests heading to the river's northern reaches for a peaceful escape. 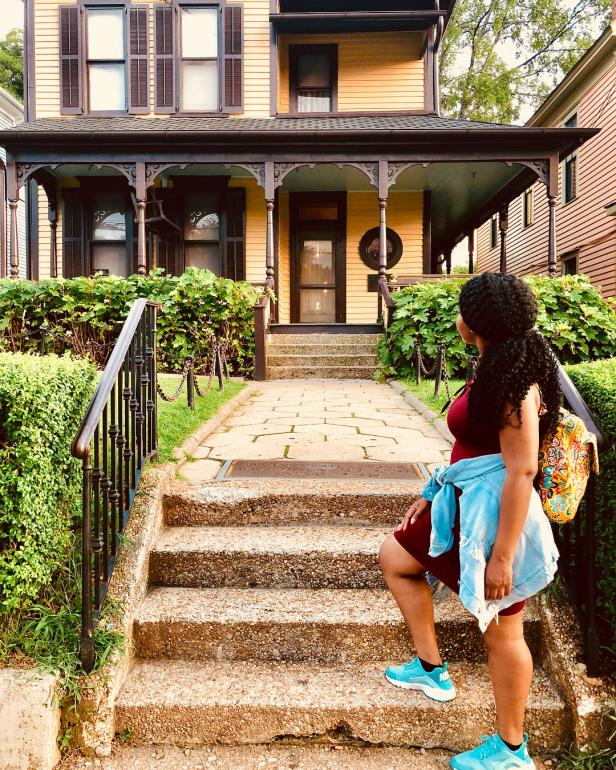 A visit to the Martin Luther King, Jr. National Historical Park just east of downtown Atlanta in the city's Sweet Auburn historic district provides an opportunity to reflect and, yes, to dream. The park includes the birth home of the civ­il rights champion (sign up at the visitor center for a tour of the two-story Queen Anne–style house), historic Ebenezer Baptist Church, and King's final resting place at the King Center.

At Ebenezer, King's recorded sermons still ring out. "A lot of times, visitors just sit in the pews and listen to the sermons," says Rebecca Karcher, the park's chief of interpretation and education. "Just to be there in the church where history happened, where Dr. King was the co-pastor, is very, very meaningful." 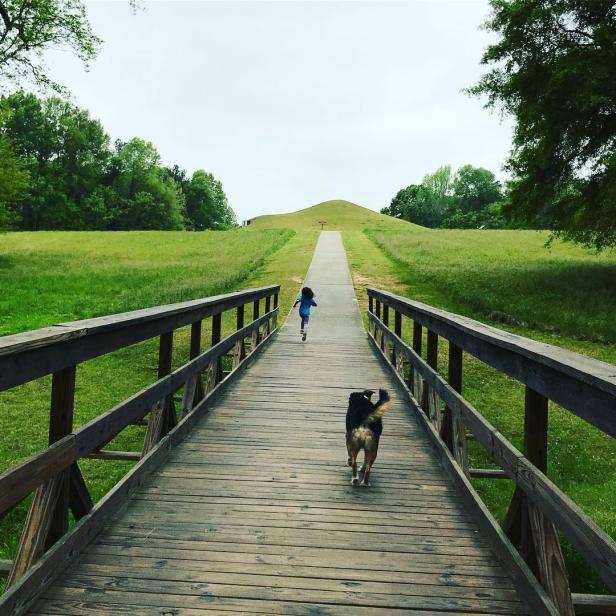 About 100 miles south of Atlanta, just east of downtown Macon, this new national historical park transports visitors back thousands of years — 14,000 years, in fact. At Ocmulgee Mounds National Historical Park, visitors can follow in the footsteps of Paleo-Indians on some eight miles of walking trails.

They can ascend the social and ceremonial earthen mounds, the work of the later Mississippian culture. And they can enter a reconstruction of one of the relatively new additions to this millennia-old complex: a 1,000-year-old earthen lodge, with the original floor.

"This is something we have that nobody else in the country has," says Angela Bates, a supervisory park ranger at Ocmulgee (OAK-mul-gee, a Creek word meaning "bubbling water"). "The one thing we tell people is whatever you do here, if you have 10 minutes, walk out there and see that."

Another major draw: The park has one of the longest ADA-accessible paved trails in the National Park Service system. 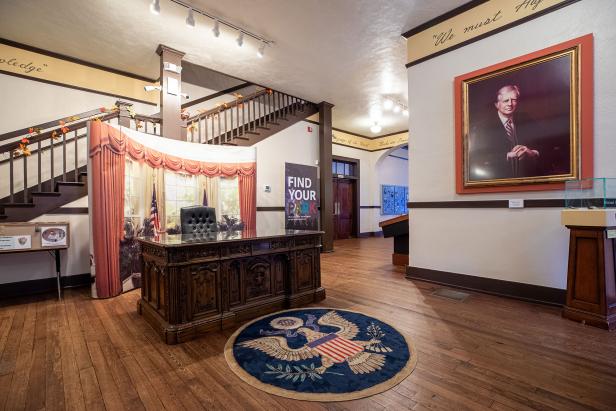 President Carter's childhood home located just outside Plains is a great first stop on your tour of the Jimmy Carter National Historic Site. The site also includes the Plains High School museum and the historical train depot. Carter's recorded remembrances of his childhood bring to life the Sears, Roebuck mail-order house in which he was raised, as well as other structures, including the family-run commissary.

Continue on to the high school, which he and Mrs. Carter attended, and snap a photo at the reproduction Resolute desk Carter used during his time in the Oval Office. Then stop by the depot, which served as Carter's 1976 presidential campaign headquarters. 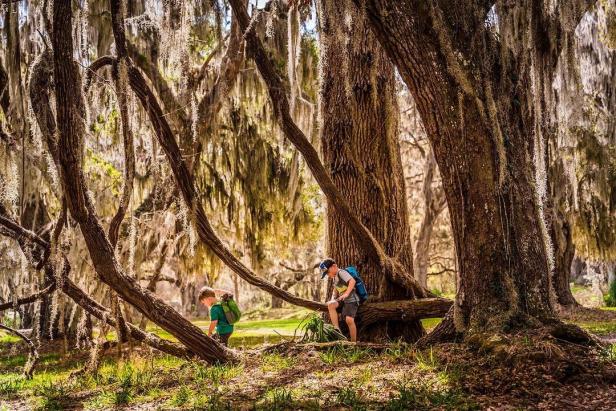 Wandering around Fort Frederica National Monument offers both a step back to the very beginnings of Georgia's colonial history and the chance to absorb what continues to make this area magical — the river, the marsh, the tides, the uncompromising beauty of St. Simons Island. While the fort played a pivotal role in Georgia's history — the 1742 victory of its British troops over Spanish soldiers ensured her future as a British colony — what remains is largely underground.

You'll want to track down a ranger to get a real appreciation of the garrison and a sense of what makes this site special. "It's the stories of the people," says Jill Hamilton-Anderson, chief of interpretation, education, and visitor services. "Fort Fred was a military installation and a fort, but it also was a village," she explains. "There are always going to be stories of people's lives — the adventures, the challenges, the drama." 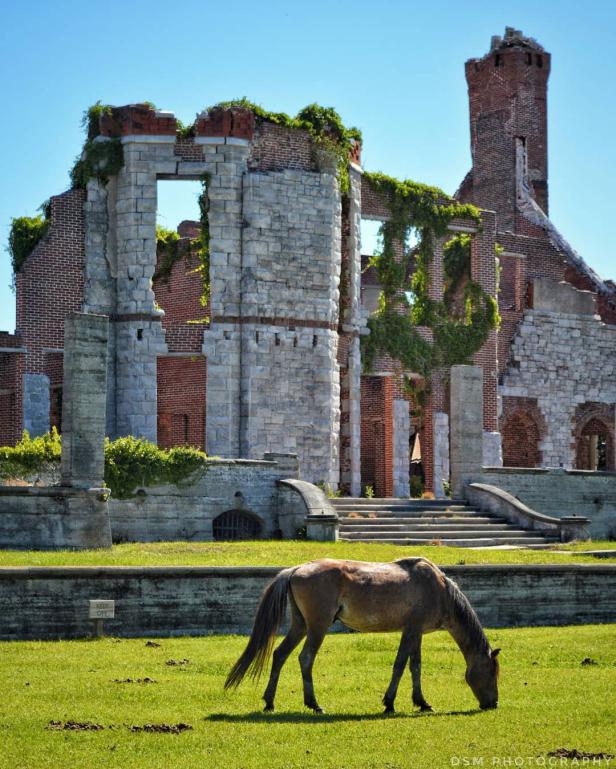 If you should know one thing about Cumberland Island, know this: The southernmost barrier island in Georgia, with its 18 miles of unspoiled beach and acres of breathtaking natural beauty, is more than sand and sea.

"People obviously appreciate Cumberland for the peace and quiet, the recreation, the beaches, the camping, and whatnot," says Jill Hamilton-Anderson, chief of interpretation, education, and visitor services for the park. "But they might not know — unless they've either done some reading or taken a ranger-led tour — that there's history here. This place has been an integral part of practically every era in American history — and pre-American history." 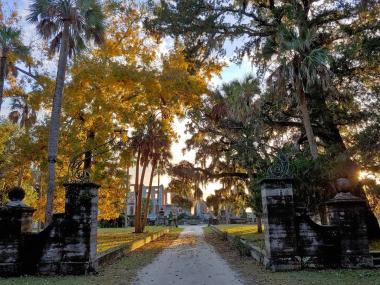 Amazing Things to Do at National Parks in Georgia

The National Park System is called "America's best idea," with thousands of protected acres of different types of landscapes. But it also includes historic landmarks... 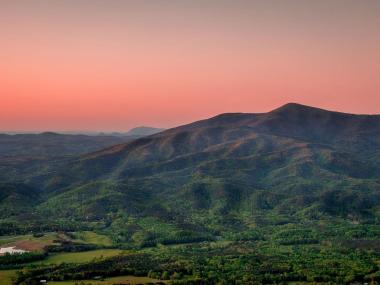 Spread Out at the 5 Biggest Georgia State Parks

Georgia's State Park system covers more than 84,000 acres throughout the state, making it easy to spread out and find your private nook in nature... 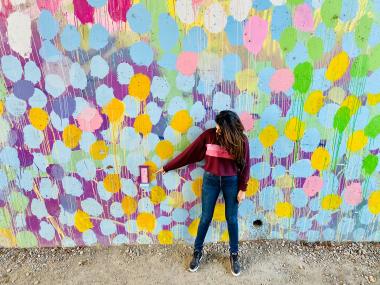 How many of these eight iconic experiences can you check off during your trip?