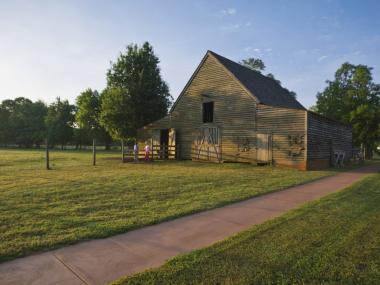 Plains Things to Do 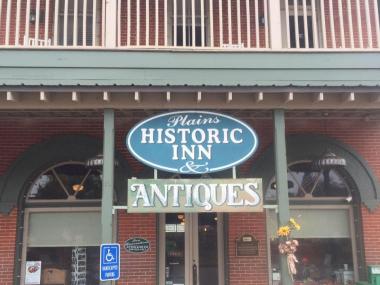 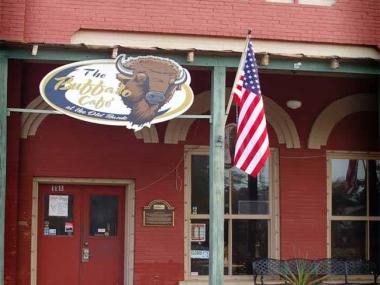 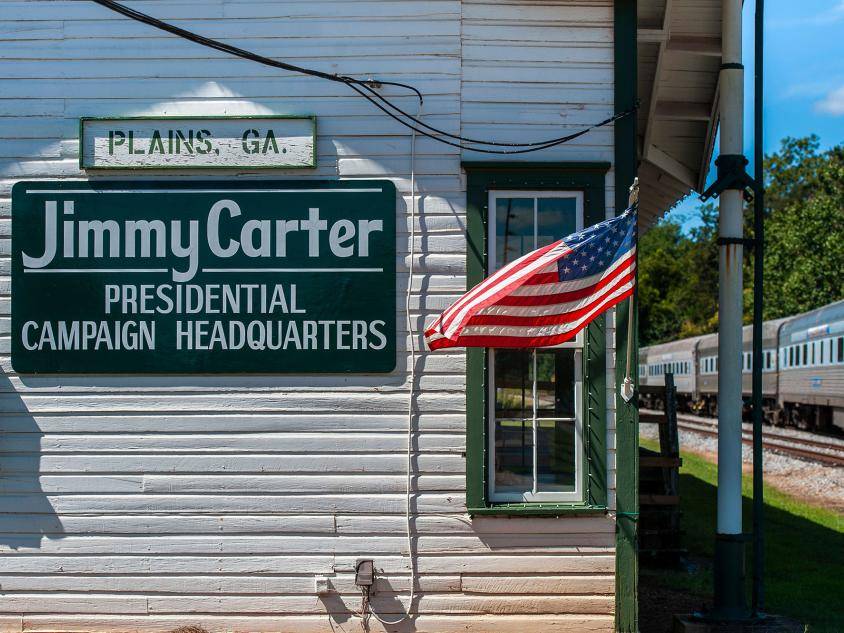 How to Experience Jimmy Carter's Life and Legacy

Jimmy Carter, America's 39th president, has left an incredible impact on the world, especially in his home state of Georgia. Now the oldest living president... 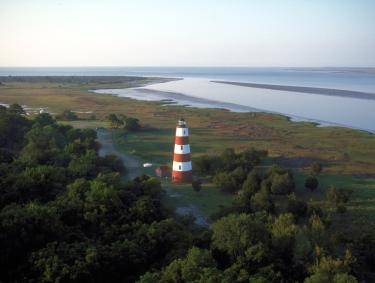 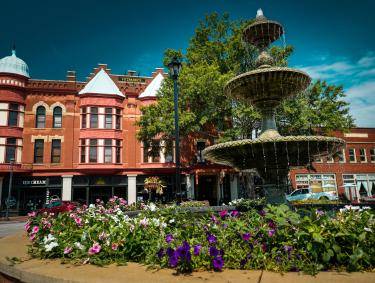 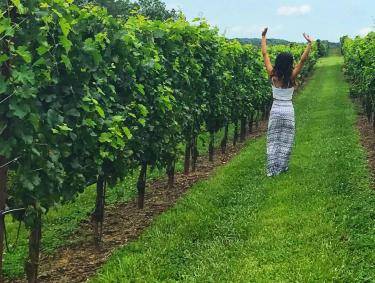