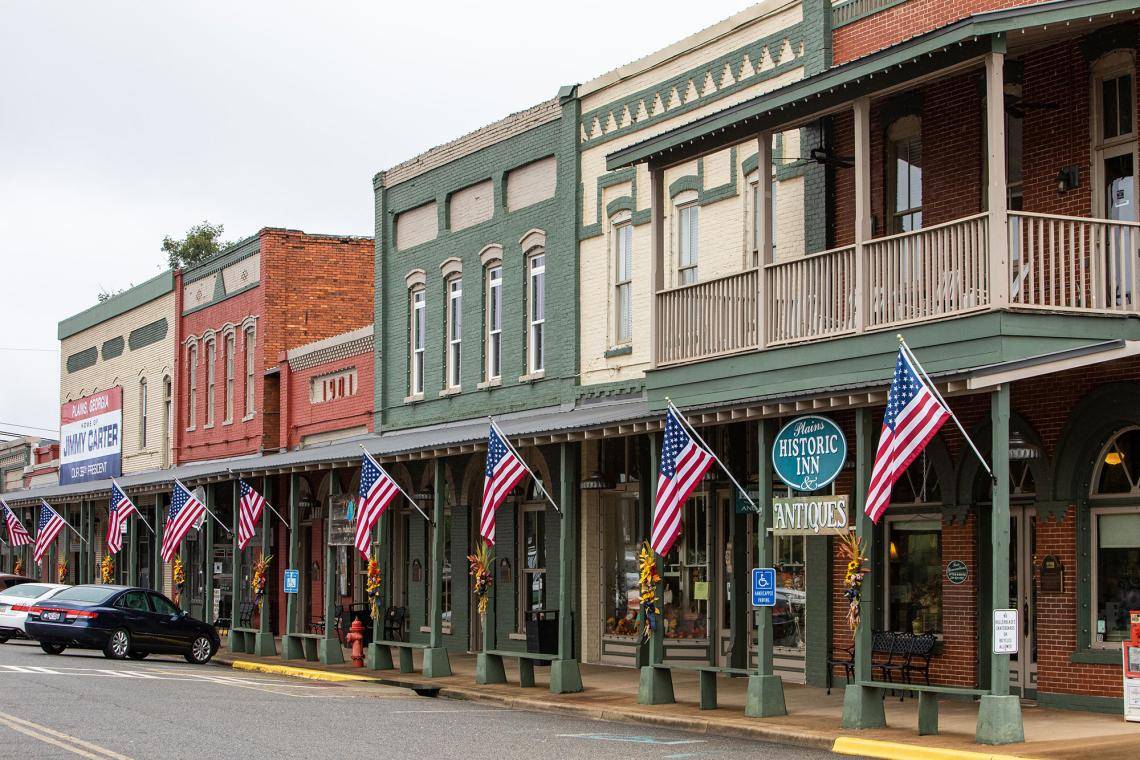 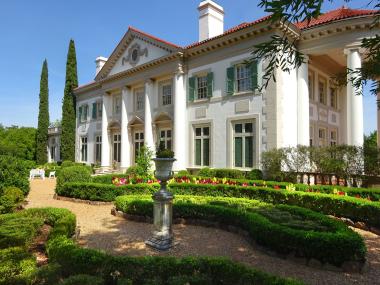 From the Swan House in Atlanta to Pebble Hill in Thomasville, plan a trip to discover remarkable historic homes in Georgia. 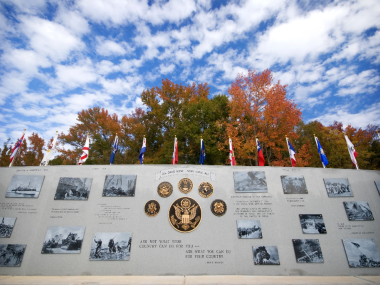 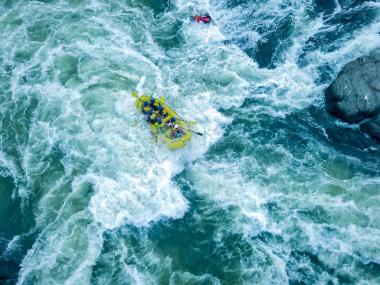 8 Adventures You'll Be Surprised to Find in Southwest Georgia

Southwest Georgia may be the least populated part of the state, but it packs a whole lot of fun. Whether you are the outdoorsy type...