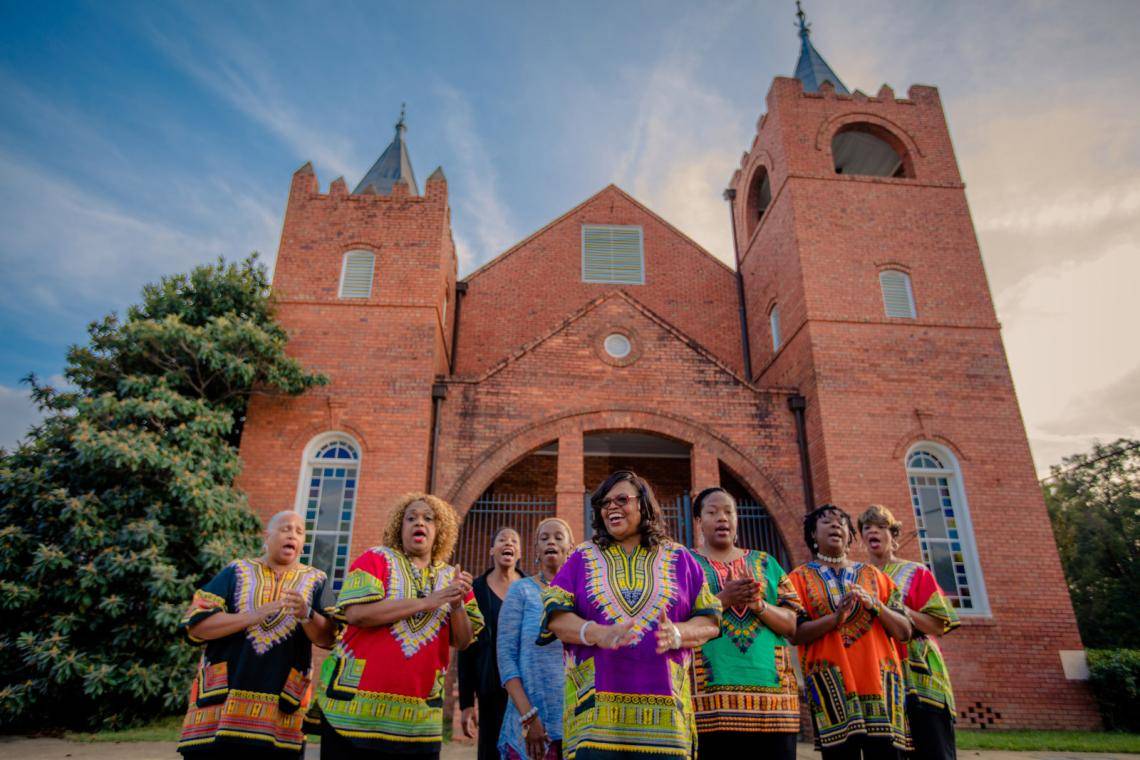 The Freedom Singers perform every second Saturday at Old Mount Zion Baptist Church in Albany, Georgia.
Written by: Maria Smith
You May Also Like