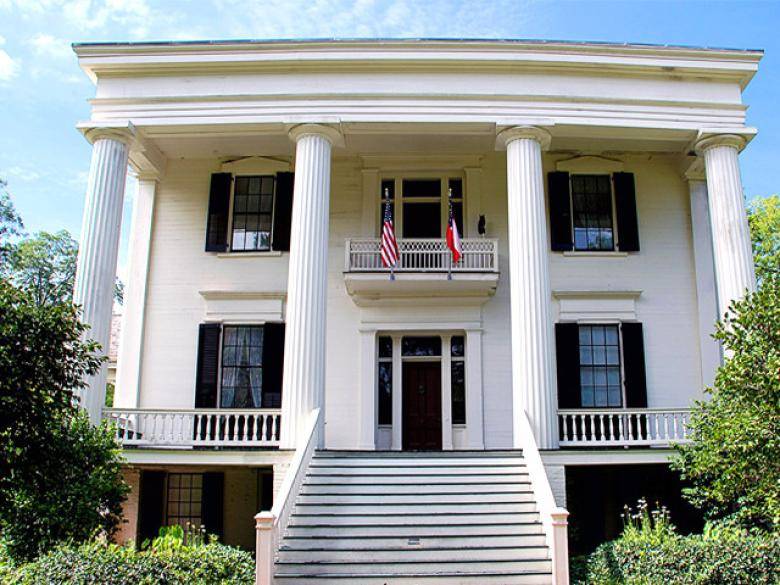 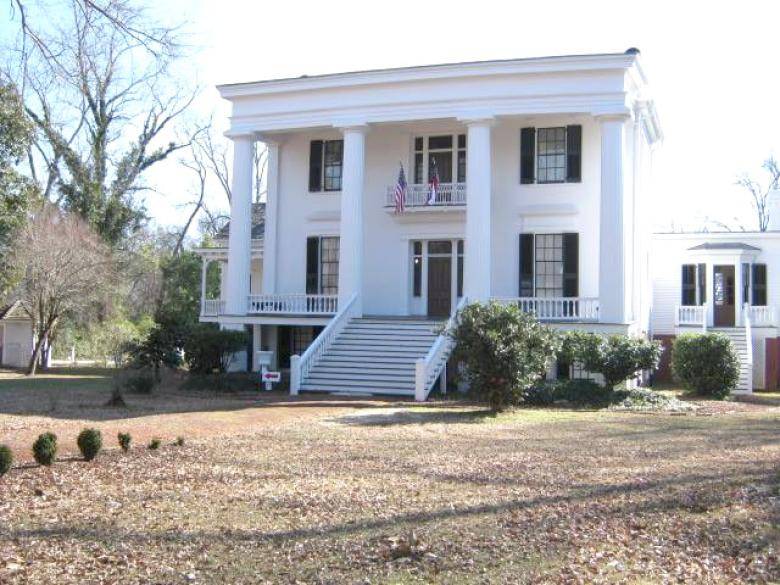 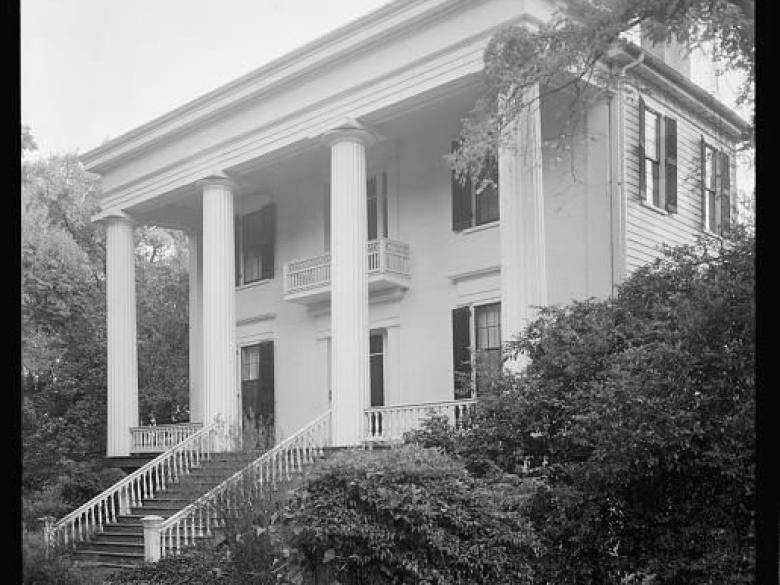 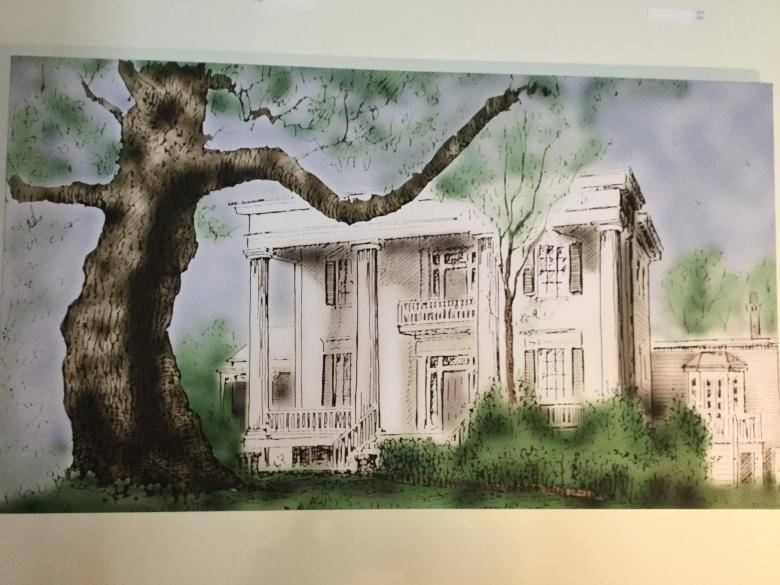 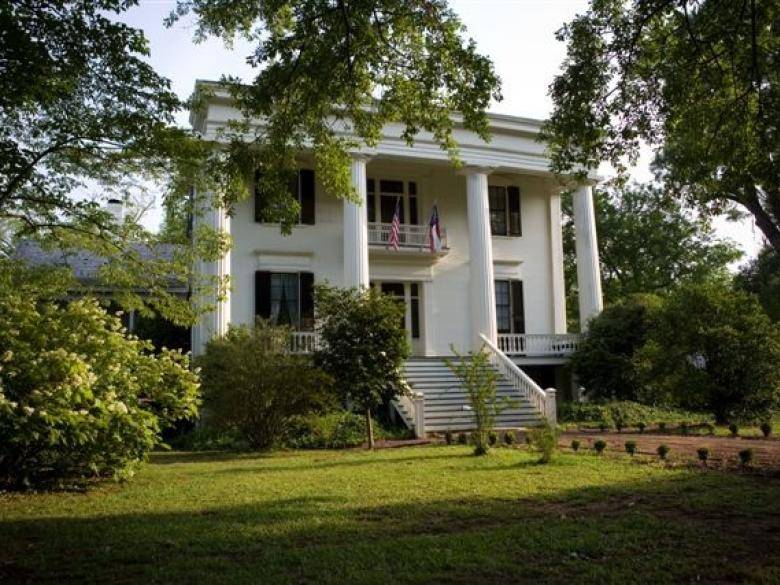 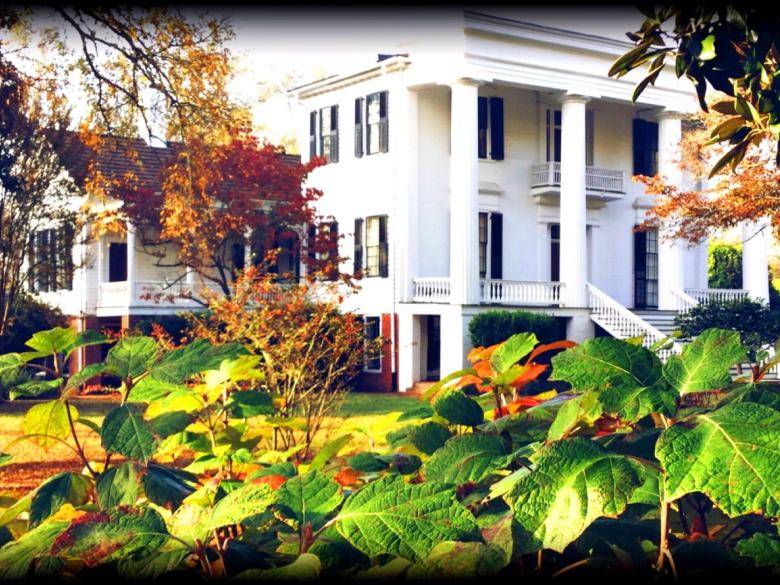 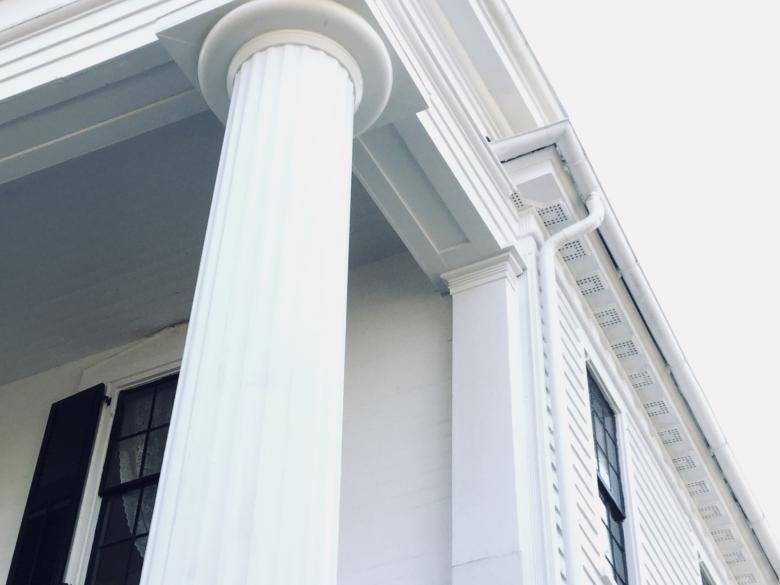 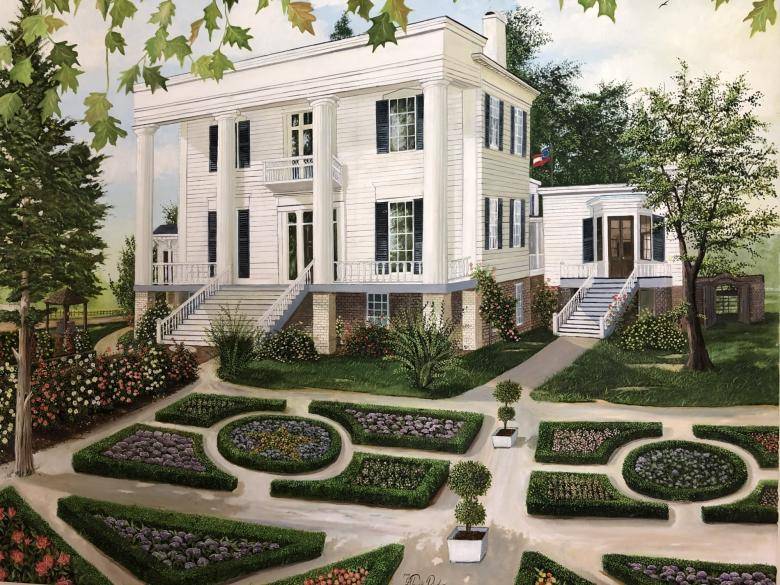 The Robert Toombs house museum combines all of the best parts of a historic home and a traditional museum, providing a repository for fascinating stories and artifacts while also maintaining a strong sense of the character of the man whose residence made it famous.

The ground floor of the museum provides an expansive look at Toombs and his life, contextualizing his roles and influences for which his home was a backdrop. Extensive information is also provided about Toombs' wife, Julia, their children, and the slaves who were essential to the running of the home and plantation.

The home itself is expertly decorated and furnished in period appropriate style, conveying at times the sense that one has entered Toombs' residence while he just happened to be out. From the original furniture to the architecture oddities, such as the gasoliers, the home offers a unique glimpse into domestic life during the 19th century.

"Defend yourselves, the enemy is at your door," thundered Robert Toombs from the Senate floor on Jan. 24, 1860. It was a turning point in history. Rejecting moderation, Toombs helped lead Georgia to secession and the Civil War. The story is told in exhibits at his restored and furnished home.

Toombs was a state legislator, U.S. congressman and senator. With ambitions of becoming president of the Confederacy, he resented Jefferson Davis' election. Toombs reluctantly accepted appointment as Secretary of State before resigning to take a commission in the Army of Northern Virginia. When his ambitions were frustrated, he resigned and spent the remainder of the war years in Washington, Georgia, brooding and criticizing the Confederate government. His last service to Georgia was helping create the Constitution of 1877, which was not amended until 1945.

Tour the house and grounds, view exhibits and displays. Tours are Tuesday- Saturday from 10 a.m.- 4 p.m.