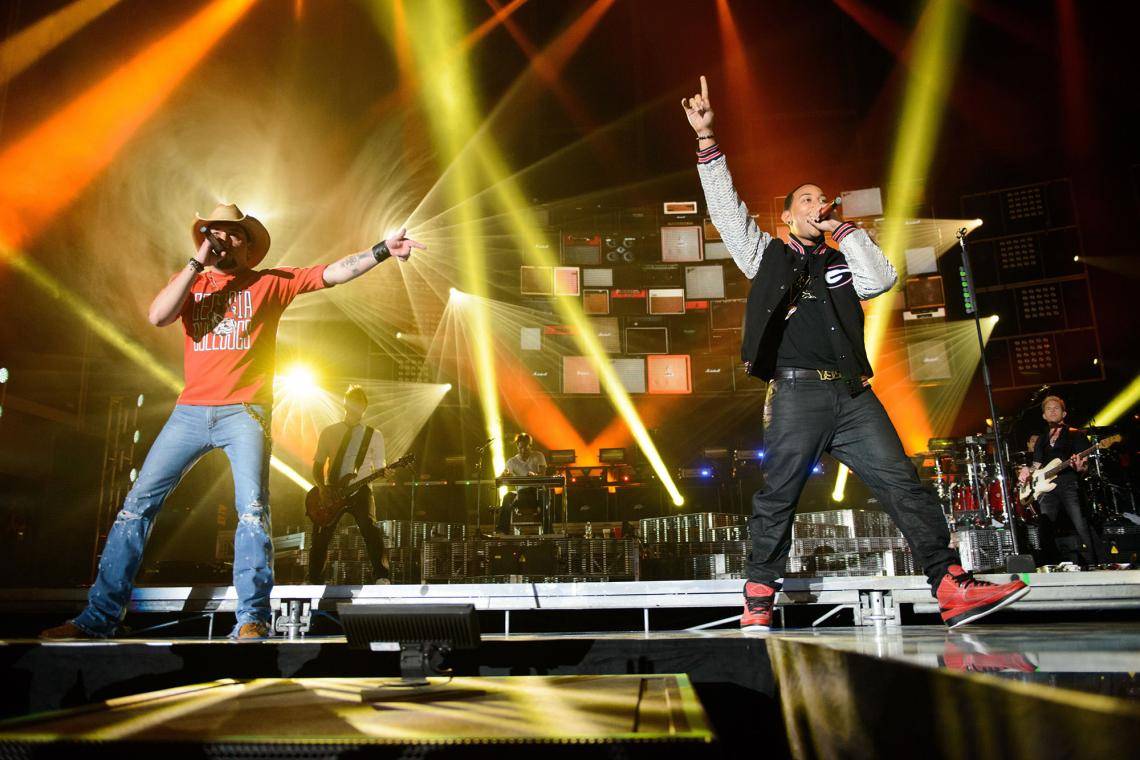 Jason Aldean and Ludacris at Sanford Stadium in Athens 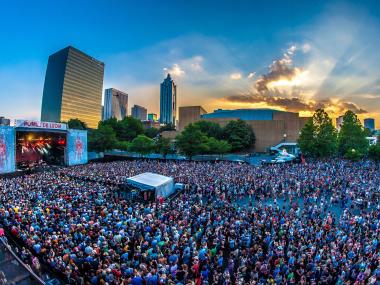 Escape the Ordinary at these 7 Georgia Music Festivals

Discover new bands, local flavor, cultural celebrations and more at these festivals made for music fans throughout the state. 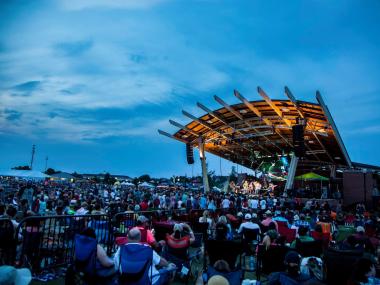 Music fans are spoiled for choice when it comes to al fresco venues in Georgia – particularly amphitheaters. And while we don't use our Peach...