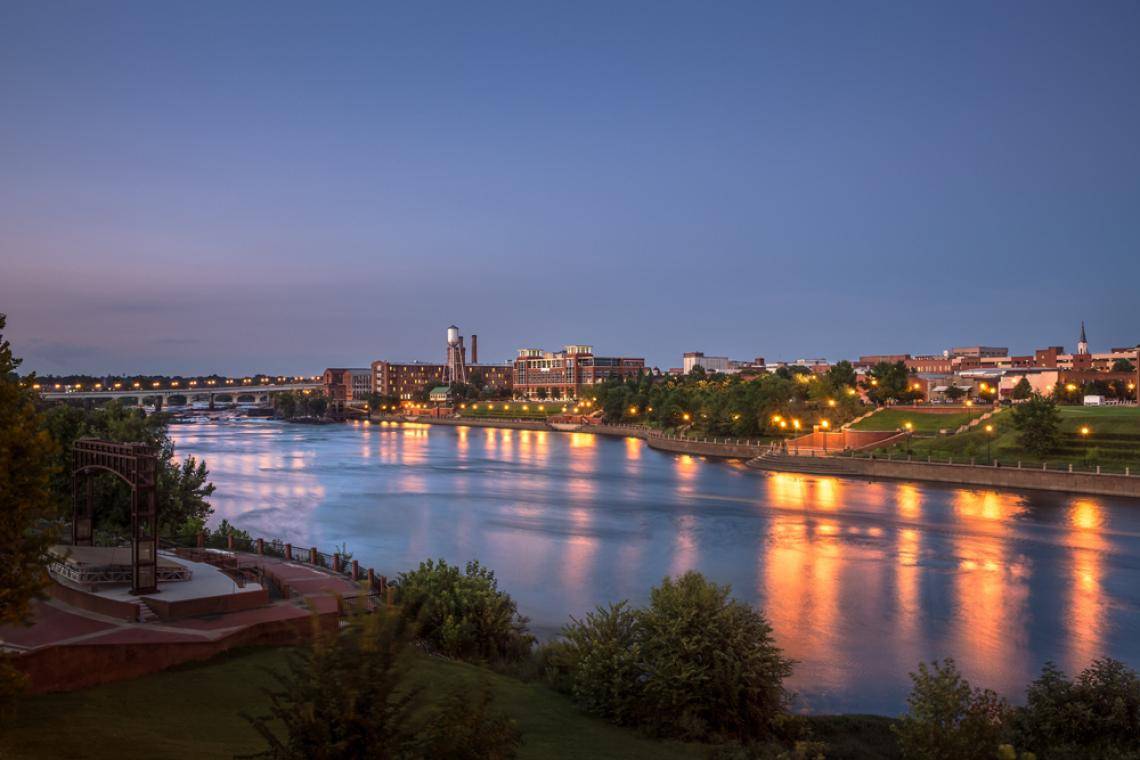 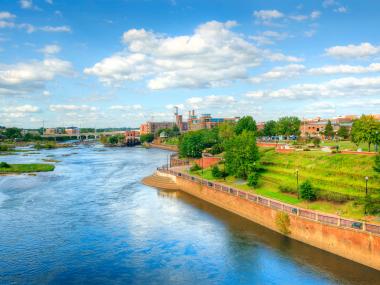 For a closer look at the city's history and the contributions of its rich African American community, follow the Black Heritage Trail. 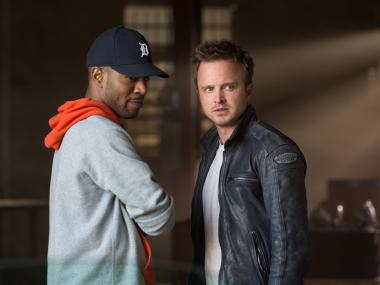 From military films to high-octane thrillers, Columbus locations have set the scenes for several surprising projects. 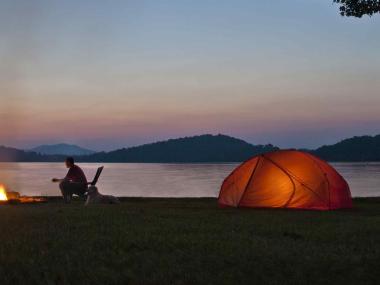 These weekend getaways are easy on the wallet and an easy drive from all of Georgia's neighboring states.