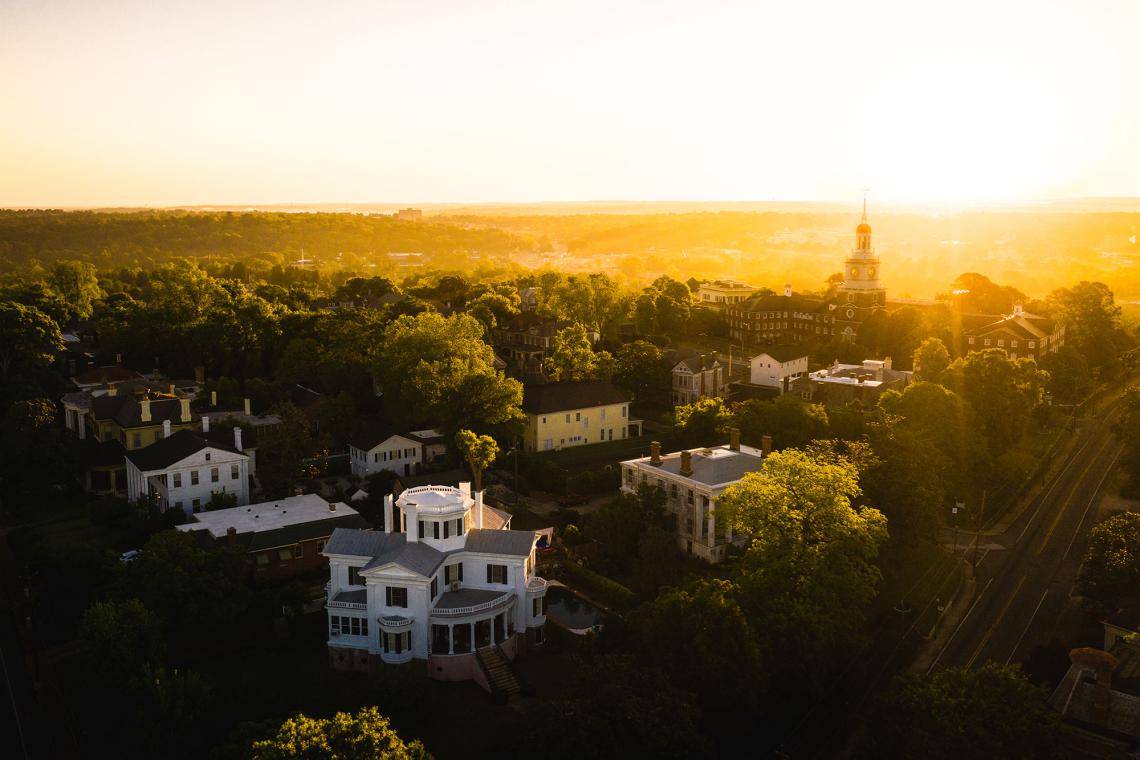 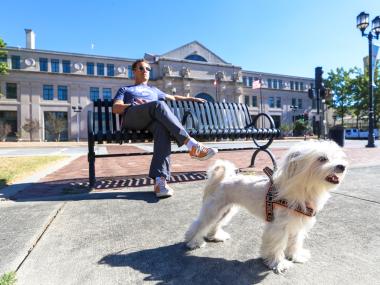 Your complete guide to places to stay, where to eat & things to do with your dog in Macon. 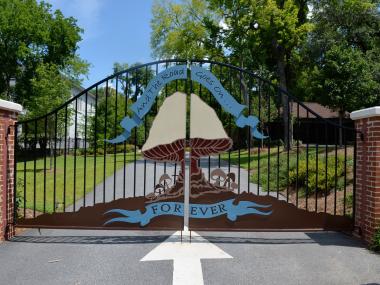