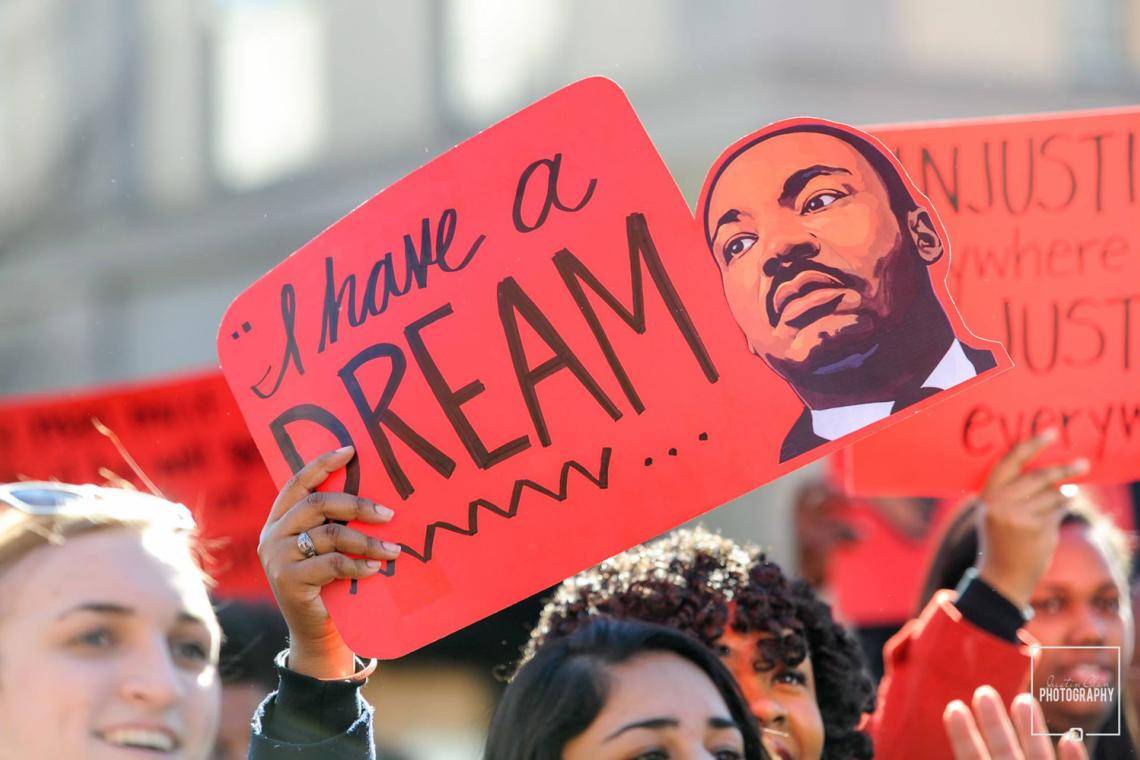 Celebrate the life and legacy of civil rights icon Dr. Martin Luther King, Jr. during these parades throughout Georgia.

This noontime parade in Dublin winds its way through downtown on Jan. 18, 2020, and will feature more than 175 floats, making it the state's second largest parade celebrating the late civil rights icon. While you're in Dublin, be sure to stop at Martin Luther King, Jr. Monument Park located across the street from the church where a young Martin Luther King, Jr. delivered his first public speech at age 14. 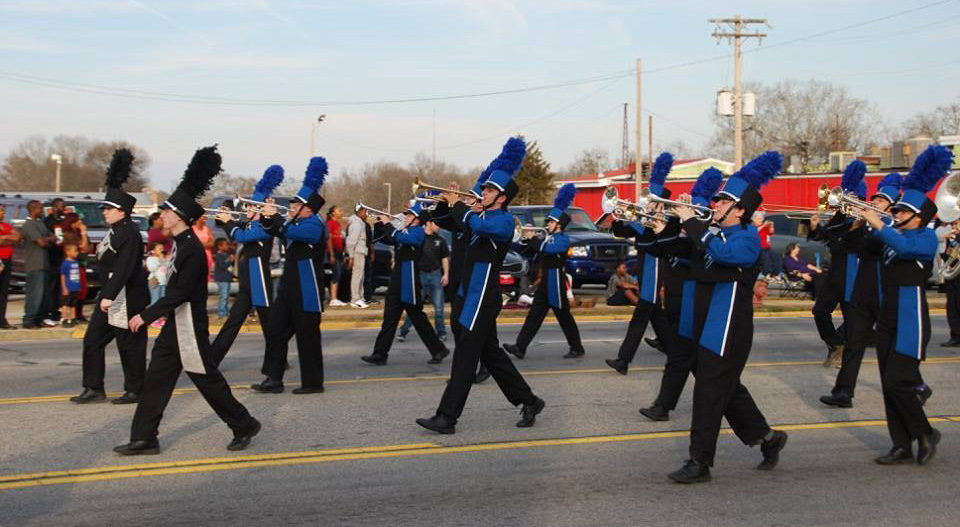 See one of the longest running MLK Day observances in Northeast Georgia at this parade in Elberton. The parade is one of several events held over three days to celebrate the life and legacy of Dr. Martin Luther King, Jr. 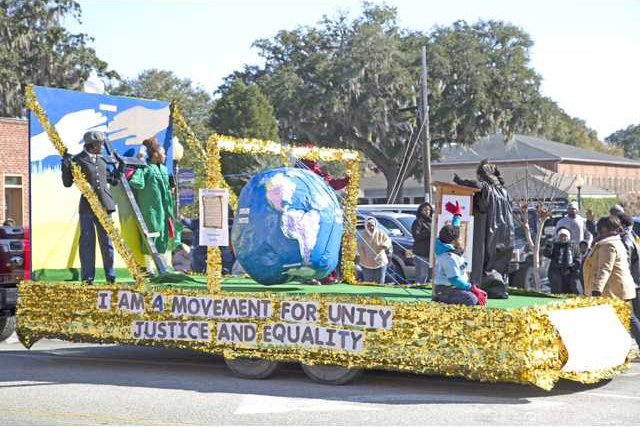 The Annual Athens MLK Day Parade and Music Fest will start at 3 p.m. on Jan. 20, 2020, in front of the historic Morton Theatre, which at one time formed the core of the city's black business district. After the parade, the block party/club crawl will begin. Selected venues will host live performances and various family activities. 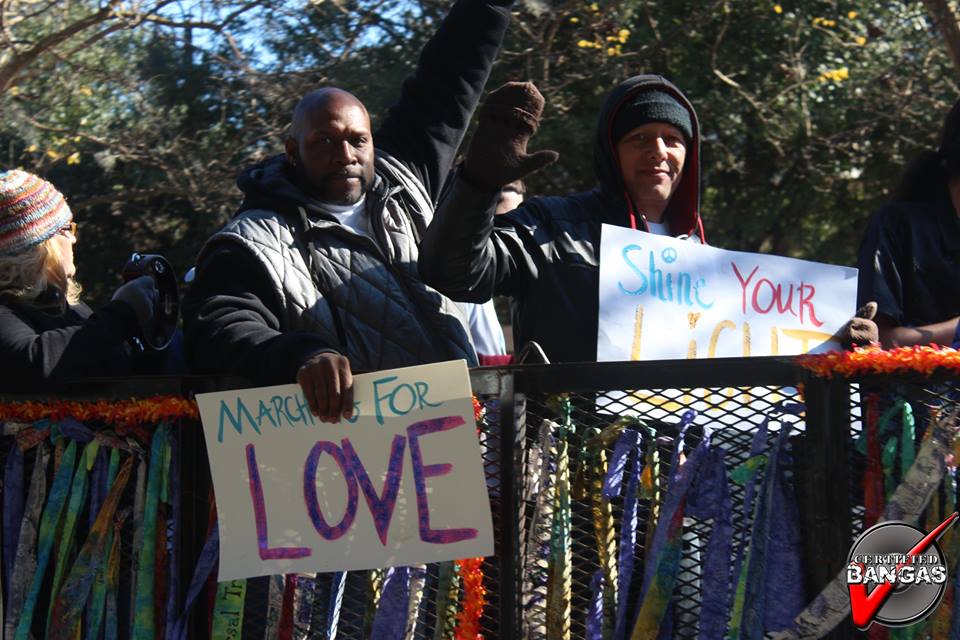 The Jan. 20, 2020, parade in Savannah will set off from the corner of East Liberty and East Broad Street heading toward the Savannah River at 10 a.m. Then, it will follow a route where it turns left on Broughton Street, then right on Martin Luther King, Jr. Boulevard before terminating at the corner of West Anderson Street.

Feel closer to the events and the leader of sweeping social change at 28 sites... 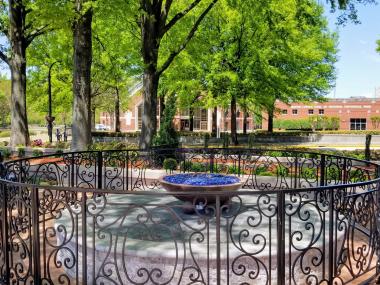 One of the best places to learn about Dr. Martin Luther King, Jr. is at...