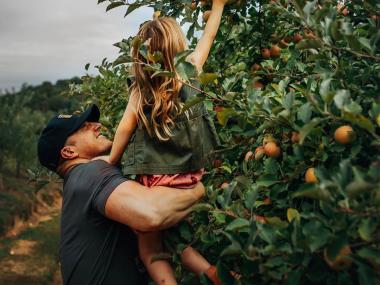 All across Georgia, there are always more stories to share and views to admire. More...