Demorest was founded in 1889 as a private endeavor of the Demorest Home, Mining & Improvement Company. It is named for William Jennings Demorest, an internationally known alcohol prohibition leader. A church bell honors his name and lifetime achievements. The city became a public entity in 1917.

Proudly, Demorest is home to one of Georgia's longest-running Fourth of July festivals and parades, Piedmont College, the Johnny Mize Athletic Center and Museum, the Mason-Scharfenstein Museum of Art, the Arrendale Amphitheatre, and the Swanson Center for the Performing Arts. 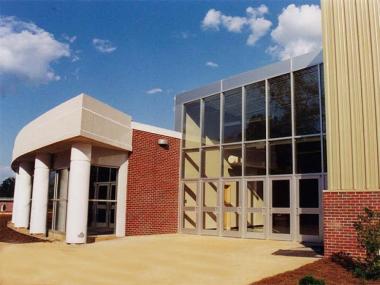 Demorest Things to Do 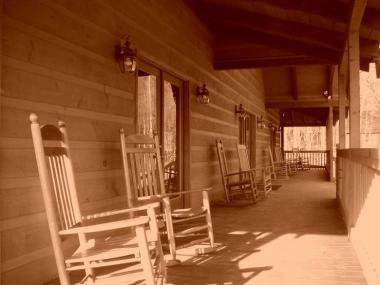