In the late 1800's, railroad workers stumbled across some of the finest timber they had ever seen. In doing that, lumber mills began to set up and they called this little place Mogul. In the early 1900's two farmers were setting at the train depot when workers began to load an old ox. One farmer said to the other, "that sure is a lean ox" and the story goes from there. Incorporated in 1901, Lenox has become an agricultural hub for south central Georgia. The rise in the production of produce, such as watermelons, has put Lenox on the map with produce brokers from Florida and Missouri.

Lenox is also home to the annual Lean-OX Festival which is the third Saturday in November and the Brushy Creek Muzzleloaders Spring Shoot which takes place the second week of March.The Battle of Brushy Creek is a state historical landmark in which the Georgia Militia fought Seminole Indians through the woods around Brushy Creek area. 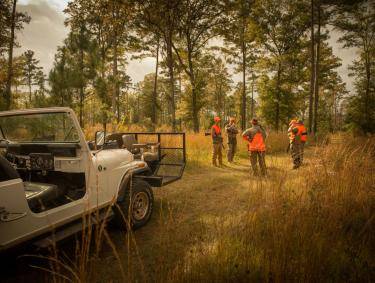