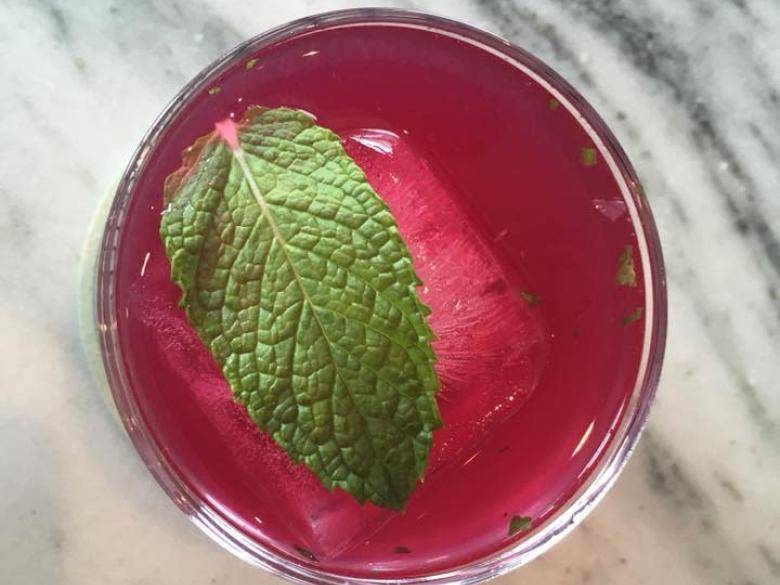 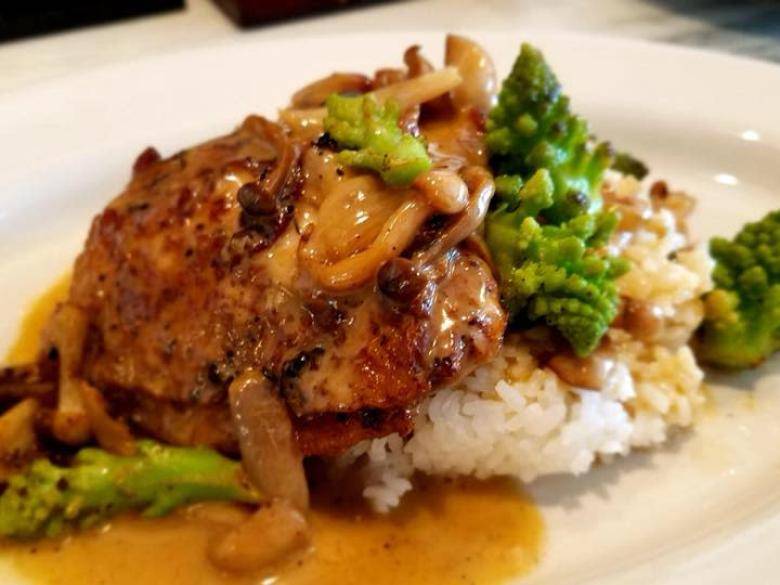 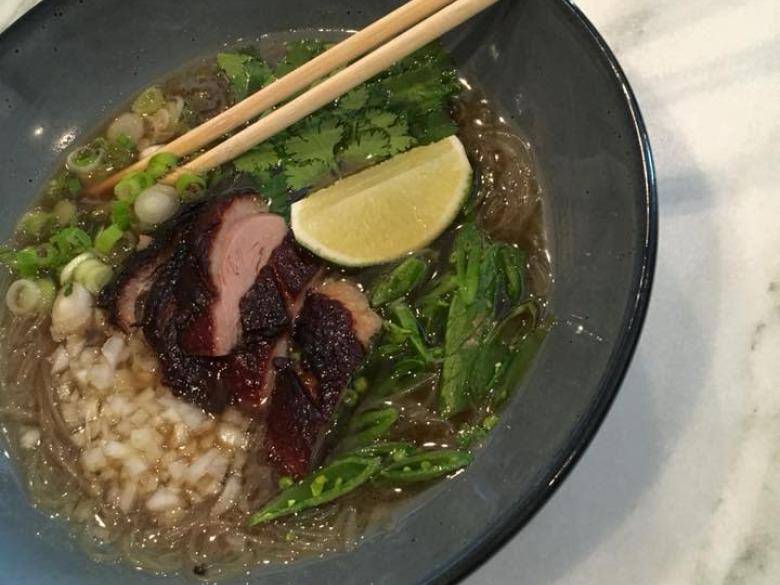 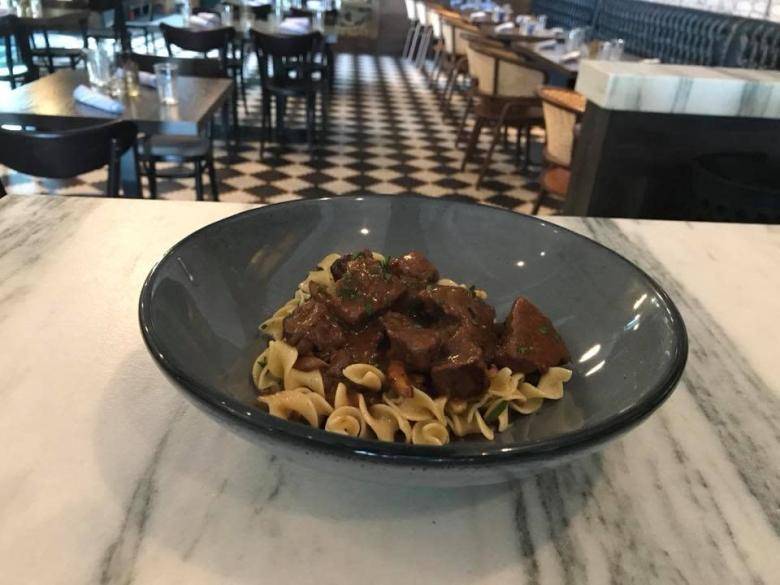 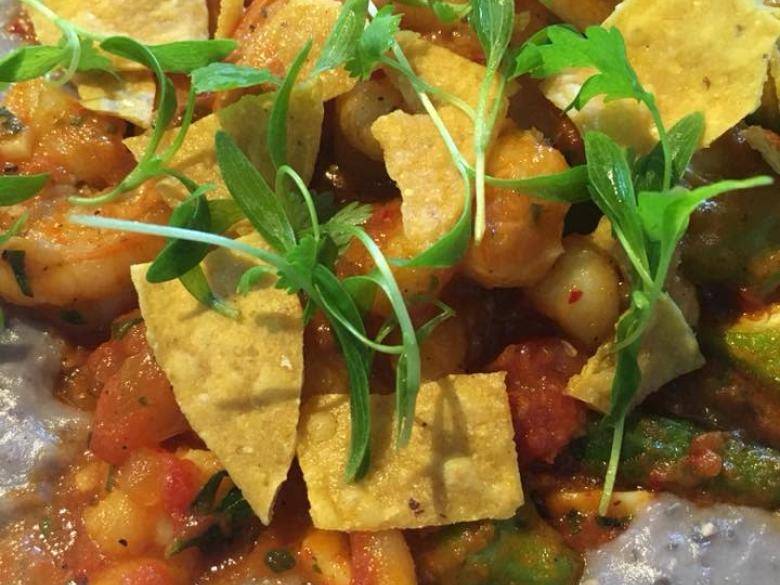 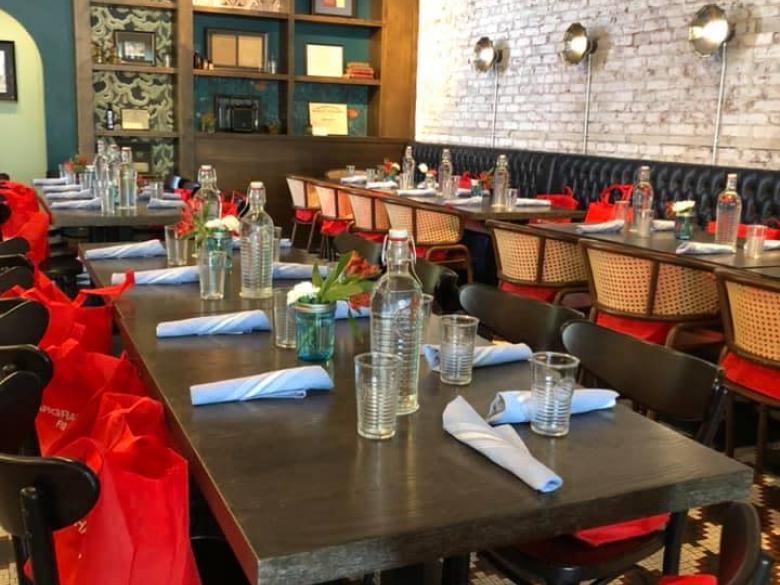 Welcome to City Pharmacy
Related Categories:
Casual Full Service
Historic Heartland
Covington
City Pharmacy builds a bridge between the Covington of yesterday, today and tomorrow. The building housing our restaurant operated as a licensed pharmacy for seventy years, from the early 1920s to the 1990s. Starting in 1920s, the drug store was a meeting spot for residents of Covington, not just to get a prescription filled, but to meet with friends. As such, it was dubbed, the place "Where Friends Meet." The pharmacy was one of the only places on the square where you could get a bite to eat. The fare was simple with nothing more than hot dogs and sandwiches on the menu. Kids enjoyed bellying up to the soda fountain to purchase a handmade beverage, scoop or even a malt from soda jerks.

After switching ownership from Guy Robinson to Guy Evans in the late 1950's, the pharmacy changed names from City Pharmacy to Evans Pharmacy. Phil Stone, a teenager at the time, found employment at the pharmacy as a soda jerk. Phil later decided to go to pharmacy school at the University of Georgia. After graduating, Phil's father helped him purchase the pharmacy. He then changed the name back to City Pharmacy, where he worked as the pharmacist until the late 1990s. He was the last owner to operate the space as a pharmacy. The space has since been the home to a few other businesses after Phil went on to other business ventures, but remained the property of the Stone family and has continued to be known throughout the community as the "City Pharmacy building".

It was from the love of the history of City Pharmacy and Covington, along with a passion for bringing something unique to the square, that we brought back the pharmacy in the form of a restaurant. Our family has lived and worked in Covington for generations, and our interest in the revitalization and development of our downtown goes far beyond business.

The City Pharmacy you are sure to love today provides a dining option unique to the Covington community; it is a purposeful restaurant that encompasses the allure of big city dining. It is a place that knows where it's from, and is dedicated to honoring the past and creating a new future in Covington dining. – Tedo Stone