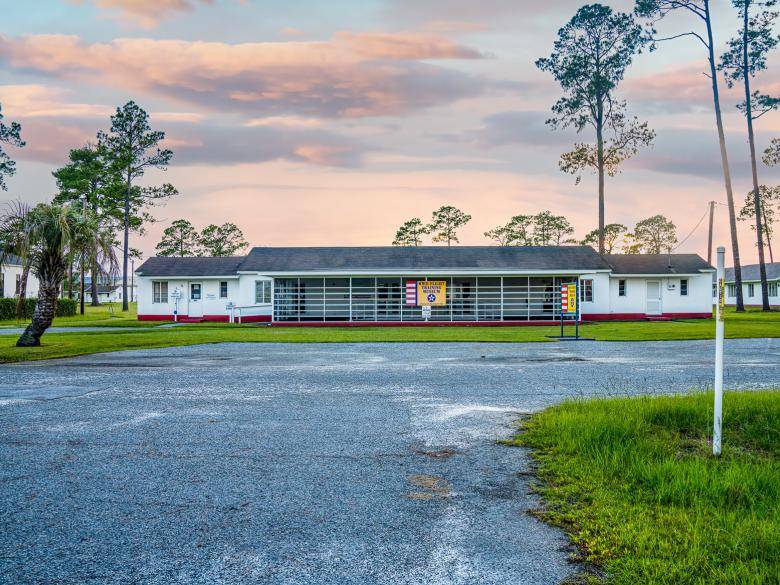 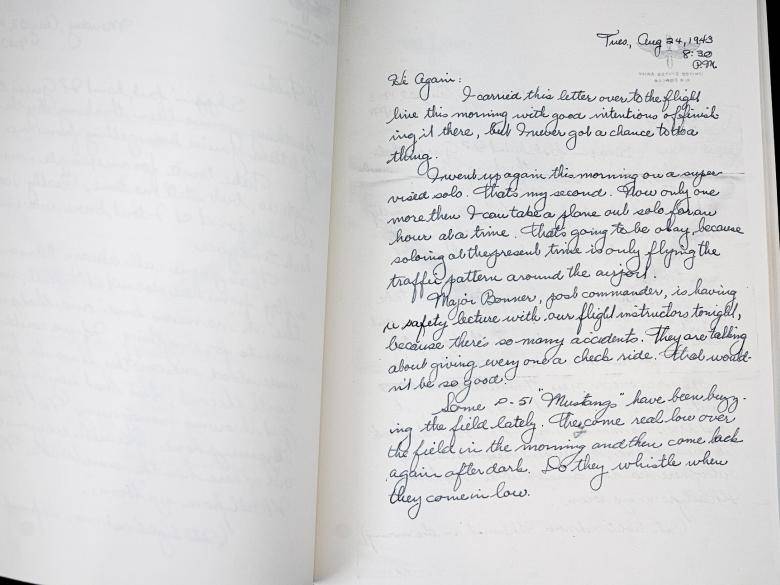 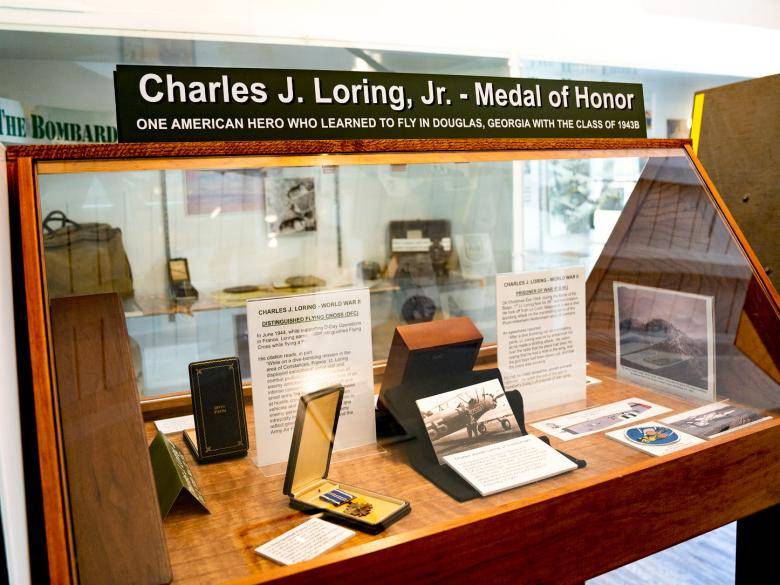 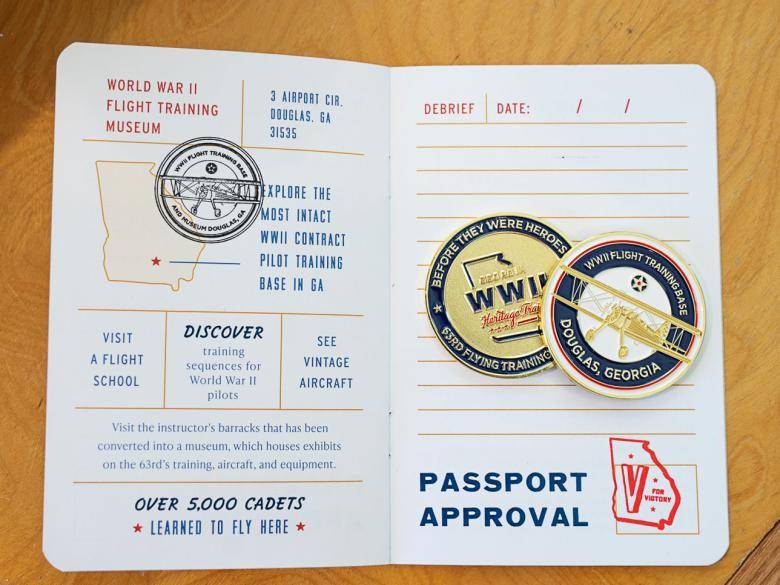 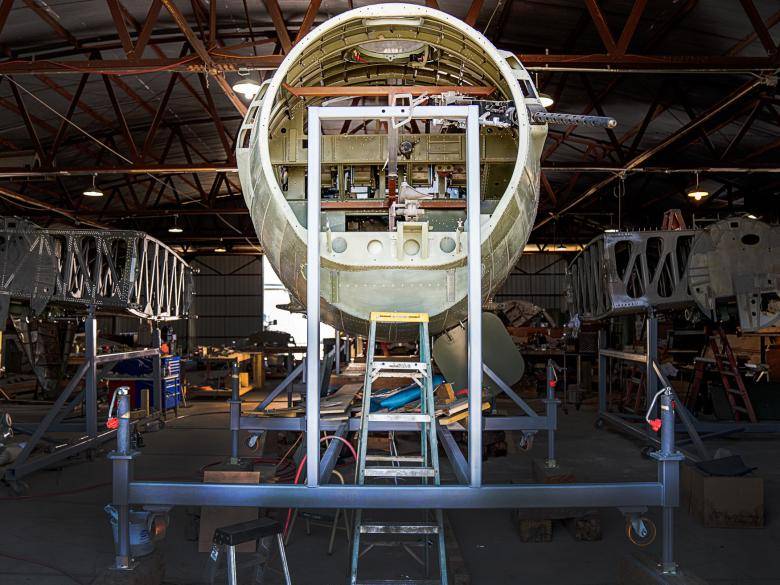 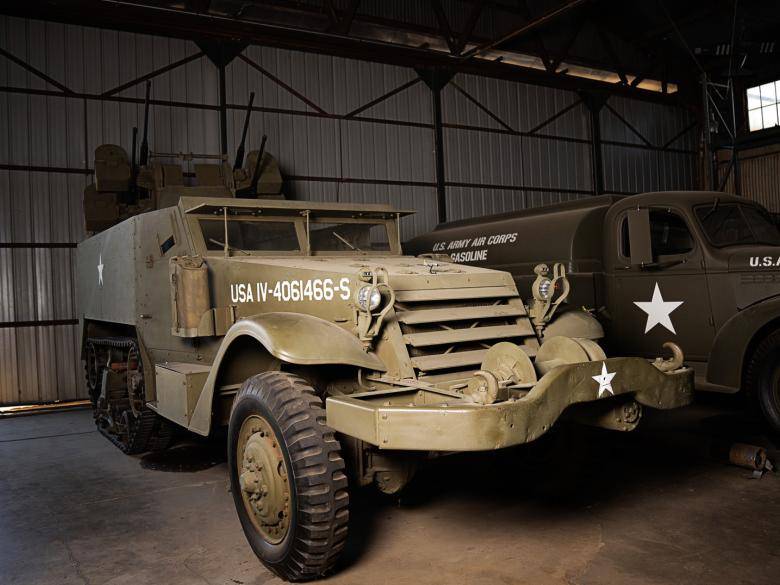 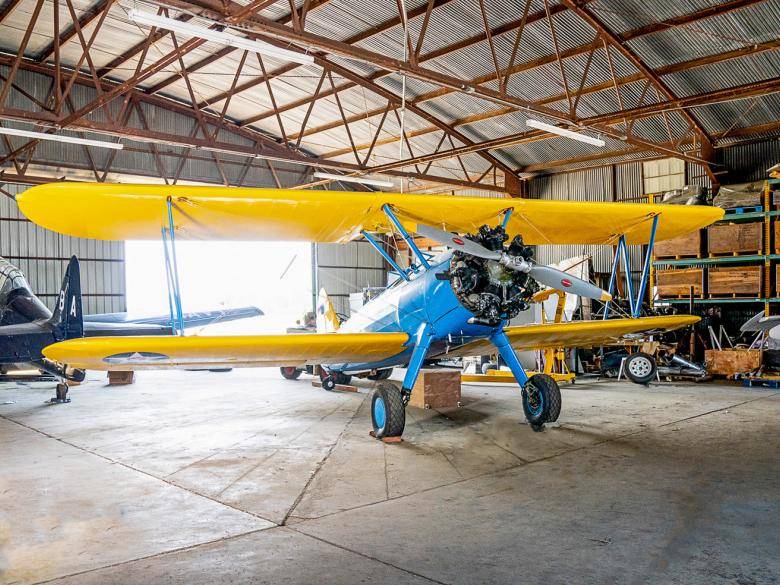 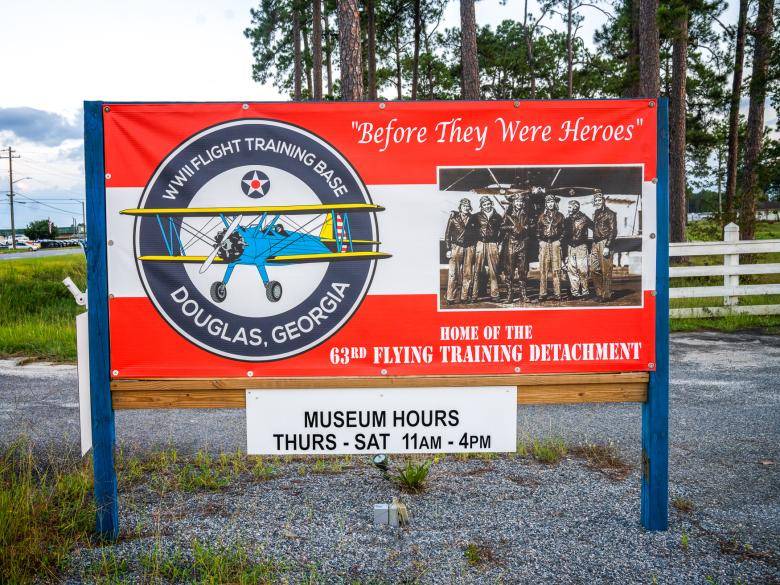 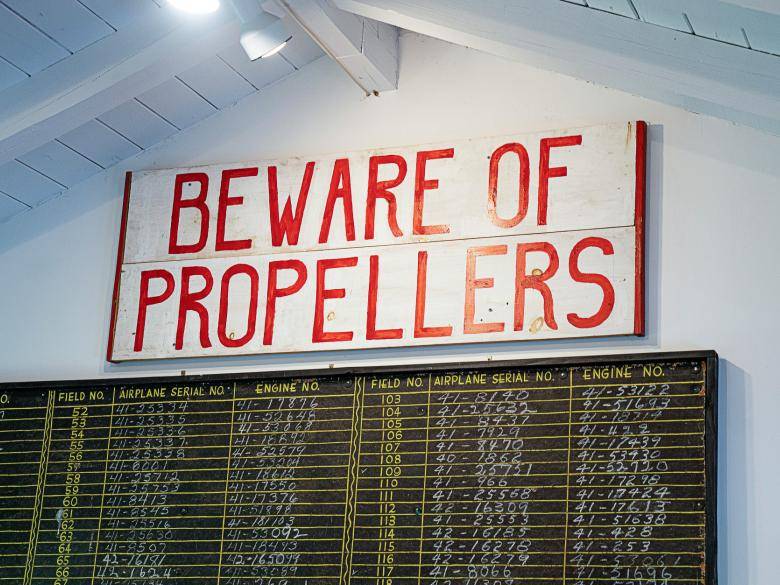 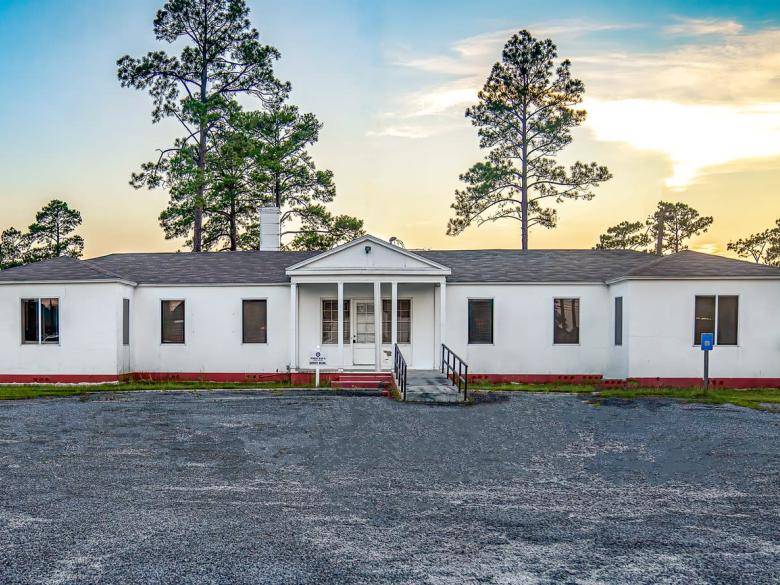 The museum preserves thousands of stories of the cadets who learned to fly and prepared for combat in the skies over Douglas and Coffee County. Exhibits include a World War II barracks and aircrew training and combat equipment. Vintage aircraft are often on display or in restoration in one of the hangers. Enjoy the self-guided walking tour of the airbase. See for yourself where victory in the air war began.

The WWII Flight Training Museum is a proud partner in the Georgia WWII Heritage Trail. Launched in February 2021, the Trail consists of ten sites. There is a Trail site within a three-hour drive from anywhere in the state. As the United States mobilized for another world war, Georgians answered their Nation’s call. Many joined one of the branches of the military. Overseas, they experienced the harsh realities of war from combat to capture. At home, many other Georgians manufactured bombers, built Liberty ships, maintained military aircraft, operated radar surveillance stations, and trained aircrews, Infantrymen, and Airborne forces. They also planted Victory gardens, collected tin cans, and newspapers, bought war bonds, lived with ration books, and waited for those away at war. See how Georgians became part of what we know as the “Greatest Generation”. Visit the WWII Flight Training Museum and explore the Georgia WWII Heritage Trail.