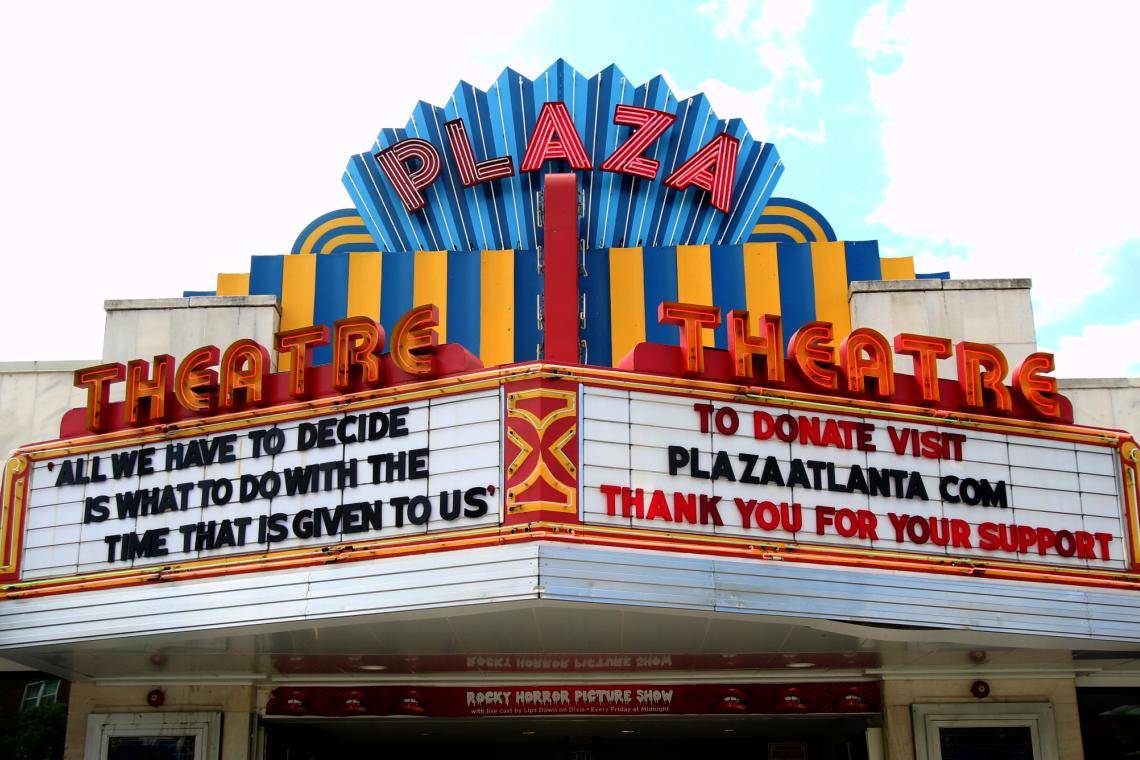 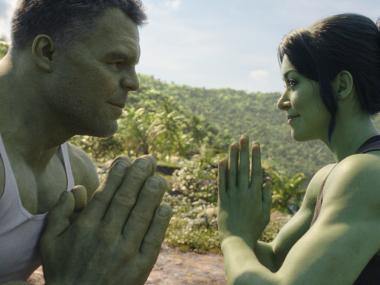 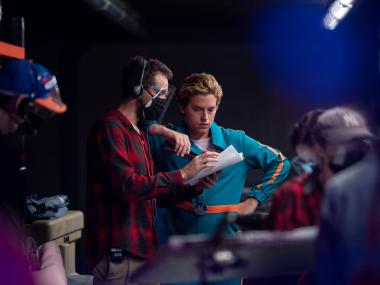 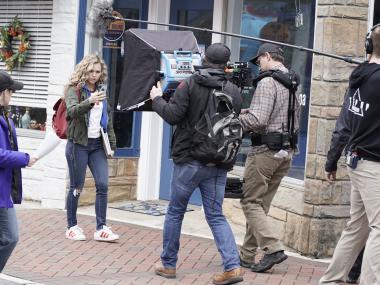 Win Win Win! We have props and swag signed by actors and directors up for...