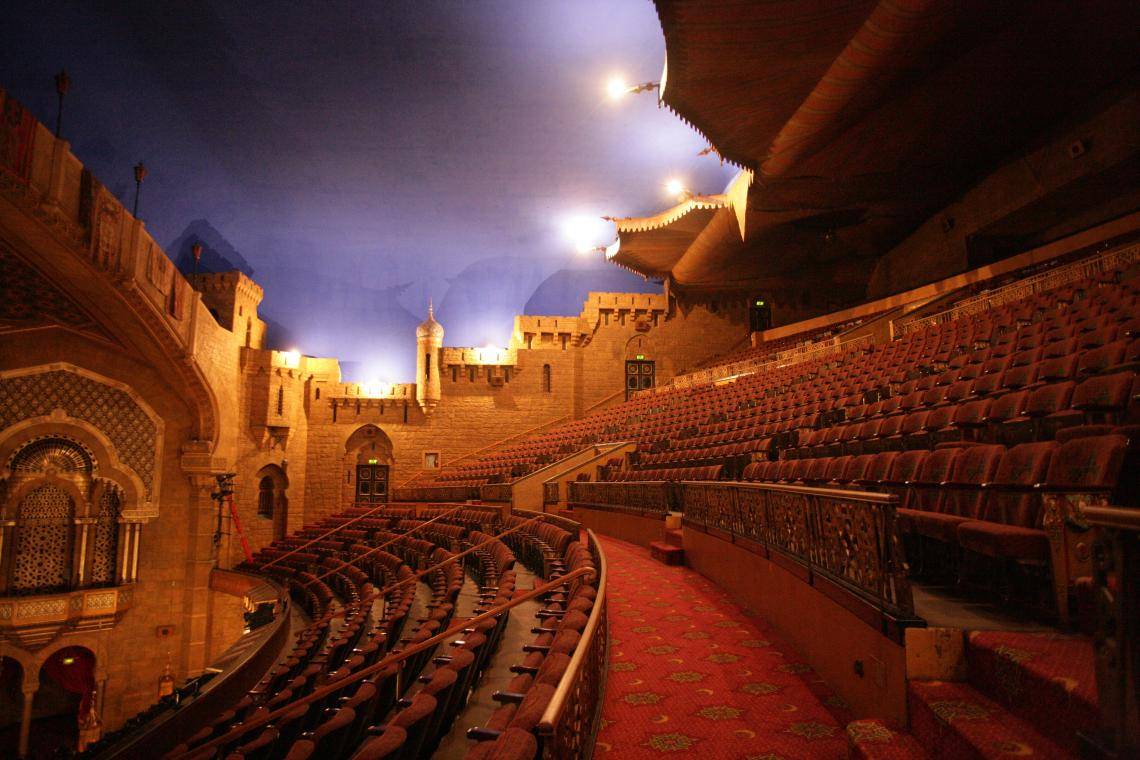 Built in the 1920s as a Shriner Mosque, the Fox Theatre in Midtown Atlanta is designed with domes, minarets and an Arabian sky complete with stars. 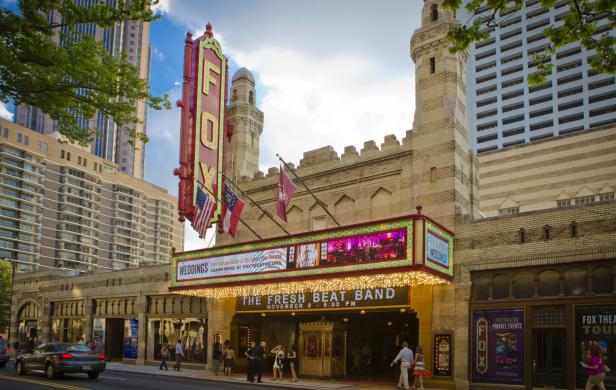 It’s hard to fathom how this showpiece came so perilously close to the wrecker’s ball in the 1970s. The Fox Theatre, a 1930s movie palace, now primarily hosts traveling Broadway productions, but its schedule also includes musical acts as varied as Chris Stapleton, Gucci Mane and the Roots. And, for a 4,000-plus seat theater, the sound is as good as you’ll find anywhere. Even when no one’s playing, its Egyptian temple-inspired architecture, “Mighty Mo” pipe organ, and tales of “Phantom of the Fox” Joe Patten more than justify a tour. 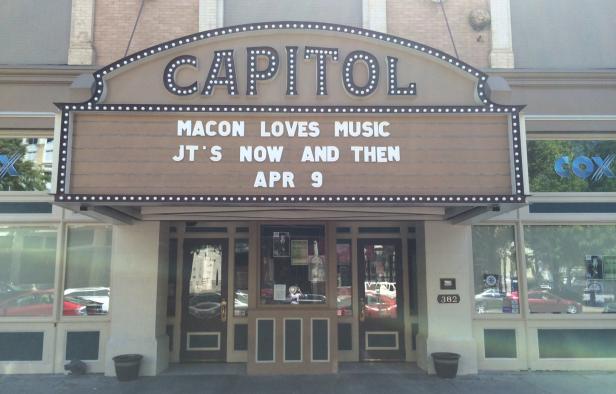 The Hargray Capitol Theatre in Macon is another downtown revitalization story. Originally opened in 1916 — predating even the Fox — it sat unused and neglected for 30 years before being given a new lease on life upon its 2006 reopening. The theater now holds 650 (standing on the main level, seats in the balcony) and features artists as diverse as Steve Earle, the Chris Robinson Brotherhood and Tony Joe White. 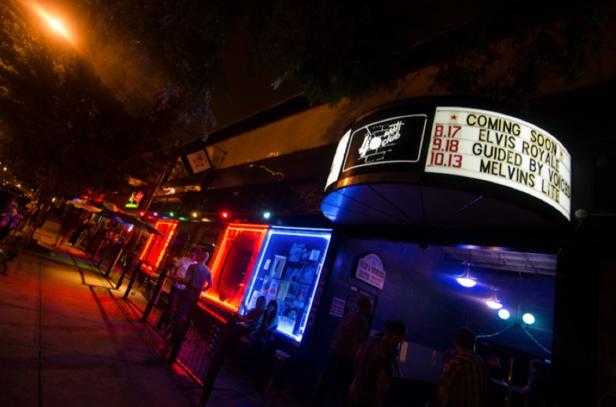 Not surprisingly, the music Mecca of Athens has no shortage of top-notch venues. The 40 Watt Club has had numerous homes, dating back to its heady, shoestring days when its name referred to the bare bulb overhead that provided lighting. It’s long since settled into a sweet spot on the fringe of Athens’ downtown, bridging the gap between small bars and larger theaters.

One step up on the totem pole capacity-wise is the Georgia Theatre, which rebounded from a serious 2009 fire (thanks in part to a series of benefit concerts by the Zac Brown Band later released as a live album — just as Lynyrd Skynyrd had done for the Fox in the '70s) to emerge as a somewhat more upscale destination. More intimate shows are staged on the theater rooftop, as well. 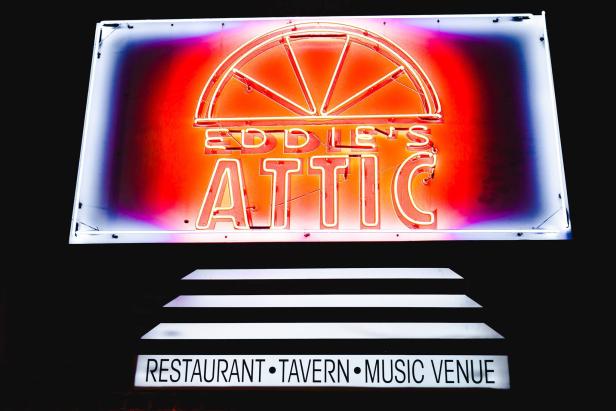 Located just east of Atlanta near Decatur’s town square, Eddie’s Attic is on the short list of the nation’s finest “listening rooms,” where boozing and boisterous chatter take a backseat to the music. The cozy space is filled mainly with tiny tables seating two or three, and a small set of risers in the back. Bookings lean toward Americana and singer-songwriter fare, but Eddie’s occasionally turns up the amps for the likes of Brandi Carlisle and Jennifer Nettles (of Sugarland fame). It’s one of the few clubs where the experience can transcend the night’s lineup.