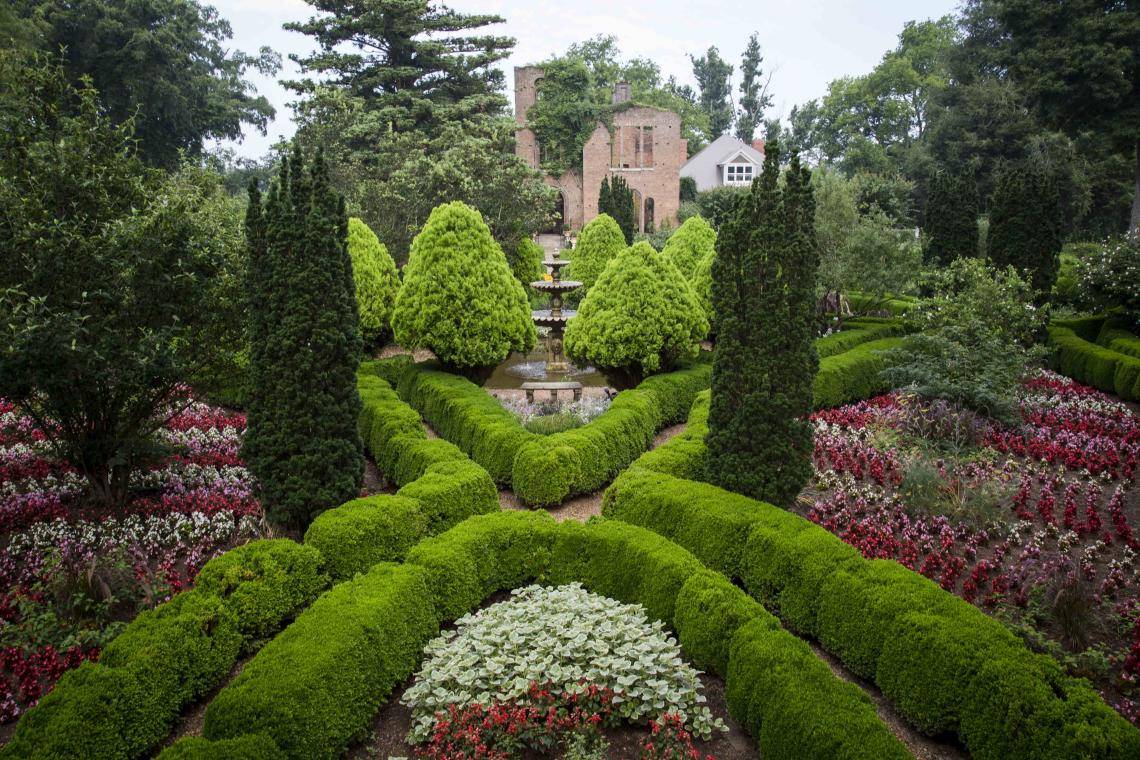 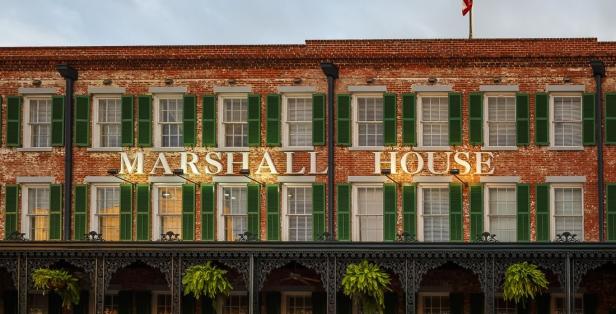 Savannah has no shortage of historic hotels, but The Marshall House, built in 1851 is an award-winning favorite. Unlike many historic hotels in Georgia, The Marshall House was actually built as a hotel. However, over its long history, it has also been used as a Union hospital during the Civil War and again during the yellow fever outbreaks of the early 20th century. In 1957, the 106-year-old hotel closed its doors. It wasn’t until 1998 that the hotel was renovated and reopened with original staircases, wood floors, fireplaces, brick walls and guest room doors. Several rooms also have claw foot tubs dating to the 1880s. 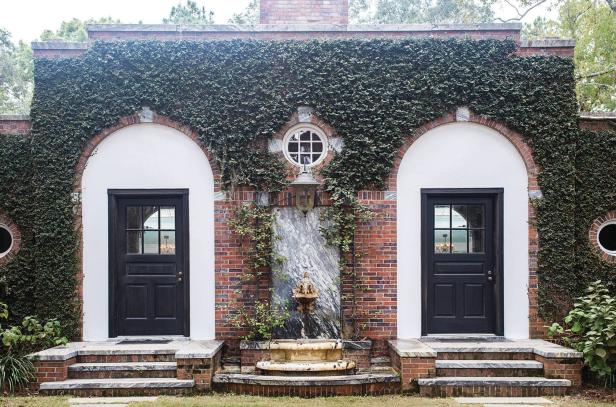 South Eden Plantation was once a thriving 1,500-acre plantation in the southwest corner of Georgia. After the Civil War, a wealthy Ohio industrialist named Howard Melville Hanna purchased the property as a Southern retreat, but the story doesn’t end there. In 1934, Hanna’s descendants had a private theatre built on the property. Named the Showboat Theatre because it was designed to resemble the stage of Broadway’s Showboat Theatre in New York, it is said that the first showing of "Gone with the Wind" was at this theatre in Thomasville. 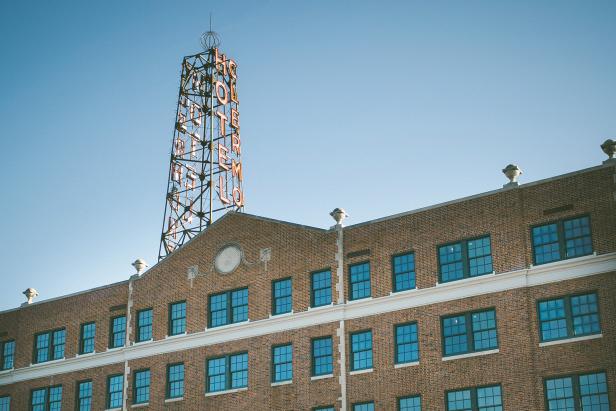 Built in 1924, the Clermont Motor Hotel was originally an apartment building, but was soon converted to a hotel. Probably the most famous part of the building isn't even part of the hotel, it's the Clermont Lounge located around the back in the basement. That may all change now that the Clermont Hotel has reopened as a hip boutique establishment with a rooftop bar that offers stunning views of the city. 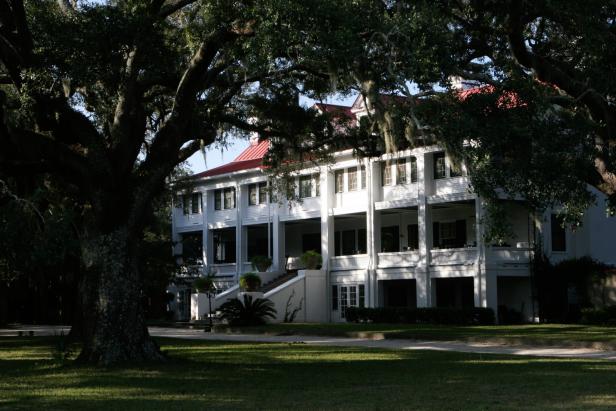 The Greyfield Inn was a present from Lucy Carnegie, wife of lesser known steel magnate Thomas Carnegie, to her daughter Margaret Ricketson. It was the smallest of the four homes she built on Cumberland Island for her children. Carnegie descendants are the original and only owners of the Inn, which was turned into a hotel in the early 1960s. 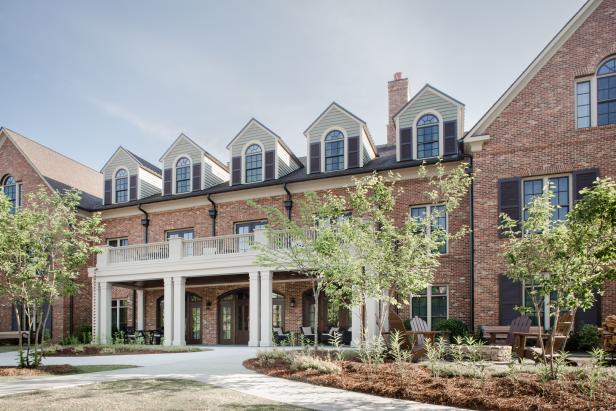 The 55-room Inn is brand new, but there is still plenty of history on the grounds of Barnsley Resort. The Manor House was built by Godfrey Barnsley for his true love, his wife Julia, on former Cherokee land. The estate was originally called Woodlands, and you can learn all about the colorful history in a museum located in the kitchen house adjacent to the stately manor house ruins, which are nestled within a beautiful garden. 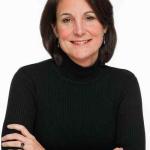