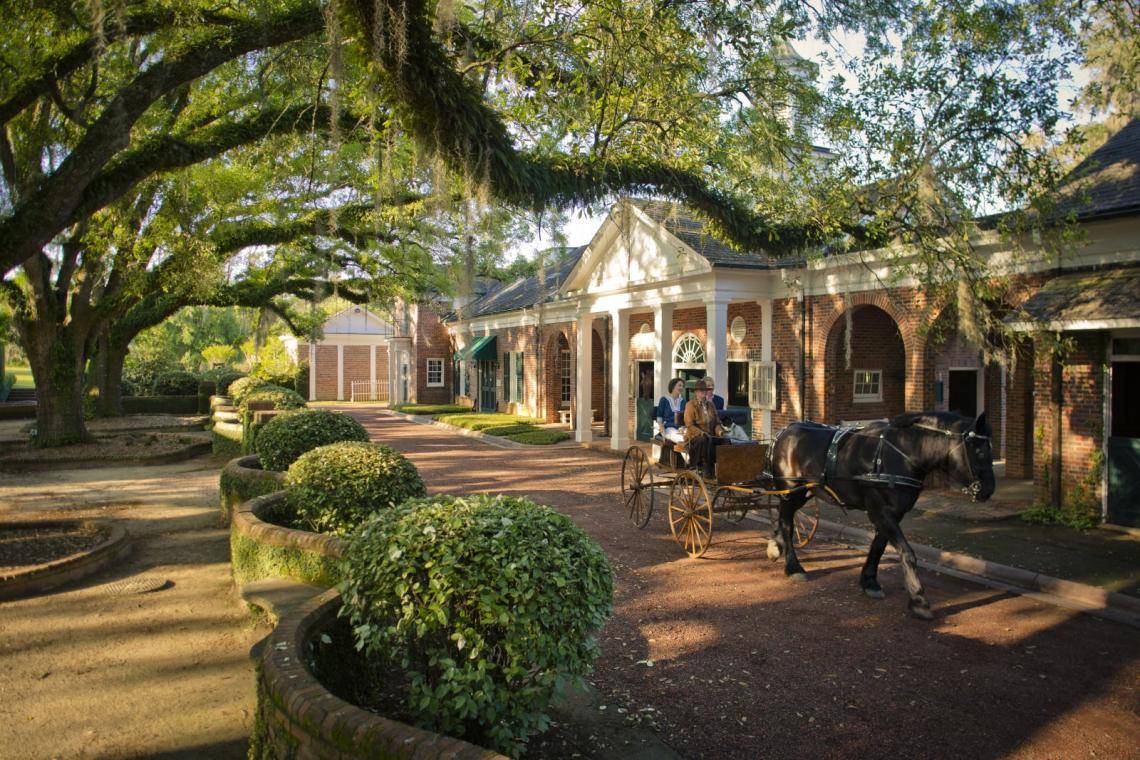 If you're interested in the South's history, explore the preserved heritage found in Thomasville and Albany.

Two cities in southwest Georgia are prime destinations for anyone interested in Southern heritage and history. Thomasville, home to several former plantations, became known as the “winter resort of the South” in the Victorian era and is now known for its well-preserved historical downtown and rose gardens. Albany became a railroad hub in the early 1900s and was a pivotal location for the fight for civil rights in the 1950s and 1960s. Located about an hour’s drive from each other, the two cities combine to create an enlightening and educational view of Georgia’s past. 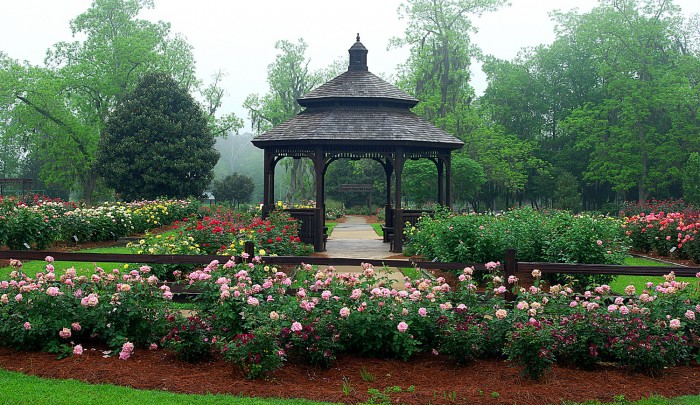 Thomasville was once a popular vacation haven for wealthy Northerners, who were attracted to the climate and the air, which some claimed to have health benefits. Over time, the area became a popular destination for quail hunting, as well. Start by exploring the Victorian homes and storefronts on the Historic Thomasville Walking-Driving Tour. Visit the Thomasville Center for the Arts to learn about the region’s growing arts movement, and sample handcrafted cheeses at the Sweet Grass Dairy & Cheese Shop. 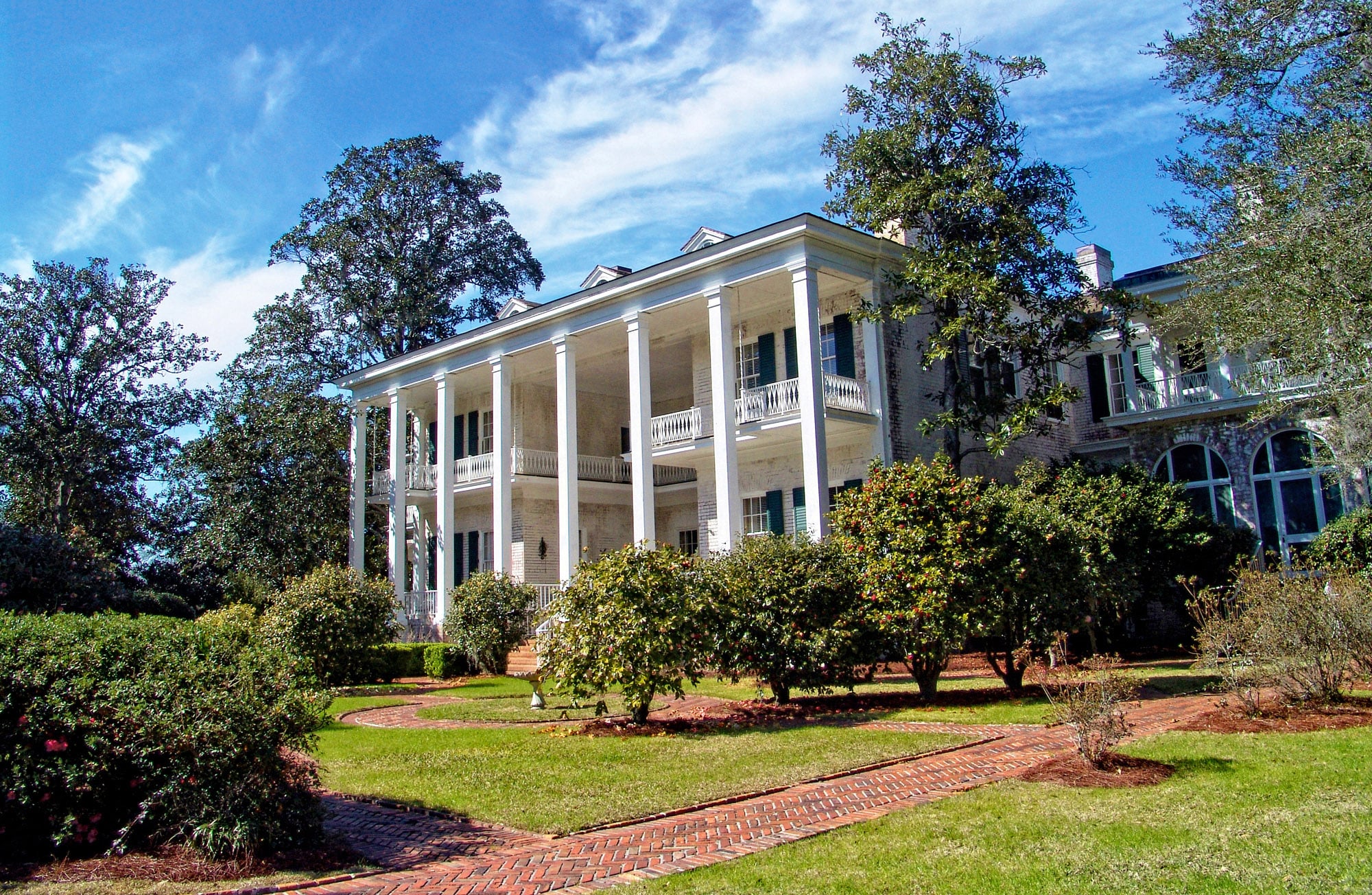 While you’re downtown strolling along brick-paved streets, “hunt” for the 12 bronze quail statues hidden all over as a nod to the town’s quail-hunting heritage. If you’d like some help, the Downtown Thomasville Historic District & Visitors Center can provide clues to tracking down the fowl. Visit Pebble Hill Plantation, an antebellum home that dates back to 1826. Once a working farm, it was converted to a shooting plantation in 1896. Tour the grounds and the awe-inspiring Main House, which is listed on the National Register of Historic Places.

Breathe in the fragrance that earned Thomasville its “City of Roses” nickname with a visit to the Thomasville Rose Garden near Cherokee Lake Park. Every spring, the community celebrates its cherished flower at the Annual Thomasville Rose Show and Festival. While you’re there, enjoy a relaxing stay at The Paxton, a restored Victorian home nestled in the Tockwotten Historic District just a short walk away from Thomasville’s downtown restaurants and shops.

Inspired by its namesake in New York, Albany (pronounced “All-benny” or “All-bainy”) was founded as a trade center on the banks of the Flint River. It was part of the “bread basket of the Confederacy,” which provided food and supplies during the Civil War but was spared the bloody battles. Albany also played a significant role during the civil rights movement in the 1950s and 1960s. 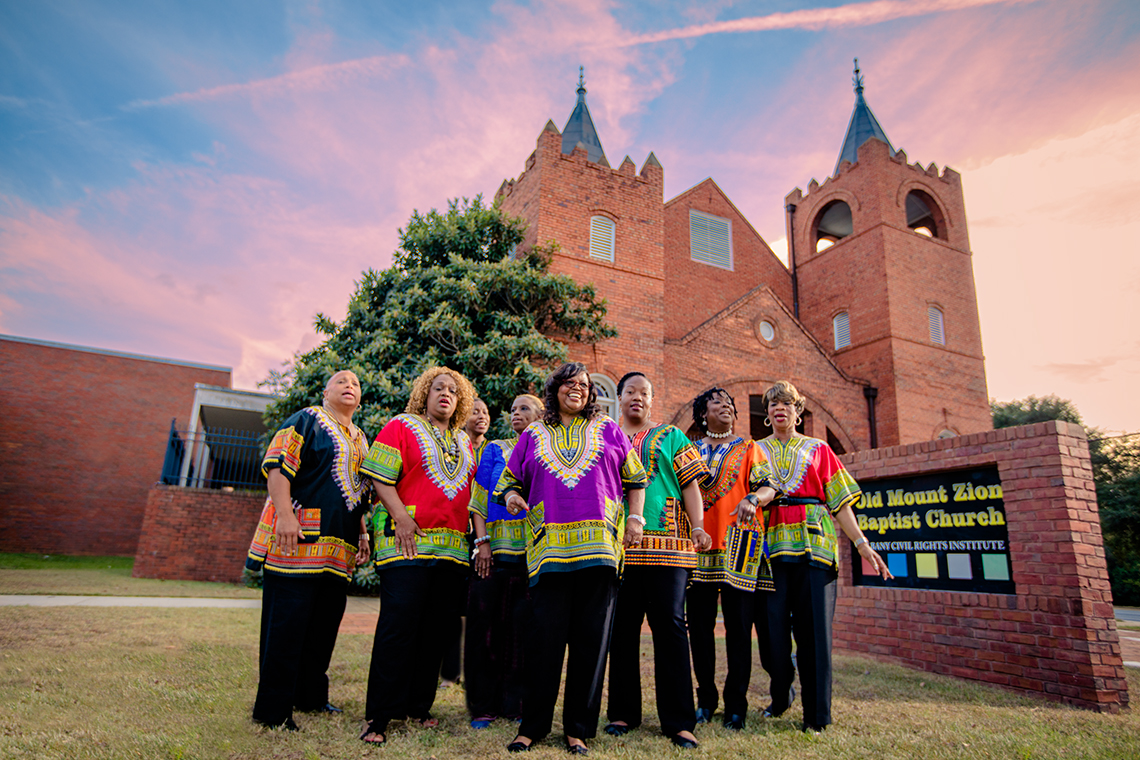 Start your historical trip at the Thronateeska Heritage Center, a restored 1913 Union Station depot in Heritage Plaza. Explore the model railway exhibit inside a former baggage and mail car, as well as the interactive science and history museums. The Albany Civil Rights Institute, located in the restored 1906 Old Mt. Zion Church where Dr. Martin Luther King, Jr. once spoke, tells the story of Albany’s role in the civil rights movement – from voter registration to nonviolent protests, songs, economic boycott and legal action. Every second Saturday of the month, you can hear the inspiring sounds of the Freedom Singers as they share the stories and songs of the Albany Movement. Nearby, the Albany Civil Rights Movement Memorial commemorates the people who fought for desegregation. 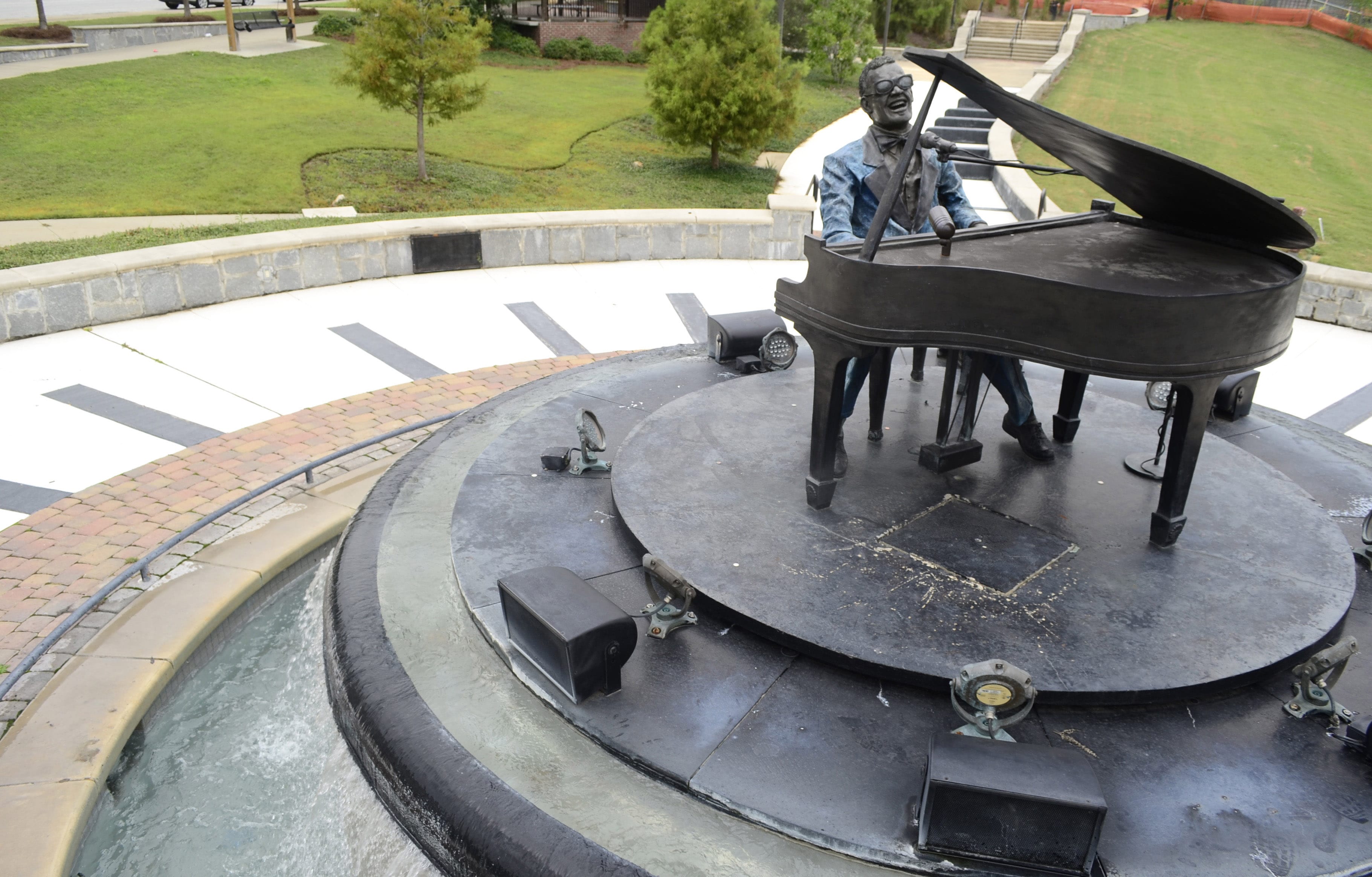 Stroll along Riverwalk Park, a 2.5-mile greenway along the Flint River, and listen to music at Ray Charles Plaza, which features a revolving statue of the legendary blues singer and Albany native playing a baby grand piano.

Enjoy a down-home meal of soul food at Carters Grill & Restaurant, famous for its fried chicken, oxtails, macaroni and cheese, candied yams and collards – just like the family has served for the past 35 years. Be sure to save room for some peach cobbler or sweet potato pie. Unwind after a day of exploring on one of several porches at the Merry Acres Inn & Event Center, a boutique hotel located on the site of an old farm with pecan groves. 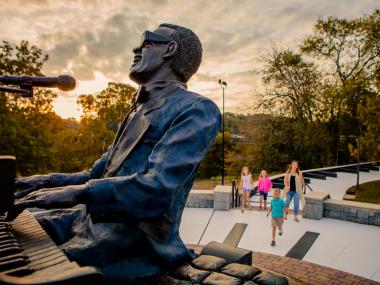 Enjoy live music and explore the rich music history of "The Good Life City" at... 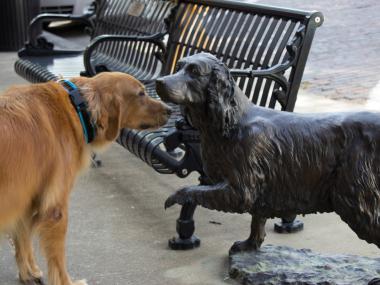 Restaurants like SASS (Sweet and Savory Sisters), Bacchus, and George and Louie’s are happy to... 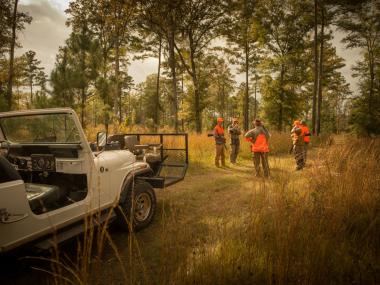 A few years ago my grandfather, "Pawpaw," was travelling through Illinois. He had stopped at...