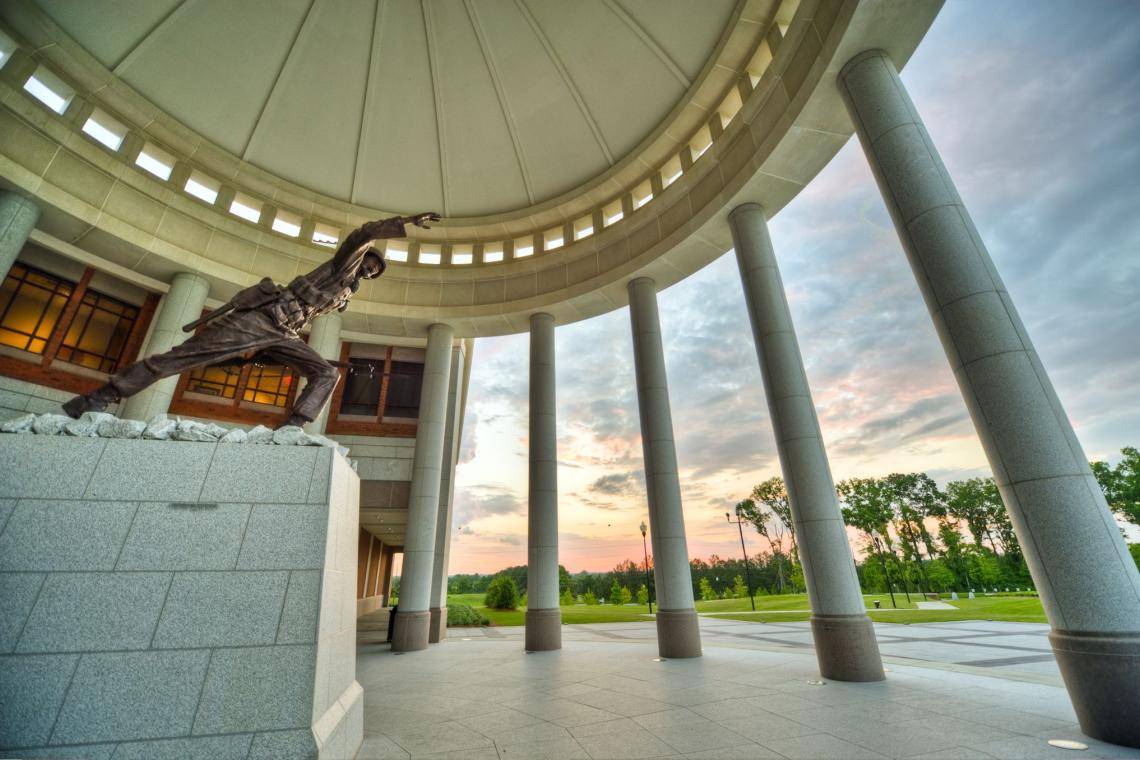 Free Museums in Georgia You'd Expect to Pay For

You don't have to spend a lot of money to have a great time in the Peach State. In fact, the best free museum in America is located right here in Georgia. The National Infantry Museum and Solider Center at Fort Benning near Columbus, Georgia, was voted best free museum by USA Today.

In addition to the Infantry Museum, here are three additional free museums that are worth an afternoon visit. 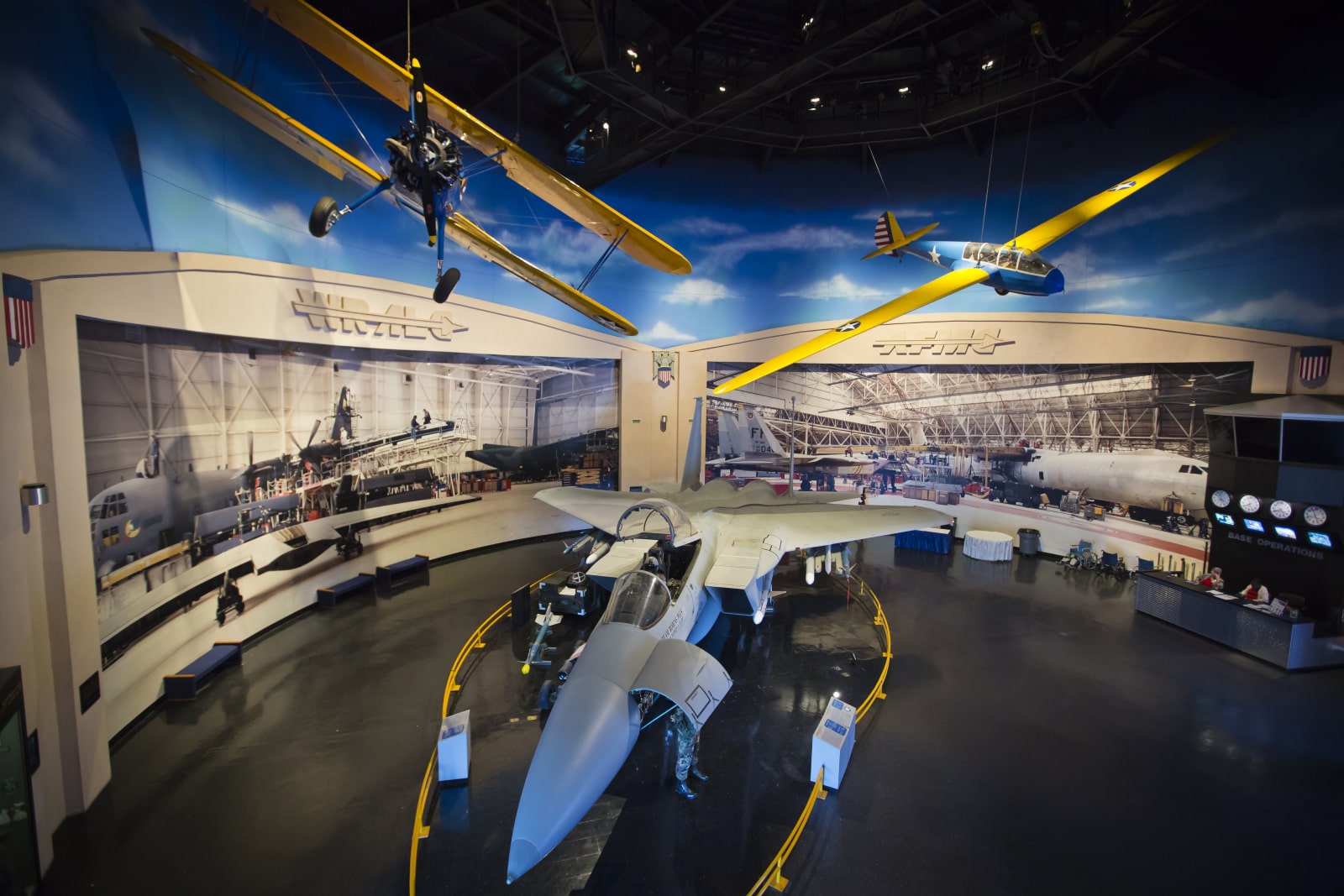 Museum of Aviation in Warner Robins

The Museum of Aviation is the second largest museum in the United States Air Force and is located on 51 acres right next to Robins Air Force Base. The museum has four large buildings that house various classic airplanes, missiles and exhibits, and it also has an outdoor field of planes. The Eagle Building and the Century of Flight Hangar are the two biggest spaces — filled with restored aircraft and exhibits. Many of the planes are restored on site. For those who want to know more, there are several self-guided tours you can download from the website before your visit. 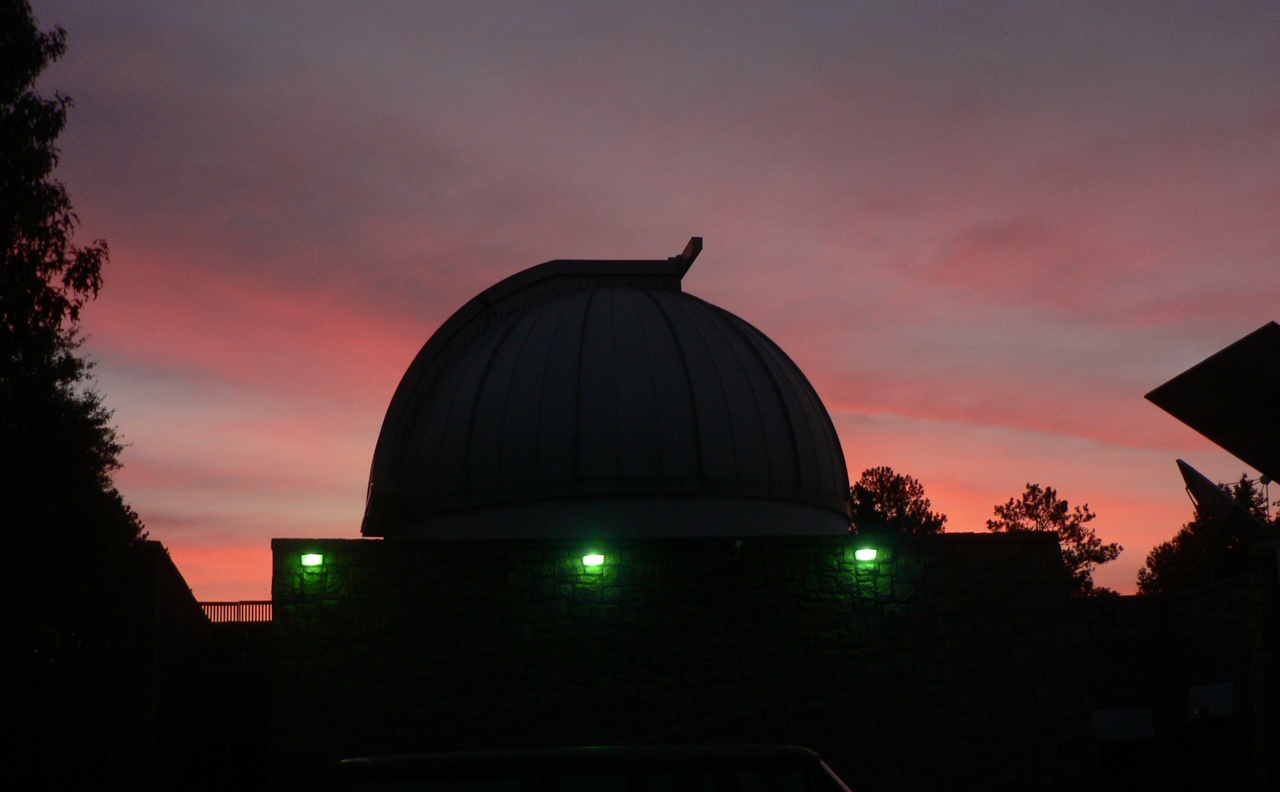 The Fernbank Science Center is tucked in a residential neighborhood, sort of a secret find. The star exhibits are an authentic Apollo spacecraft from the unmanned Apollo 6 Saturn V test flight, and the Fernbank planetarium (there is a small fee for the planetarium). In addition, you'll find some live animals and even dinosaurs. If you'd like to see the real night sky, Fernbank has observatory shows that are open to the public. Each Thursday and Friday, weather permitting, guests can view the night sky through the museum telescope. Note: don’t confuse Fernbank Science Center with the Fernbank Museum of Natural History. Although the two share a first name, they are very different. 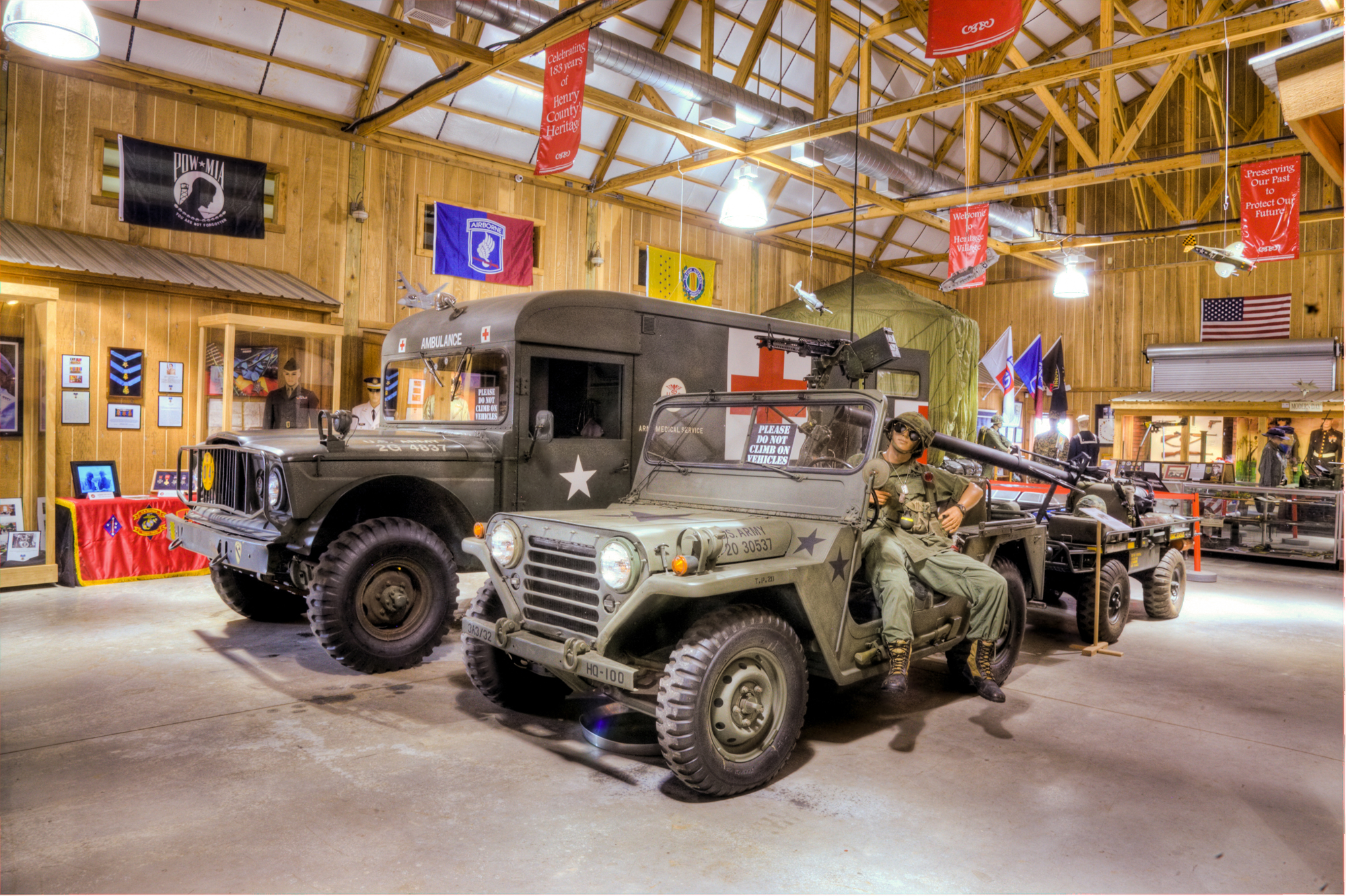 This hidden gem in Henry County has an amazing collection of military memorabilia from World War I through the present, including a completely refurbished World War II motorcycle and a Vietnam era bunker you can actually go into. In addition, there is an entire section of displays dedicated to women in the military. The most moving parts of the Heritage Park Veterans Museum are the veterans who staff the museum. They are passionate about the mission and even share some of their own stories. 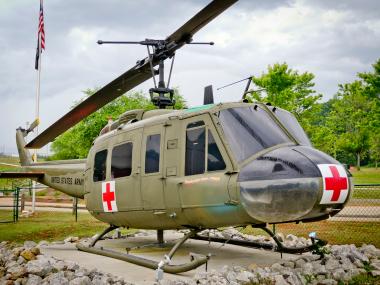 Henry County is comfortably south of Atlanta, yet, easily accessible from I-75. Normally I drive...