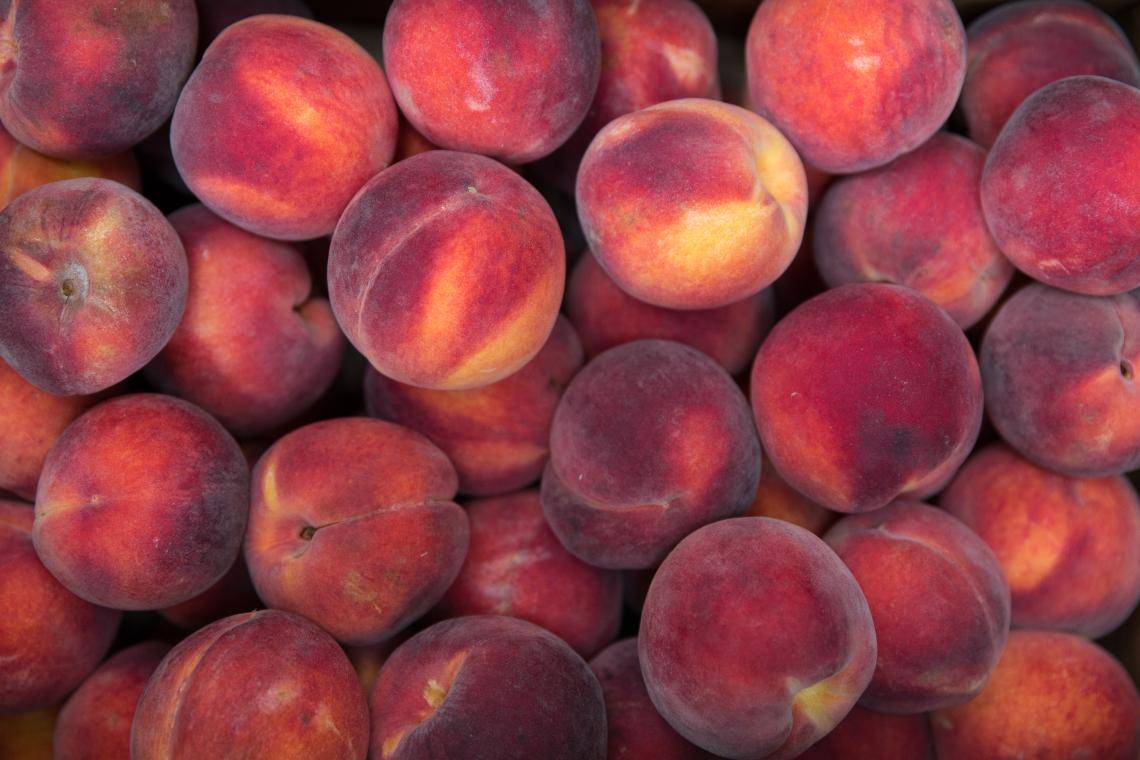 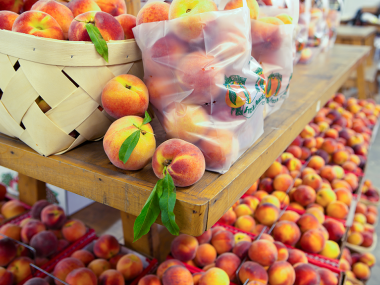 Things are just peachy here in Georgia even when the beloved official state fruit is out of season. Here are 10 things you might not... 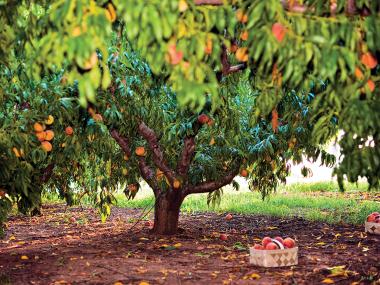 Where to Get Fresh Georgia Peaches

Summertime in Georgia means one thing: peach season! Here's where to go to enjoy the fresh, juicy fruit at its peak. 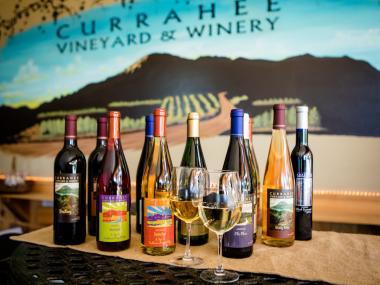 Savor summer's sweetest flavor all year with peach wines from these Georgia wineries.