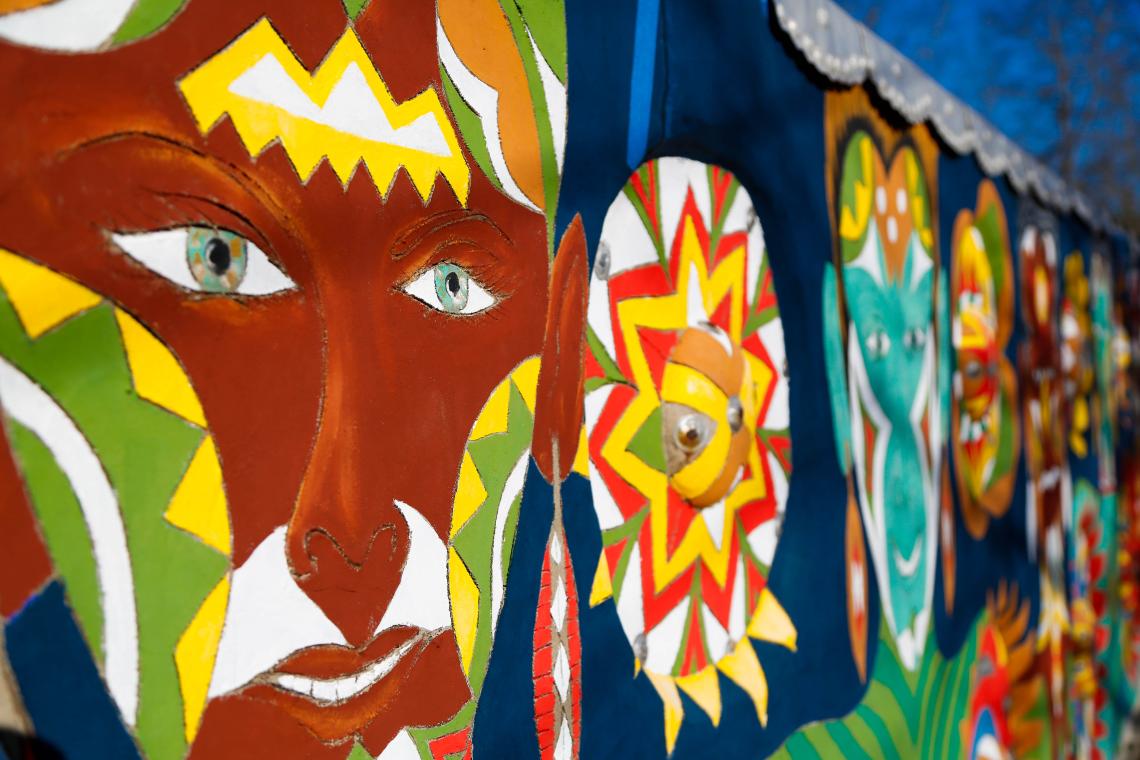 Georgia is about more than big cities. It's also about small towns and countryside as far as the eye can see. If you stick to the cities, you're missing a lot of what makes this state so great.

Some of the greatest gems are hiding in plain sight in west-central and southwestern Georgia. You just need to know where to go. Even lifelong Georgians may be unfamiliar with some of these wonderful and unusual attractions. Expand your understanding of Georgia - and have a blast - when you try this offbeat road trip. 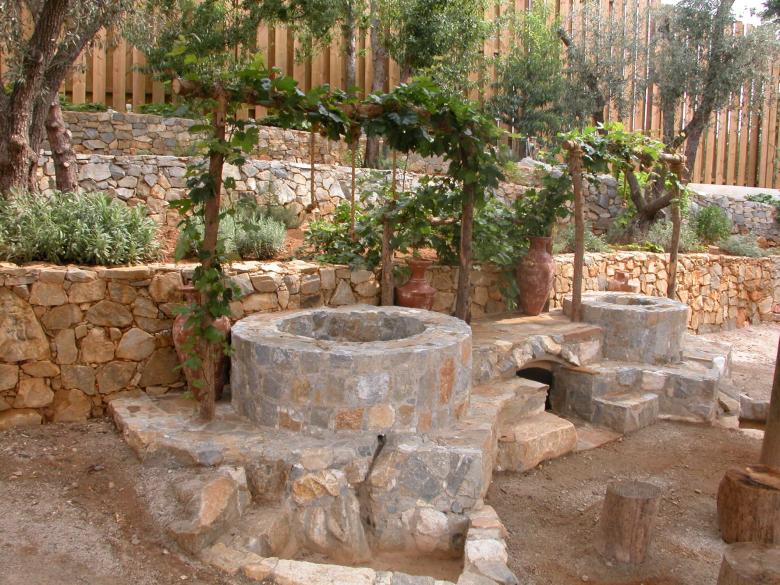 No less of a time capsule, the Lunch Box Museum in Columbus, south of LaGrange, celebrates that trusty grade-school accessory of yesteryear, the metal lunch box. More than 2,000 vintage containers line the walls, celebrating pop-culture heroes like Wonder Woman and Scooby Doo.

From there, head east to stretch your legs — and cultural horizons — in Buena Vista at Pasaquan, the seven-acre farmstead that legendary folk artist Eddie Owens Martin transformed into a technicolor wonderland.

How can you not smile when you drive by the Jimmy Carter peanut in Plains, Ga.? It’s amazing to think that he grew up in this town of 600 people and then his friends and neighbors (“The Peanut Brigade”) traveled to New Hampshire to help him win a critical presidential primary. The old train depot where he managed his Georgia-based campaign operations still stands. Did you know he held a “covered dish” potluck as a presidential fundraiser and the townspeople all brought a dish to pass? They raised $1 million. His boyhood farm and the school where he and Rosalynn went are now part of the National Park Service. #jimmycarter #peanut #plainsgeorgia #findyourpark #nationalparks #georgiahistory #exploregeorgia

Head east to Plains for a photo with the Jimmy Carter Peanut Statue, a 13-foot plaster peanut that has worn its toothy grin since 1976.

Habitat for Humanity, the global charity the Carters helped put on the map, was founded in neighboring Americus; go there to the Global Village & Discovery Center, which displays Habitat dwellings from around the world, including a home on stilts from Papua New Guinea.

Last but not least, the Georgia Rural Telephone Museum is just a short skip southeast in Leslie. Among its 2,000-plus antique telephones are the earliest designs of Alexander Graham Bell. 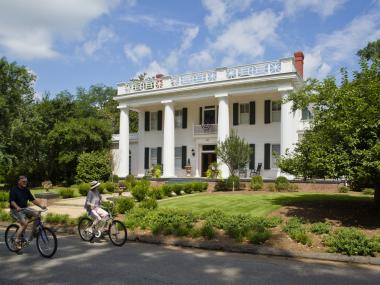