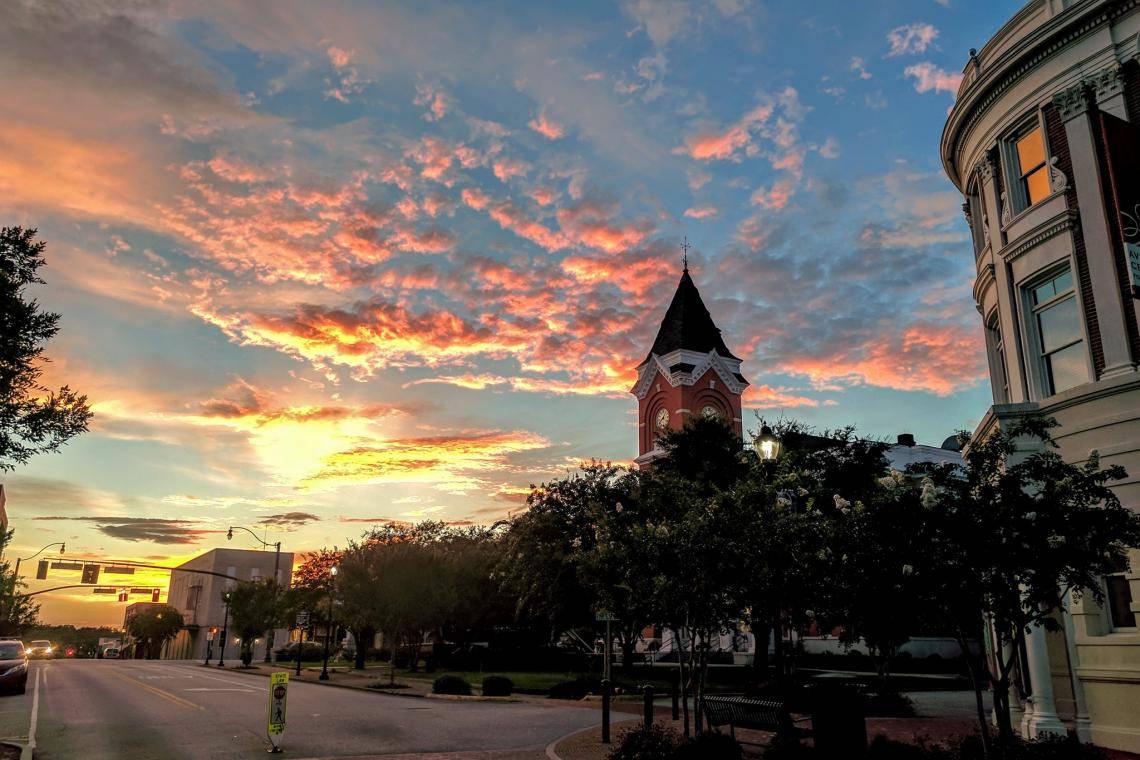 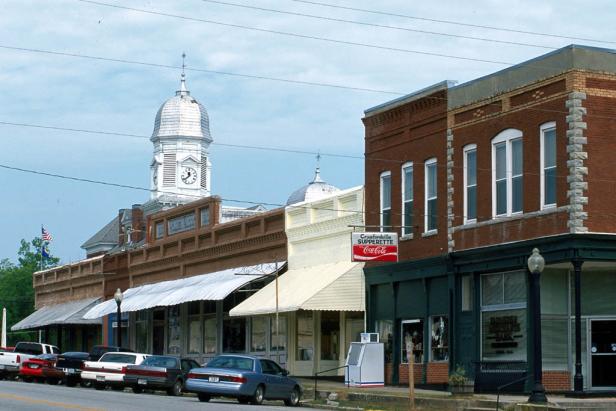 Crawfordville's small-town charm has been captured on screen in both "Sweet Home Alabama" (2002) and "Get Low" (2009). In the latter, a hermit in Tennessee throws himself a funeral party while he's still alive and recruits a local funeral home director to help. Robert Duvall, Bill Murray and Sissy Spacek star in the film, which is based on a true story. Locations in Newnan, Dallas and Covington also were used. 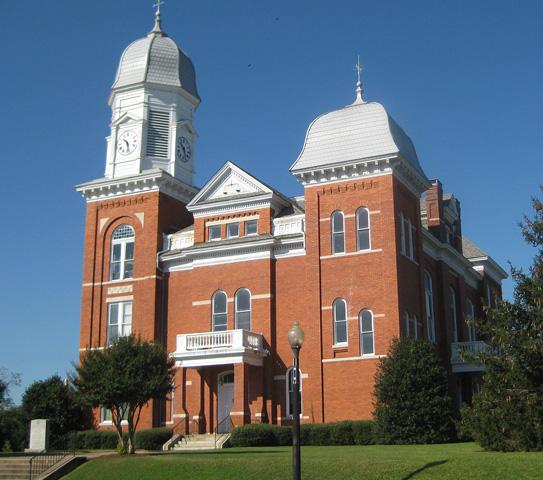 The county seat in Crawfordville is built in a stunning High Victorian style, listed on the National Register of Historic Places. It's been the backdrop for "Sweet Home Alabama." The county has set up its own way to experience the camera-ready community, the Movie Mania geocaching trail. Along the way, you can find the locations featured in the dozens of films.

Used as Stella's bar in "Sweet Home Alabama," this real-life Crawfordville barbecue restaurant still has the sign used in the movie. Rustic decor like local antiques and mounted animal heads cover the walls of the dining room. It's the perfect stopover between Madison and Augusta for Brunswick stew and pulled pork. 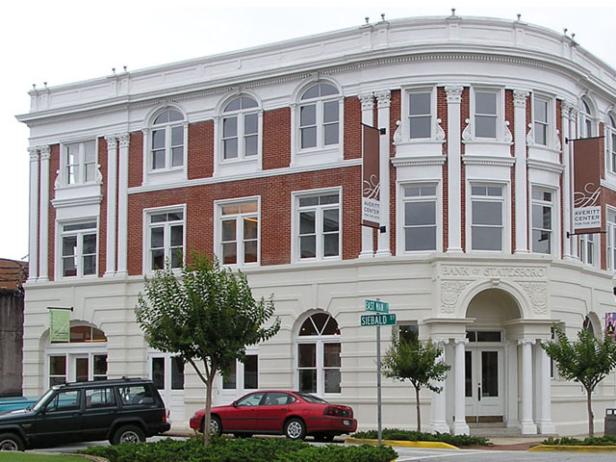 Averitt Center for the Arts

Located in the heart of downtown Statesboro, the Averitt Center for the Arts complex includes theaters, art galleries and general arts programming. One movie filmed here was "Now and Then" (1995), which follows a group of girlfriends growing up in a small town in the 1970s and as they reunite as adults. The movie, which starred Rita Wilson, Christina Ricci, Rosie O'Donnell, Thora Birch, Melanie Griffith, Gaby Hoffmann, and Demi Moore, also filmed in Savannah and Effingham County. 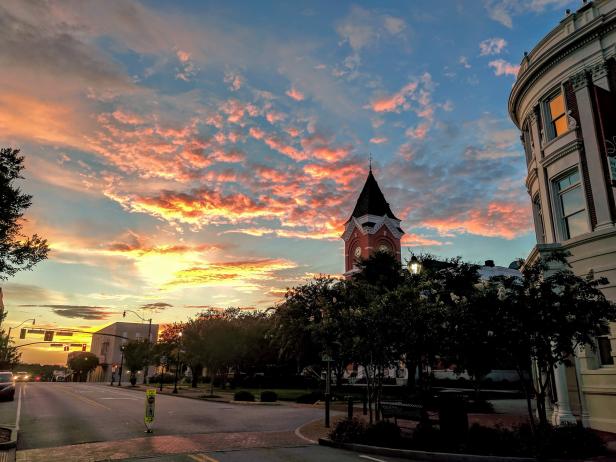 "Now and Then" also filmed throughout downtown Statesboro, including at the intersection of East and West Main streets. The Classic Revival structure was built in 1894 and is listed on the National Register of Historic Places. It replaced previous versions and was also used as a background in the film "1969," which came out in 1988 and stars Robert Downey, Jr., Kiefer Sutherland, Bruce Dern and Winona Ryder. 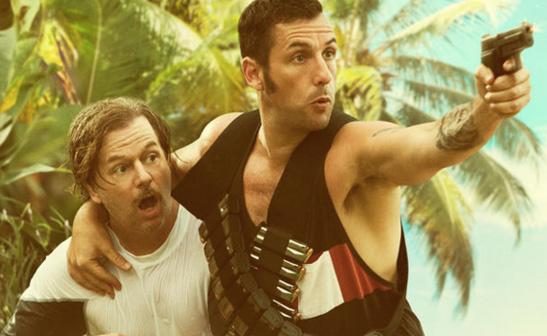 This grocery store on Fair Road in Statesboro was used in a scene in "The Do-Over" (2016), a Netflix film with Adam Sandler and David Spade. The adult comedy is about two friends who fake their own deaths to assume the identities of people even worse off. Other scenes were filmed throughout Savannah. Food World also has locations in Vidalia and Dublin.

To see photos from the day of filming, visit the Statesboro Herald on Facebook. 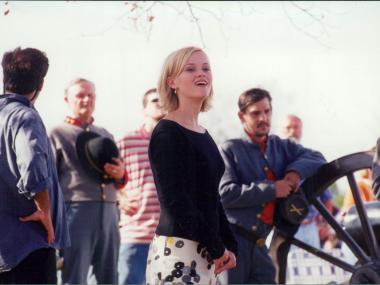 Visit the Georgia locations that stand in for Alabama in this romantic comedy. 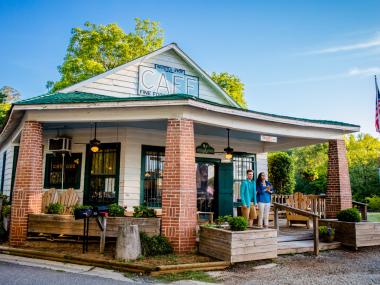 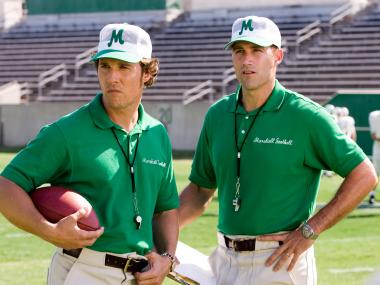 5 Sports Movies You Forgot Were Filmed in Georgia

Georgia may not be known nationally for its sports teams (yet!), but sports-centered films have made their mark on the state. Watch some of our...