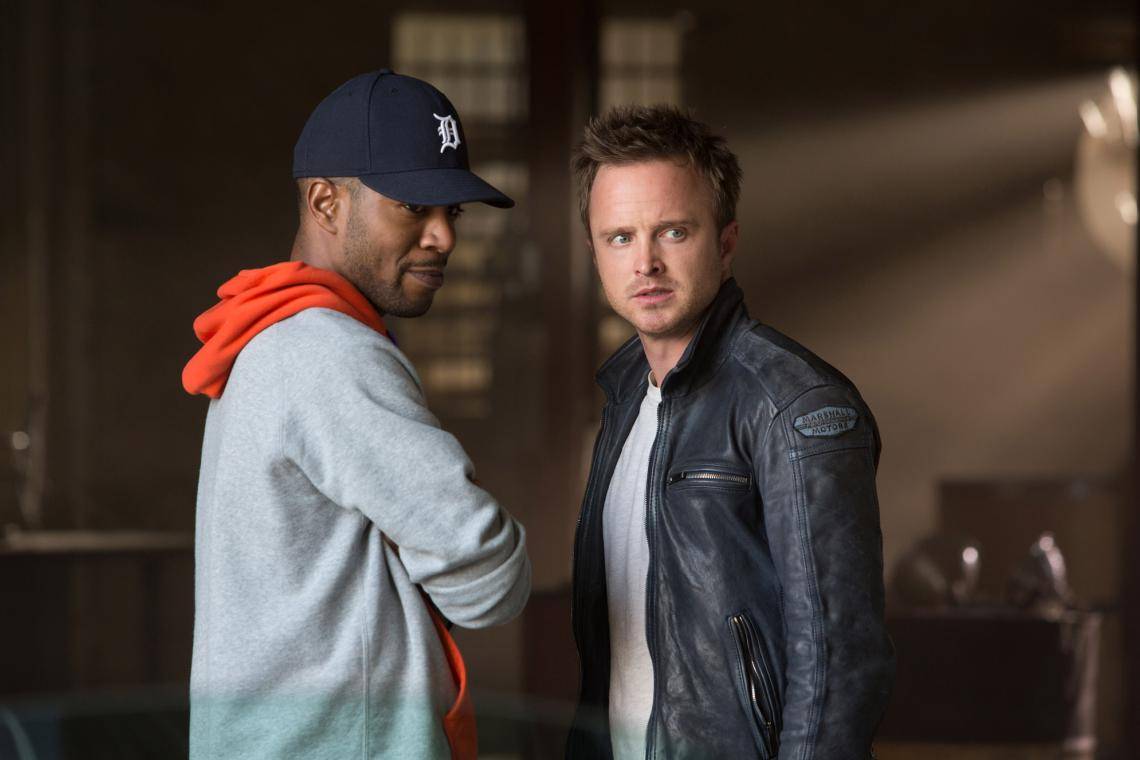 See why the camera loves this historic city 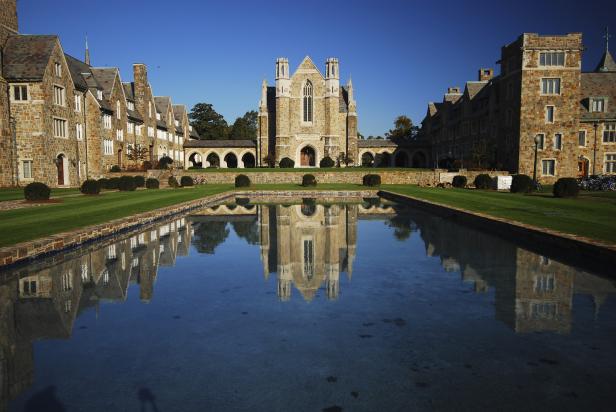 Founded in 1902 by Martha Berry, Berry College is one of Georgia's top liberal arts institutions. The campus boasts more than 26,000 acres full of hiking trails, so it's no wonder that "Travel + Leisure" named it one of the country's most beautiful. The college has been used for a number of film and television projects. "Constantine," the 2014 series about a man struggling with his past, used the historic Old Mill, the Ford Buildings and Victory Lake. Based on DC Comics, he finds himself defending humanity against forces of darkness. "Remember the Titans" also used the campus. 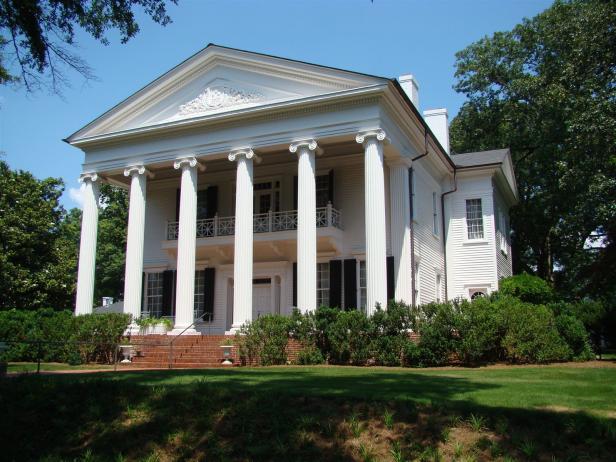 Located on the campus of Berry College, Oak Hill was the home of school founder Martha Berry. It also contains the Martha Berry Museum, which opened in 1972 and features paintings of notable Americans as well as artifacts from the Berry family. The stunning grounds were one of the three display gardens in the state. The Greek Revival manor housed Union soldiers during the Civil War. In the film "Sweet Home Alabama," the mansion was used as the Carmichael Plantation, where Melanie is supposed to get married and where she speaks with the reporter. 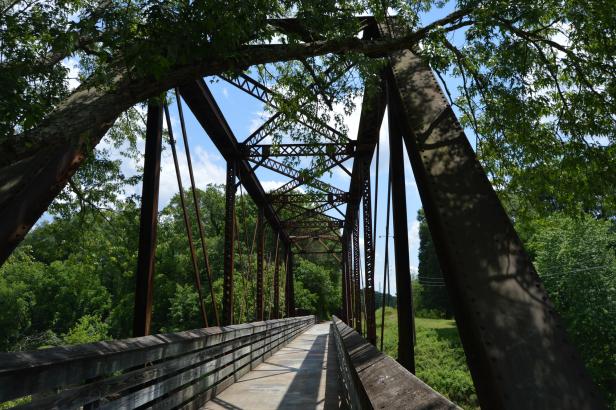 Rome's Downtown Heritage Trail System loops through town, connecting the Silver Creek Trail to the Kingfisher Trail at Bob Moore Bridge. The truss steel bridge was named in memory of Rome native and bicycle owner Bob Moore. Locals ride bikes through the trails. While Conyers is home to "The Originals," the show also filmed an episode on this bridge in Rome. 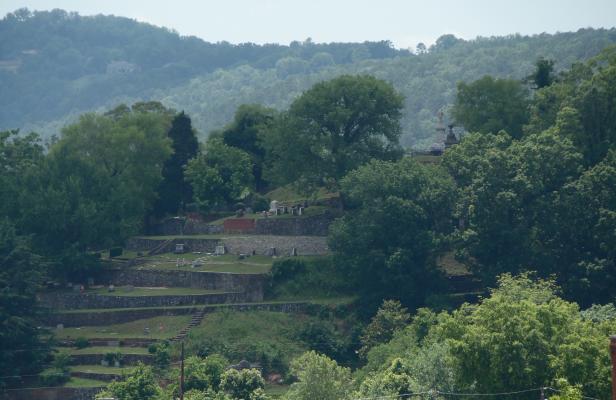 Rome is a city on seven hills, and Myrtle Hill Cemetery is one atop one of them. It’s the second oldest cemetery in the city, dating back to 1857. Its position at the confluence between the Etowah and Oostanaula rivers makes it especially scenic. Myrtle Hill is the final resting place of more than 20,000 people, including Rome's founders, America's Known Soldier, and even a First Lady of the United States. 2014's "Need for Speed," starring Aaron Paul and Dominic Cooper, was based on the video game and was filmed throughout the state, including at this cemetery. The funeral scene took place here.