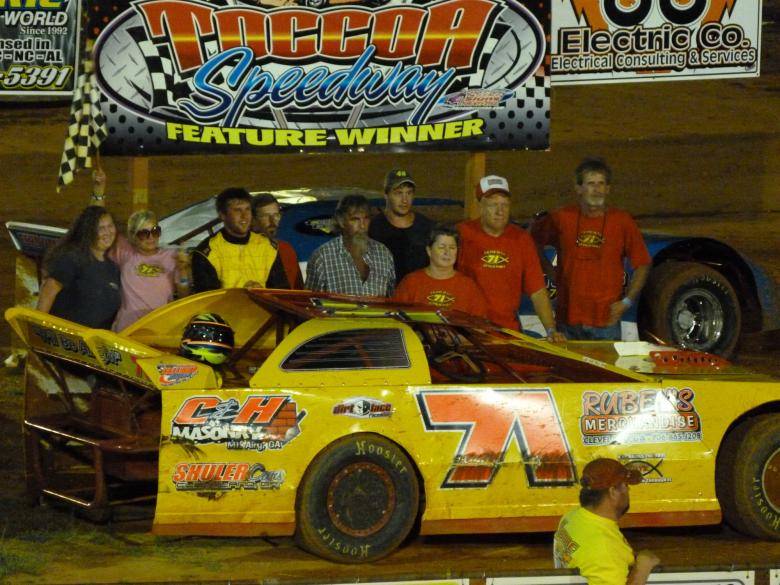 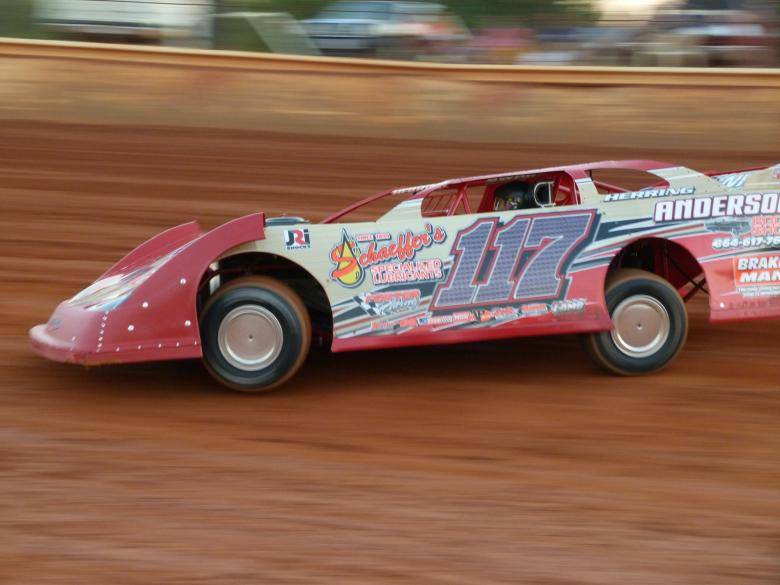 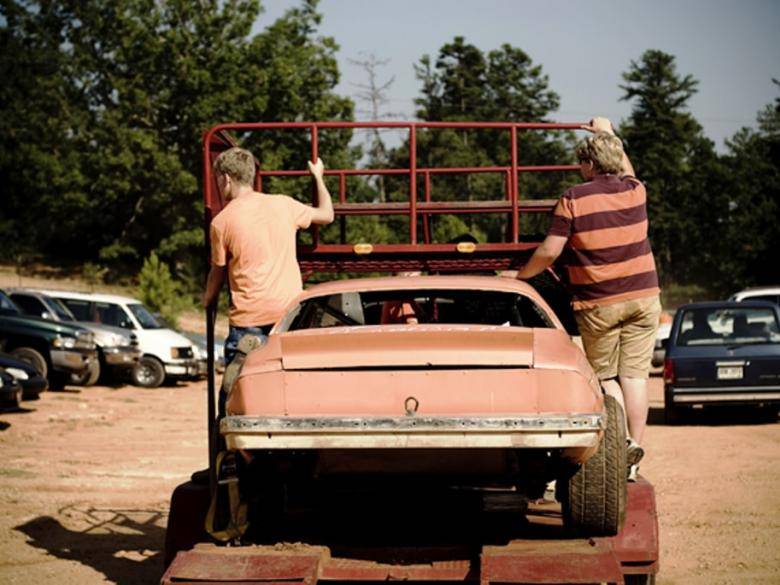 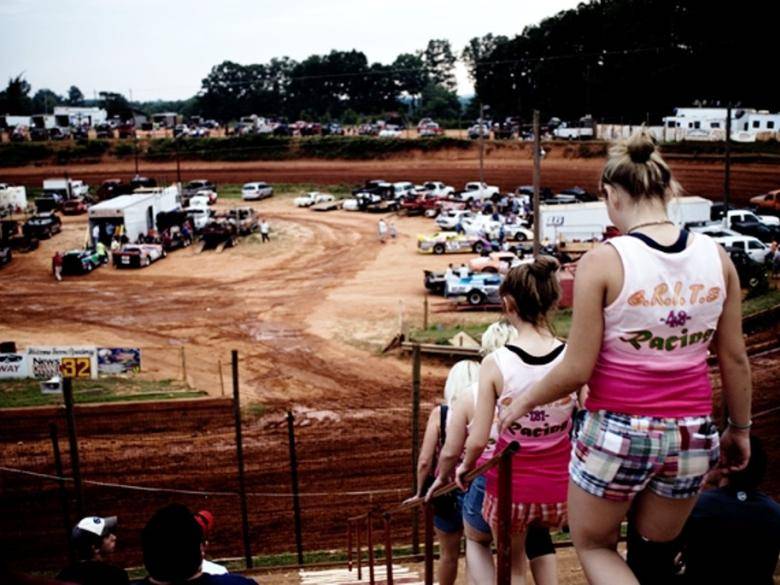 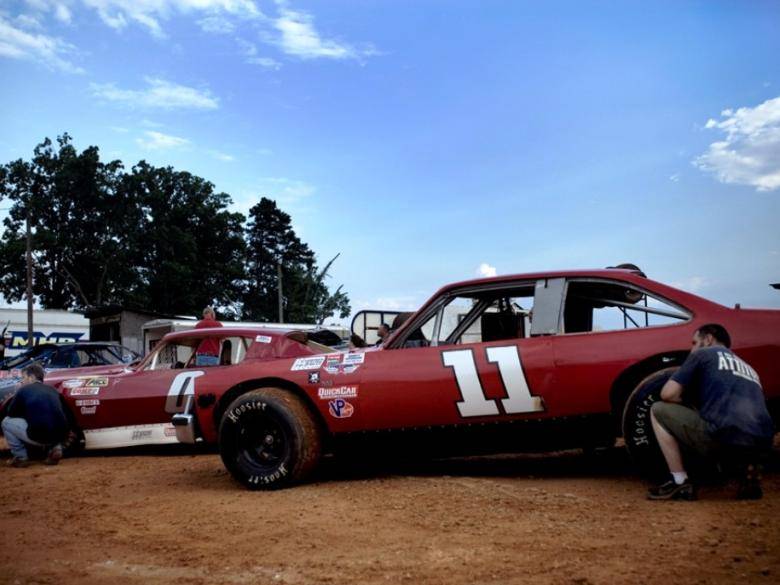 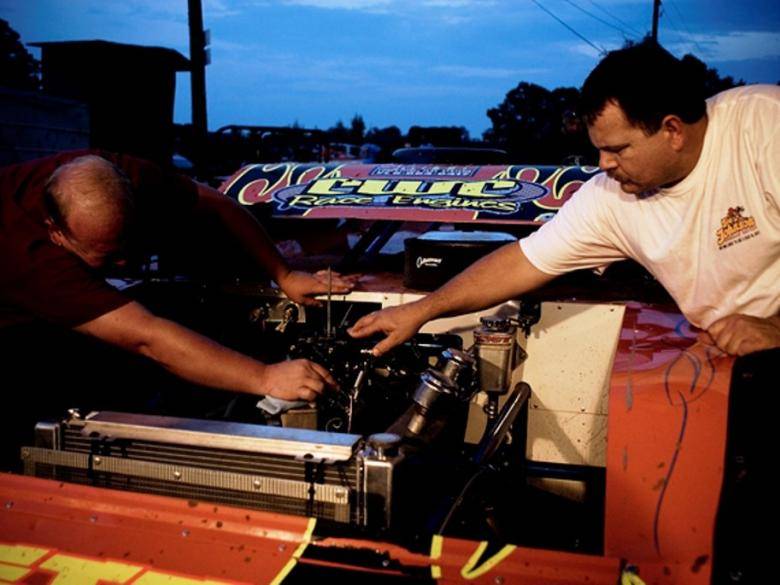 Toccoa Speedway is located directly on Big A Road South/Hwy 17 in Toccoa, Georgia. The race track was built by Rufus Tribble in the early 1950's & owned/operated by Garland Sheriff. Willard Stamey was the winner of the 1st race held on Saturday, May 7, 1955 at the then 1/4 high banked dirt track. Since 1955, there have been a variety of track promoters & staff. At one point, early on, Toccoa Speedway held Figure 8 races but this was short lived.  Today, Toccoa Speedway is a 5/16, high banked tri-oval & the OLDEST continuously operated dirt track in the state of Georgia. Known to many as "The High Banks", Toccoa Speedway has a 10% banking down the front straight, 24% banking in Turns 1 & 2, 18% down the back straight & 32% in turns 3 & 4. The race track operates from April ~ October on Saturdays & hosts 7 racing divisions. They are Limited Late Model (LLM), FASTRAK Crate Pro Late Model, Hobby/602, Modified Street, Stock 4 Cylinder, Beginner Cylinder & Front Wheel Drive (FWD).