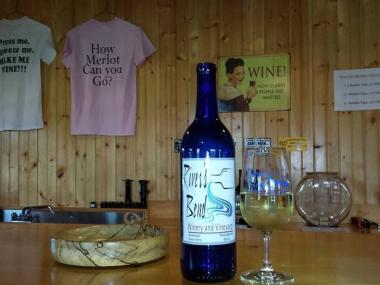 West Point Things to Do 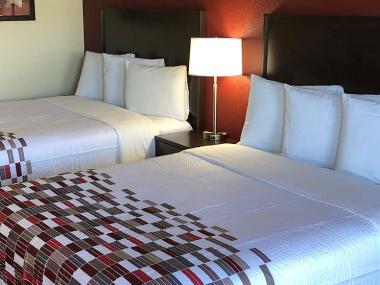 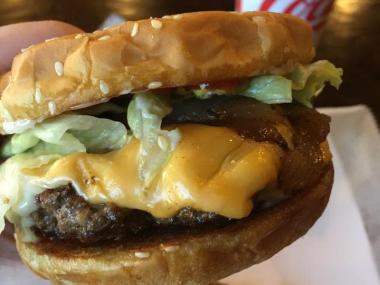 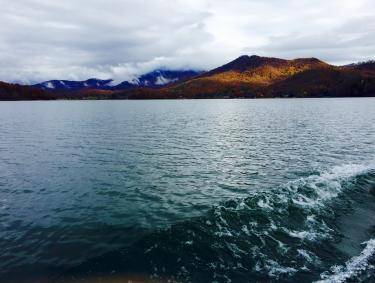 The Secret's Out: 3 Lesser-Known Georgia Lakes You Should Visit