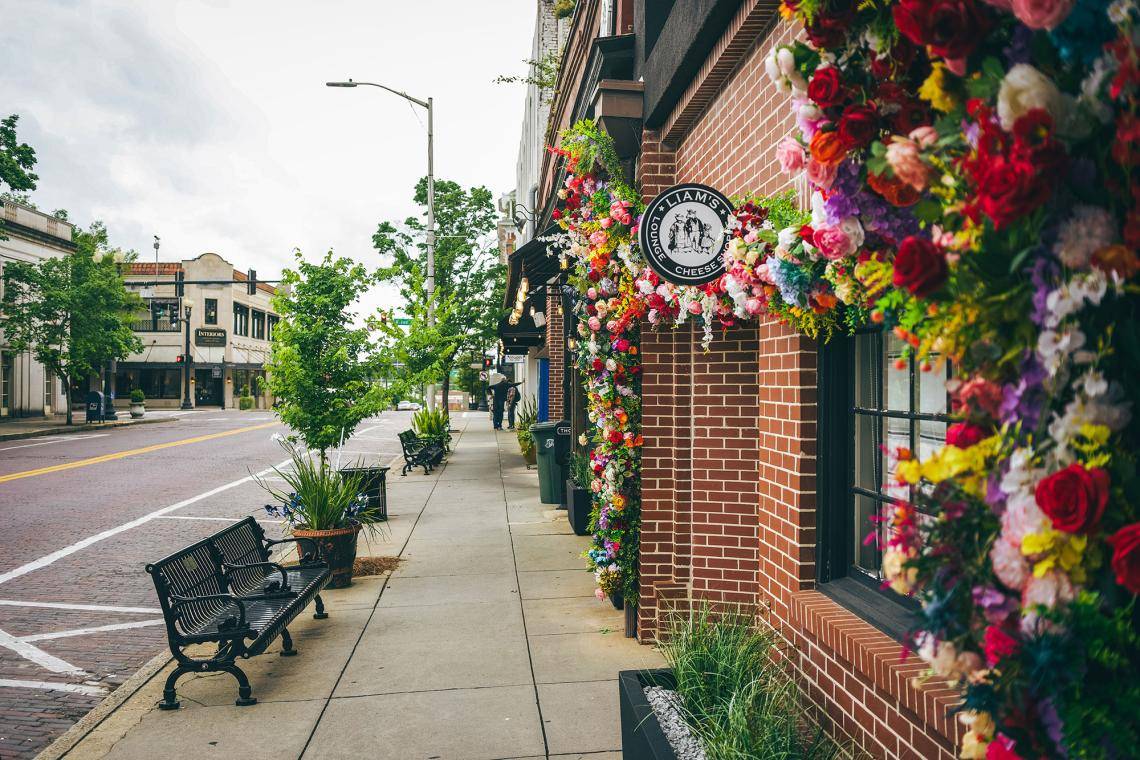 Written by: Jennifer Bradley Franklin
You May Also Like