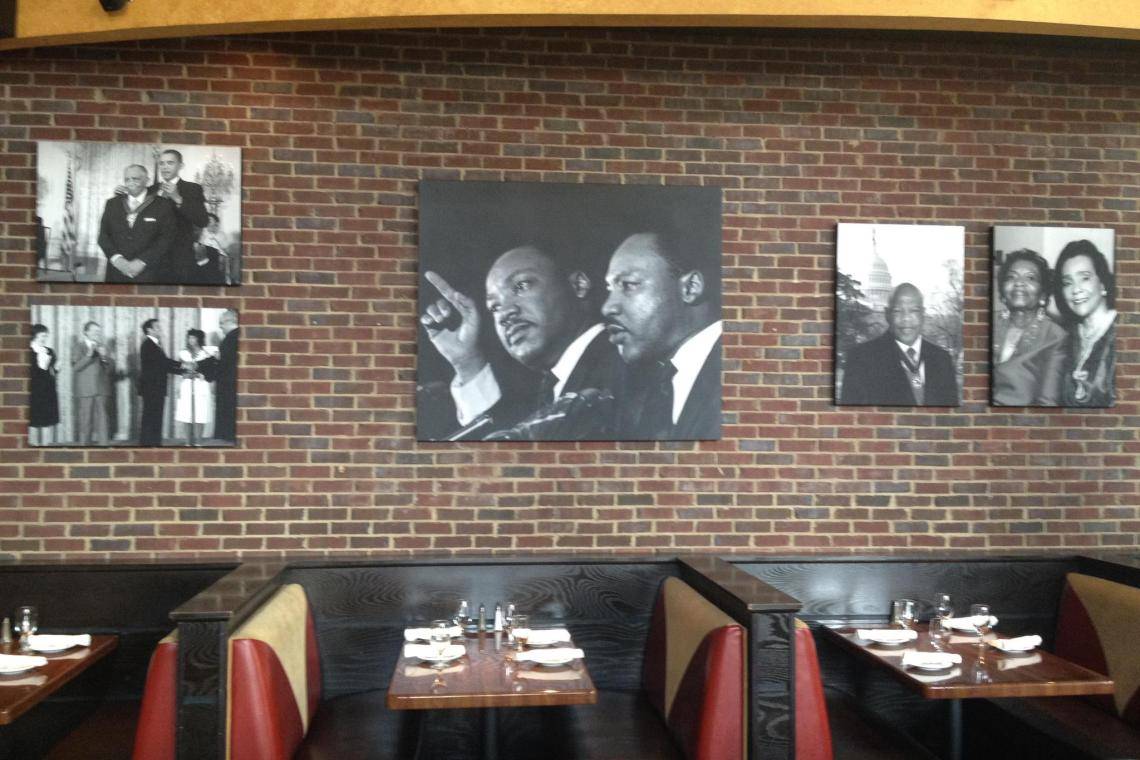 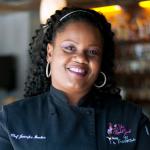 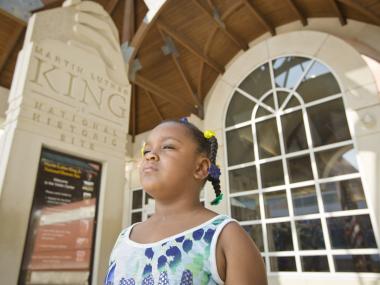 Dr. King's life can be a shining example to everyone, but especially to children if we expose them to it. Luckily, that is easy to do in Georgia!